How to fish in Far Cry New Dawn

Learn how to get a fishing rod and go fish in Far Cry New Dawn. 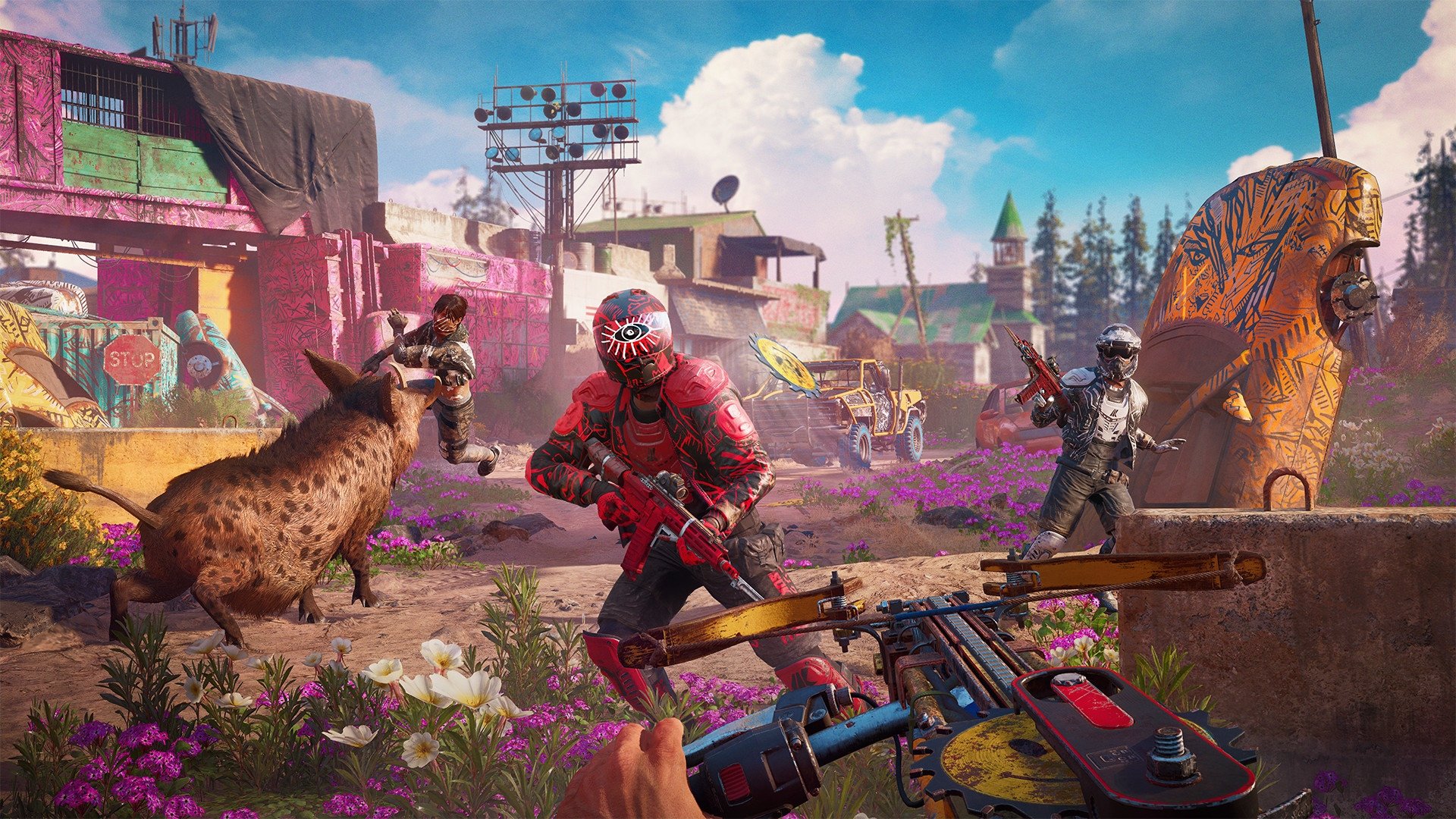 Losing isn't fun, that's why Pathfinder players don't do it after reading this guide!

Pushing into the future, Far Cry New Dawn introduces a number of new crafting materials to make use of. In the later stages of the game, Circuit Boards become more and more valuable as a crafting ingredient, but they’re also pretty tough to get hold of if you don't know how. You won’t simply find Circuit Boards while scavenging the world, so in this guide we’ll teach you where to get Circuit Boards in Far Cry New Dawn.

The main way to get Circuit Boards in Far Cry New Dawn is through Expeditions. Unfortunately, searching high and wide won’t net you these valuable parts. The good news is that if you’re at the stage where you need to collect them, you’ll be well past unlocking the ability to take on Expeditions.

If you’ve not taken on an Expedition before, look on your map for the Fast Travel point in Prosperity. Here, speak to Roger Cadoret to set out on an Expedition which will also open up new fast travel points on the map. He’s stood under a giant banner reading “Expeditions” at the helipad, so you really can’t miss him.

The first Expedition you complete will reward you with, among other things, 15 Circuit Boards. This is more than enough to make an Elite weapon, but you’ll probably want more than that so make sure to set out on more Expeditions as you play. Each Expedition can also be beaten twice. The first time round will give you 15 Circuit Boards, while the tougher second run grants 20.

Finally, it’s also possible to purchase Circuit Boards from the in-game shop for real money, but there’s really no reason to do this unless you don’t really enjoy playing the game in the first place. Expeditions are one of the best parts of New Dawn, so you might as well have fun with them while you build up a stash of Circuit Boards to spend.

There’s more to learn with Far Cry New Dawn than how to get Circuit Boards. We have more guides available to read such as how to go fishing, so have a browse!