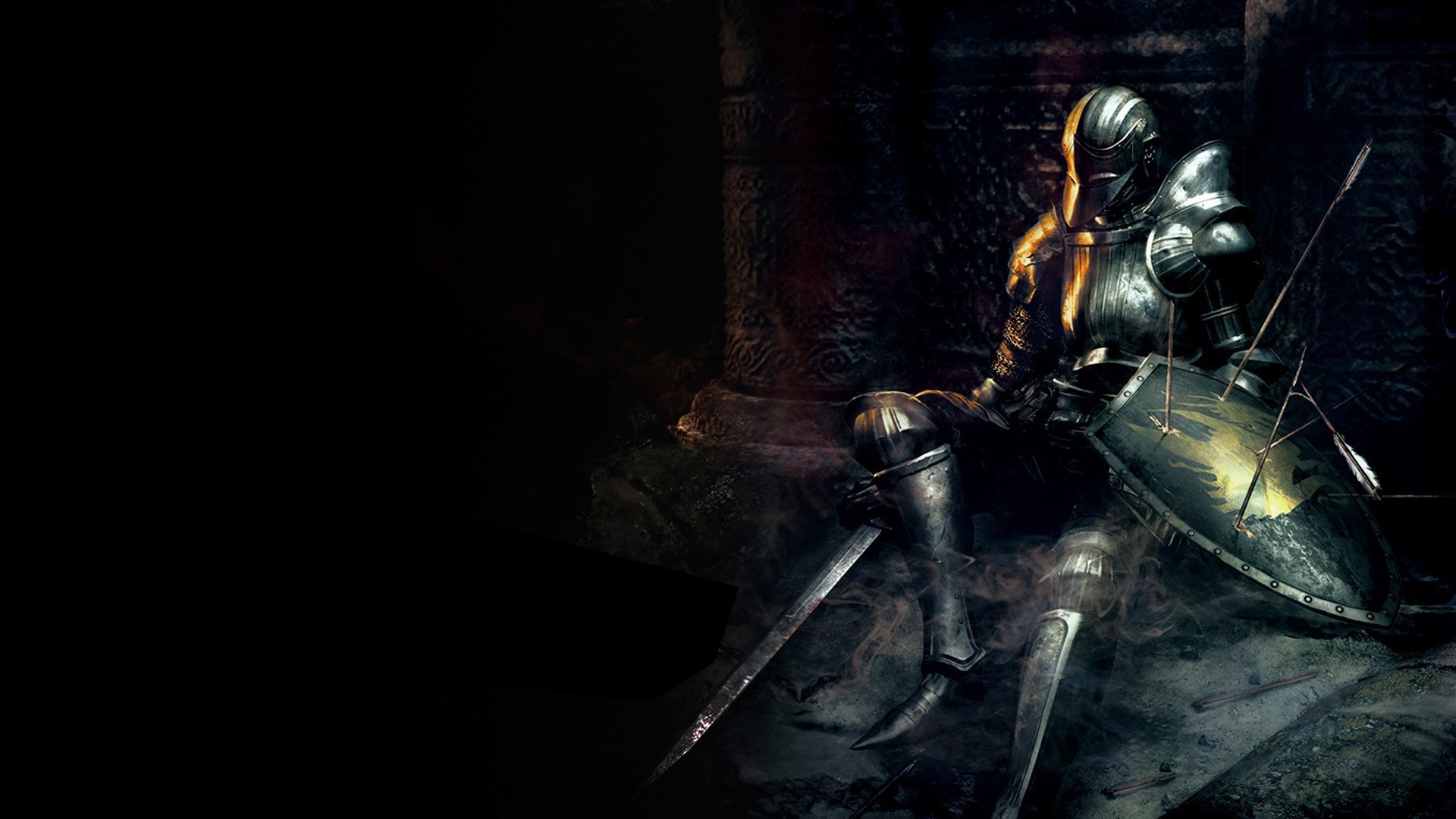 Ode to Demon's Souls: the soon-to-be-lost features of RPG's reinventor

Demon's Souls failed to garner much of a reaction back in 2009, but over the coming months word-of-mouth quickly spread and folks from around the world soon began their journey through the rotting depths of Boletaria. Players were captivated by Demon’s Souls’ harsh but fair world, unique bosses and meaningful online interactions, and it soon became a huge hit. FromSoftware hadn't just made another typical RPG, they’d reinvented the genre, to the extent that Demon's Souls' impact can still be seen in subsequent Souls games and other modern releases. Sadly, Sony Entertainment and Atlus have announced that the online servers for Demon’s Souls will shut down next year on February 28. This means that many of the game’s unique mechanics and interactions will disappear forever, so join us as we recap what made FromSoft’s demon slaying RPG so special.

Many developers believe that difficulty is an area that should scale as the player progresses through the game’s story, while others present a range of modes that cater towards skill level and ability. However, Demon’s Souls throws these well-trodden tropes out the window and delivers its own unique take on game difficulty. Instead of giving players a lifeline when things get tough, Demon’s Souls makes things even harder. This is thanks to the game’s unique World Tendency feature, which impacts things like enemy stats and drop rates. For example, if you manage to kill bosses and Black Phantoms without dying, then your World Tendency will shift towards white, but if you die frequently during your adventure, your World Tendency will turn black.

Having a white World Tendency will make the game’s enemies easier to kill by lowering their HP, attack and defence, while your character’s own attack power is increased when in Soul Form. Enemies also drop more healing items, but yield fewer souls which can make grinding levels harder. Meanwhile, having a black World Tendency will makes enemies tougher and will drastically lower your HP, but if you can overcome the challenges of the increased difficulty, you’ll be rewarded with more valuable items and better drop rates. This unique system goes even further, as there is an online server median which calculates the World Tendency events across the network. For instance, if a large number of players are doing things in their world which change their World Tendency towards Black, then the server median will reflect this.

This gives your in-game deaths and actions worldwide consequences and can even make traversing the game’s easiest areas a trial, especially for players who are just getting accustomed to the scary new environment they’ve entered. FromSoft’s World Tendency system was certainly an ambitious addition and made Demon’s Souls’ unstable world come to life. The offline functionality of this system will still remain intact, but the feeling of being connected to other players from around the world, and sharing their bountiful successes or brutal burdens will never be the same again. Love it or hate it, we’ve never seen a system like the Word Tendency since.

Demon’s Souls features some truly beastly bosses, but not all of them play out the way we imagined. Most games make a huge spectacle of boss fights and they usually pit the player against monolithic monsters that can deliver some hard-hitting blows. While Demon’s Souls does feature gigantic knights, fire-breathing dragons and bloodthirsty demons, it also manages to deliver boss fights with an added twist. For example, Maiden Astraea will simply accept defeat if you kill her bodyguard Garl Vineland. If you talk to her she will commit suicide, telling you that she can no longer defend herself and that you can have your precious Demon's Soul.

Even traditional looking bosses like Old King Allant have unique twists that make them different from those we’ve seen before. He may look like your standard RPG boss, but he actually has a move that can physically rob the player of their character level. If you’re unlucky enough to get caught by this mad king, you’ll lose one level for every grab he lands.

Demon’s Souls shook the very foundations of what boss fights entail and how they are meant to be played. For example, the Old Monk boss fight summons a random player into your world to become the Old Monk. As a result, this trial is not so much a battle with a boss, but instead it becomes a duel to the death with a fellow human being. This not only tests your PVP ability, it also keeps you constantly guessing and wondering what lies around the corner. When games keep throwing out the same old recycled ideas time and time again, they can become predictable, and as a result your playerbase can quickly lose interest. Demon’s Souls took these perceptions of what boss fights are and turned them into something unpredictable.

Many players were tricked into thinking Demon’s Souls’ final boss would be an epic showdown that would test all the skills they’ve learnt during their arduous quest through Boletaria. After all, Demon’s Souls is about overcoming the odds and succeeding where many have failed before you. However, when the player meets their final obstacle, they are not met with a foe one might deem worthy of a final encounter. Instead, Demon’s Souls takes one last parry at these vanilla tropes and delivers another twist. King Allant is no mighty being nor does he have the ability to transform himself into an epic monster. Instead, he’s nothing more than a pathetic harmless blob. It’s this level of unpredictability that makes Demon’s Souls so refreshing to play, even after all these years.

Soon the well-trodden worlds of Boletaria will become real life ghost towns and the apparitions of players, old and new, will be wiped from existence forever. Many features will still function offline, but most of these unique ideas will sadly vanish. These include the ability to carve out messages to other players within the game’s world, witnessing others’ demise via examining bloodstains, and invading another player’s world to help or kill them. Some of these features will survive, carried on through the Dark Souls lineage, but it was Demon’s Souls that refined the concept of monster-slaying RPGs by giving us new and exciting ways to interact with each other.

Most importantly, Demon’s Souls’ quest for originality gave us an unshackled look at what can be achieved when devs don’t adhere to common tropes and blindly follow the needs of a narrow-minded publisher or fanbase. The magic behind the Souls series’ success is all thanks to the excellent world building, unique boss fights and meaningful online interactions that Demon’s Souls set out to create. Demon’s Souls is a far from a perfect game – and it’s certainly not without its problems – but its ambitious nature and passion for the innovative can still be felt in sequels and pretenders to the throne to this day. Dust off your old PS3, find that old controller with the gammy square button and enjoy this game in all its glory before many of its best features disappear forever.