A look at where to find Xur and what Exotic items he has up for sale this week in Destiny 2. 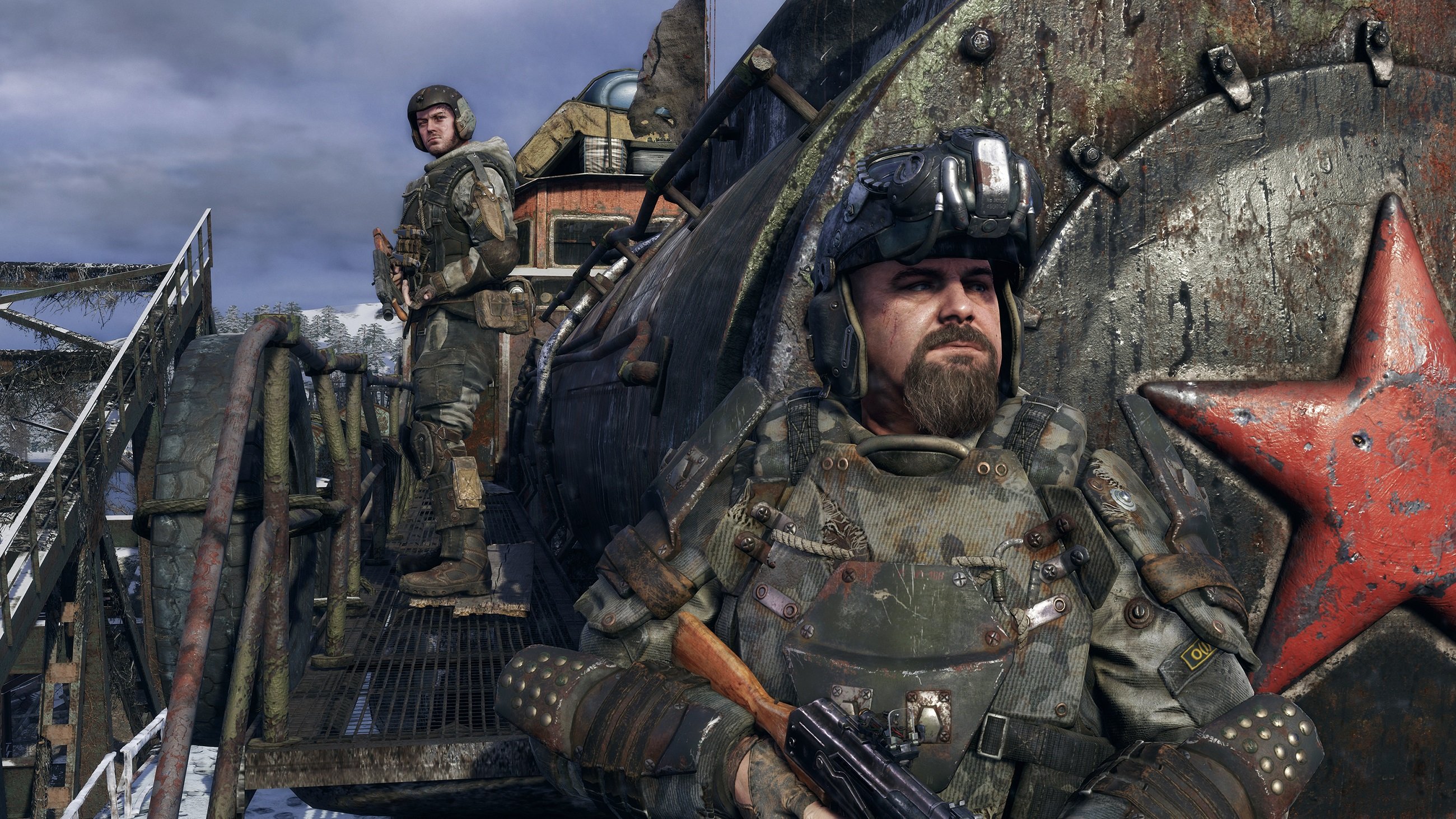 Is there multiplayer in Metro Exodus?

Is There Multiplayer in Metro Exodus?

No, there are no multiplayer options available in Metro Exodus. Instead, Metro Exodus has been confirmed as an exclusively single-player experience by the developers. In an interview with Game Informer, 4A Games executive producer Jon Bloch explained the reasoning behind the decision to exclude multiplayer from Metro Exodus.

“I don’t think we can say [multiplayer] is something that isn’t interesting from a technical standpoint, but our focus for Metro has always been a story-driven experience, , filling the shoes of someone living in [Metro’s] environment and going on this journey.”

Bloch went on to confirm that 4A Games had experimented with the idea of co-op for Metro Exodus, but that nothing came to fruition. Creative director Andriy Prokhorov also teased that “multiplayer is possible” but not for Metro Exodus. With this information, it’s not outside the realm of possibility to say that a follow-up game to Metro Exodus may include multiplayer options should the developers find a way to make them work.

Were you hoping for something a little different from the latest Metro installment, or do you prefer the single player experience? Let us know down in the comments below! For more on Metro Exodus, be sure to check out some of our previous guides including how long it’ll take you to beat Metro Exodus, what sort of weapons and mods you can expect from Metro Exodus, and info on the Metro Exodus bundle for Xbox One X.