Find out if Crackdown 3 supports cross-play to let you team up with any your friends. 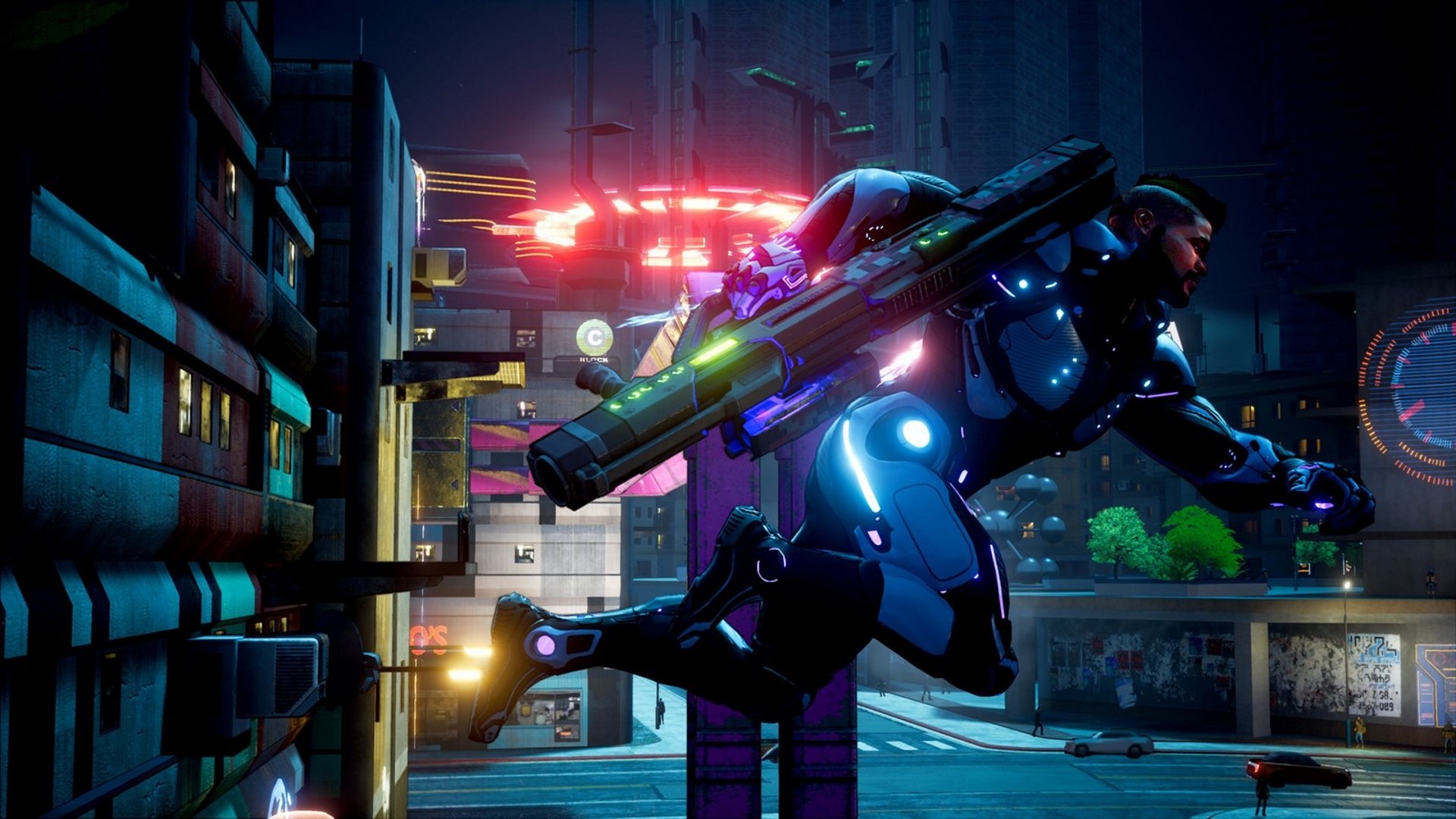 Is there fast travel in Far Cry New Dawn?

There are five main ability paths in Crackdown 3, and you’ll need to level up each of them to gain new skills and power up your Agents. Fortunately there are a few tricks available that’ll let you boost your preferred ability level more quickly. Read on to learn how to level up abilities fast in Crackdown 3

Each Agent in Crackdown 3 has two stat bonuses that’ll help you level up a certain ability faster than others. You won’t be able to level them all at once, but you can boost the rate you earn your favorite. To that end, we recommend taking a look at our list of all abilities and skill in Crackdown 3 first, and try to decide which skills you’re keen to earn as early as possible.

Once you know what you’re after, the key is in which Agent you choose. Each of the 21 Agents provides a 10% boost to the rate you’ll earn XP for a particular ability, and 5% for a secondary one. You won’t start with all the Agents available, and it takes DNAWe’ve done our best to recommend the best Agents for each ability below that you’ll hopefully have access to before long. Check the list below and pick the Agent suggested to level that ability up first.

You’ll level all of your abilities up as you play, but it’ll probably take you the longest to get Agility and Driving to their Max level. The good news there is that you can boost Driving by completing races and stunts around the city, and it already levels up faster than most skills so you don’t need to spend all your time in a car. Agility on the other hand will take some time, as the only way to speed it up is by hunting down Agility and Hidden orbs.

Now that you know the best ways to level up abilities fast in Crackdown 3, you might want to start up a game with a friend. If so, be sure to read our how to play co-op guide so that you don’t accidentally wipe your solo world.