Learn how to partner up with a friend and keep your own world safe with our guide on how to play co-op in Crackdown 3. 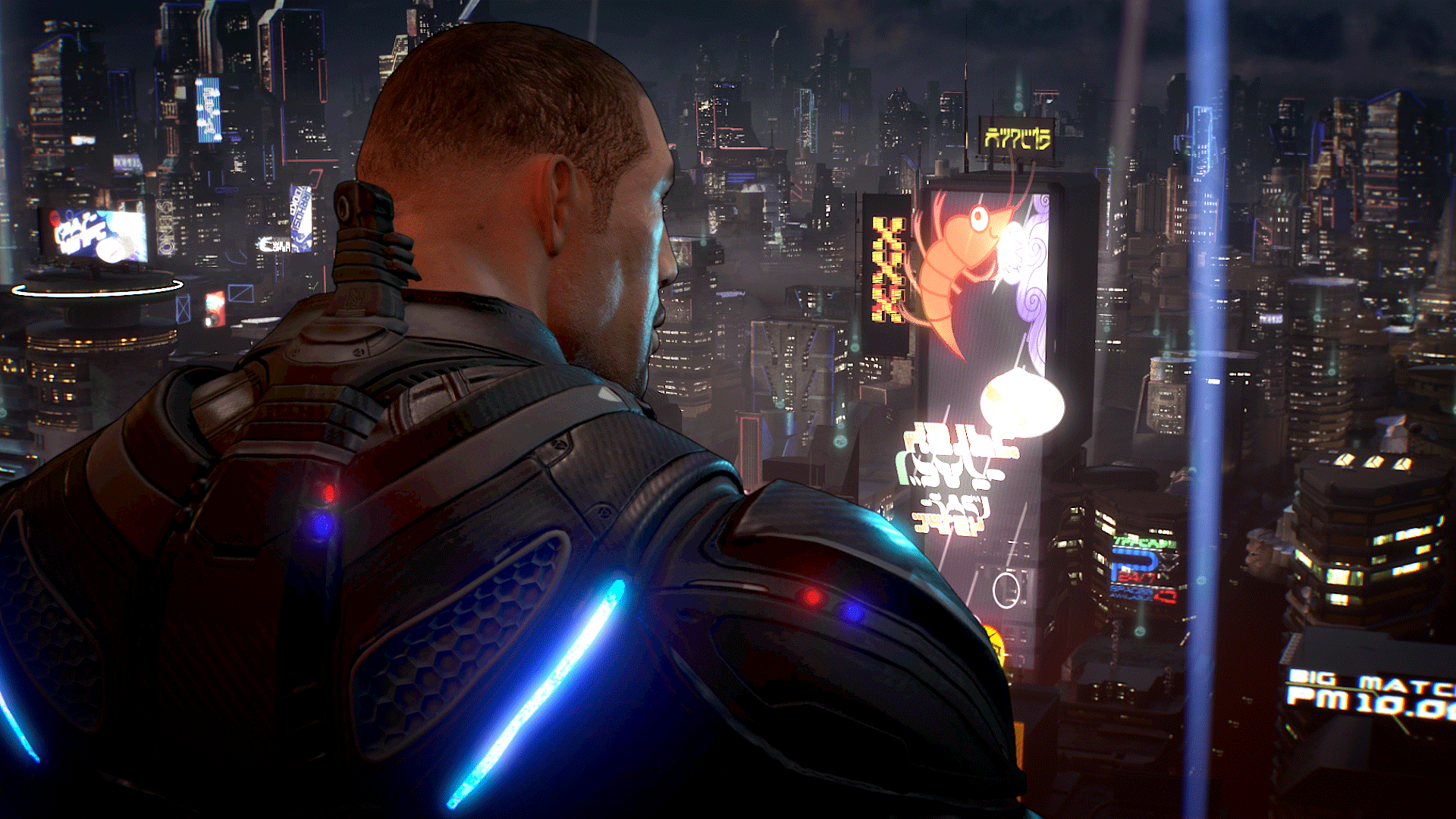 Learn the fastest way to gain XP and level up each of your ability paths for more skills in Crackdown 3.

Crackdown 3 has arrived, and while in console-land it may be an Xbox One exclusive, the game also released on PC. If your friends are split between computer and console, you may be interested to know if Crackdown 3 supports cross-platform play (crossplay), so let us help you with the answer.

For starters, Crackdown 3 is an Xbox One exclusive, meaning you won’t be able to buy it on PS4 (or Nintendo Switch for that matter), but since it also released on Windows PC the question still applies.

The great news is that yes, Crackdown 3 does support cross-platform play between PC and Xbox One, meaning it’s really easy to set up a co-op game with friends no matter what system they choose to buy the game on. In case that wasn’t clear enough, if you play on Xbox One and your friend is on PC, you can still play together in Crackdown 3. This is made possible thanks to Microsoft’s Play Anywhere service which aims to spread the Xbox interface across all of their devices and let players join together regardless of their preference for platform.

Has the knowledge of cross-platform support helped you decide whether or not to buy Crackdown 3, or even which platform to buy it on? Let us know in the comments below! If you have picked it up you’ll now be ready to hop into a game with your friends and start recovering the city together, mostly via the medium of explosions.

Check out our how to play co-op in Crackdown 3 guide to make sure you don’t accidentally delete your world save (trust us, it’s frustratingly easy to do). And while you’re here, make sure to take a look at our other guides for Crackdown, where we can teach you useful things like every ability and skill in the game!