Find out whether your system can adequately run Crackdown 3. 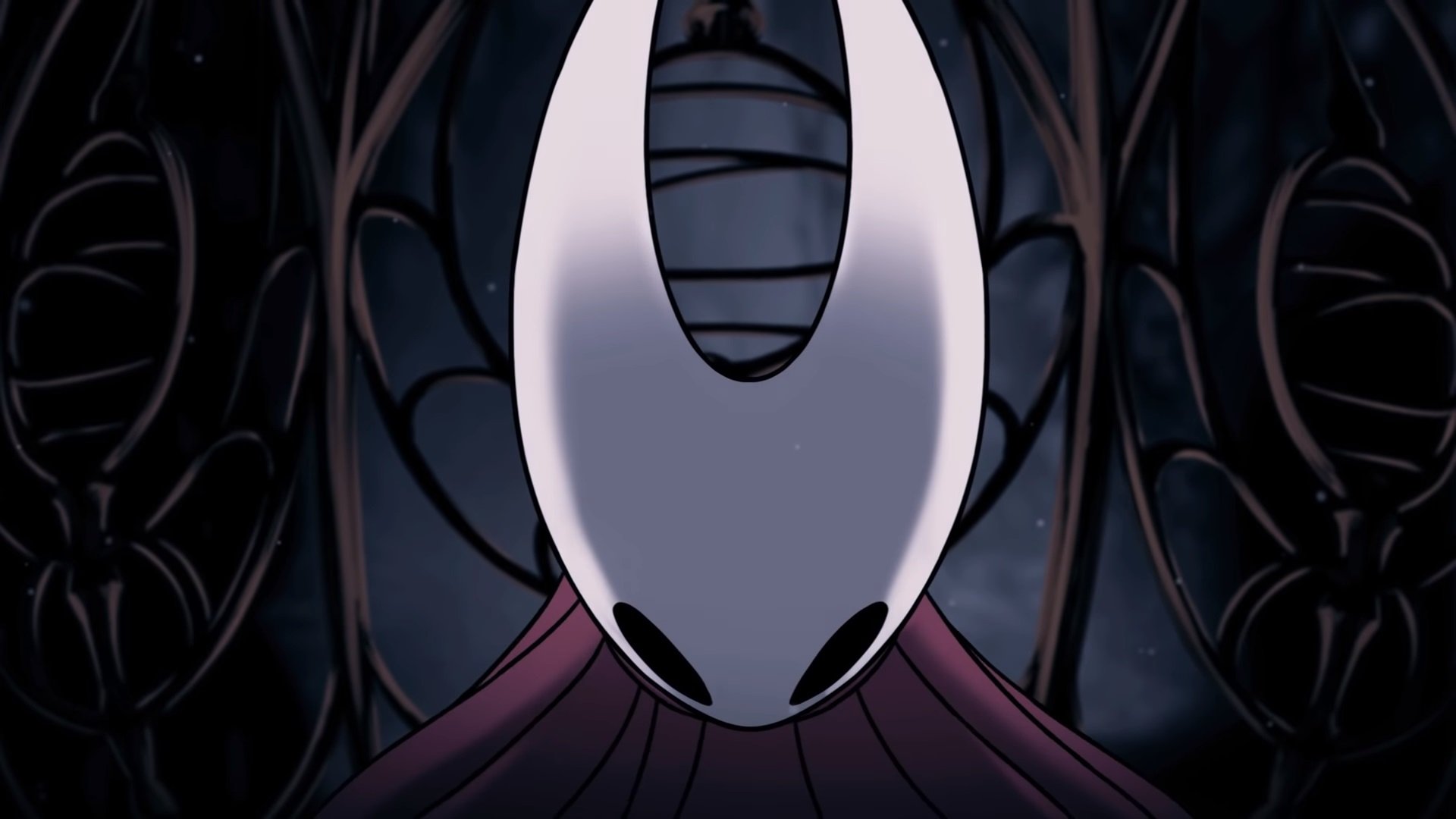 Learn more about the badge system in Tetris 99.

Today, developer Team Cherry dropped a bombshell by confirming the upcoming release of a Hollow Knight sequel called . The sequel original started as DLC, but based on information in the announcement post from Team Cherry, “quickly became too large and too unique to stay a DLC.”

Hollow Knight originally released back in February of 2017. Since its release, the critically acclaimed indie has gone on to establish an extremely dedicated fanbase. One of the more interesting aspects in regards to the sequel announcement comes dates back to Hollow Knight’s crowdfunding campaign.

No release date has been announced for Hollow Knight: as of the time of this writing, though we predict a late 2019 or early 2020 release. Check back, as we’ll be updating this post as new information about Hollow Knight: is revealed. When the game is finally released, it’ll be available on Nintendo Switch, Windows PC, Mac, and Linux.

Until then, we recommend playing through the original Hollow Knight which is available on all platforms including Nintendo Switch, PC, Xbox One, PlayStation 4, Mac, and Linux. For more on Hollow Knight: , be sure to check out the announcement post from Team Cherry, and watch the full reveal trailer down below!