Learn more about the badge system in Tetris 99. 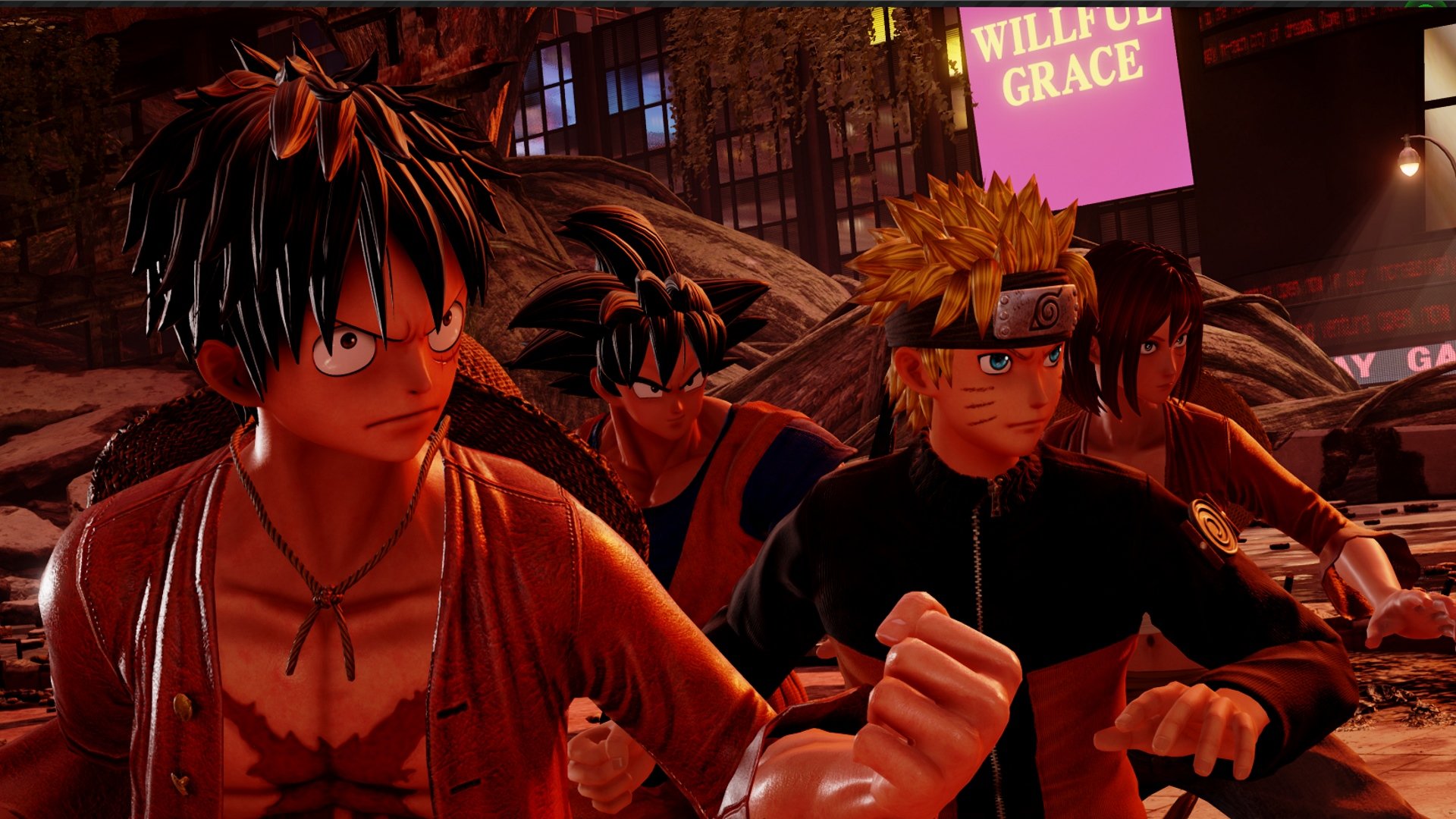 All Skills and Abilities in Crackdown 3

Make the most of your Agent with our rundown of all the Skills and Abilities in Crackdown 3.

Jump Force brings together a huge number of heroes and villains from different anime and manga to duke it out on the battlefield. While there are endless arguments over who would beat who in a theoretical battle, in Jump Force some characters hold a clear advantage over others. To that end we’ve put together a preliminary tier list for Jump Force to give you the heads up on who’s performing well in the early days of the game.

It’s worth stating again that Jump Force has only just released, and that means there’s a long way to go before there’s definitive evidence of some characters leading the pack. Take all tier lists with a pinch of salt for a good few months following release, as most won’t have been tested enough to establish their real quality. With that said, some characters always perform better than others at the beginning, so here’s our initial Jump Force Tier List to let you know who they are:

*NB - There is no ordering within tiers.

Hot out of the gates, the best characters in the game right now appear to be Blackbeard, Boruto, Goku, Ichigo, Rukia and Yugi. However, as we said above, early tier lists are only a rough estimation of the game’s cast, and it’ll be some time before a definitive order for the characters will establish itself. So take this list with a grain of salt and don't worry too much if you'd rather play one of the characters further down the list. Perhaps this tier list will help you choose who to play from the game’s enormous roster at least! What do you make of our tier list? Reckon your favorite should be moved up or down a notch? Let us know in the comments below!

That's all there is to know regarding our Jump Force tier list, but we have plenty more guides here on AllGamers, so have a browse!