Learn how to complete the Nessy Easter Egg in Apex Legends with our guide to all Nessy Plush locations. 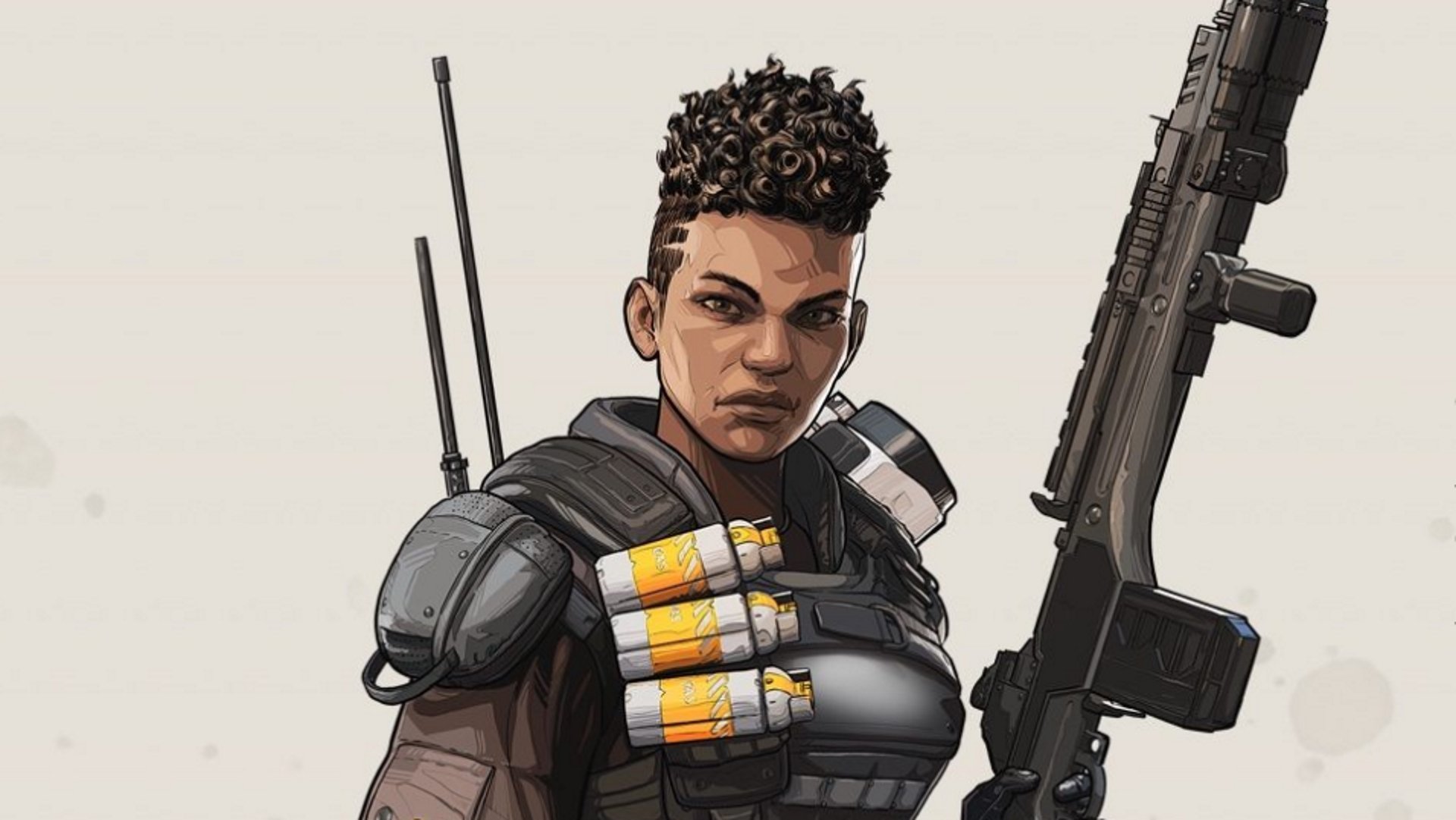 How to play Tetris 99

Tips and tricks to help you excel at the unique new battle royale game from the makers of Tetris.

Apex Legends lives up to its name, letting players control one of nine powerful characters as they battle in Kings Canyon. Each comes with a Passive Ability, Tactical Ability and Ultimate Ability that serve to shape their playstyle. In this character guide we’ll be giving you the lowdown on how to play Bangalore in Apex Legends.

Bangalore is as close as Apex Legends gets to a straightforward soldier class, but there’s far more to her than mere run and gun. Born into a military family, she competes in the games after being stranded during a mission, hoping to earn enough money to return home. In-game, Bangalore is a fearsome combatant, with great mobility, offense and support powers. Before we jump into the tips, here’s a quick reminder of her abilities:

Bangalore’s sprint speed is increased by 30% for a short duration after she’s shot at.

Calls down a long barrage of missiles than then explode in a creeping line.

Bangalore is probably the best Legend in the game right now, but don’t expect her skills to magically make you a better player, learning to master her still takes work and a good understanding of her abilities. Bangalore excels as a front-line fighter, and will fit anyone who trusts their aim over all else.

Double Time is Bangalore’s passive, and grants her a speed boost whenever under fire. First and foremost this is a great escape tool for Bangalore, making you harder to hit and giving you the chance to run for cover. Even if you don’t hear the shot, listen for Bangalore’s shout and the sprint symbol that flashes up when it activates, then book it to the nearest bit of cover.

Smoke Launcher is one of Bangalore’s best abilities, laying down a visual wall that’ll block sight with two charges. If you squadmate falls or needs their banner recovered, lay down some smokes as quickly as possible to stop enemies lining up a shot. Likewise, if you need to loot a box or care package in the open, smokes are your best friend.

Don’t be afraid to use Smoke Launcher when attacking, too. A wall of smokes can confuse an enemy squad and disguise flanks from your team. Better yet, most enemies will spray through smoke in an attempt to hit people, which in turn will activate Double Time without putting you in much danger. Use the extra speed burst to reposition and catch them as they reload.

Finally, Rolling Thunder is another excellent aggressive Ultimate to rival Gibraltar’s Bombardment. This drops two lines of explosives that start from the place you throw the marker. After a short delay they’ll begin detonating in alternating fashion, creeping explosions along the length of the line. As will Bombardment these explosions won’t hurt your teammates, making it a great opening move in a fight. Throw the marker just short of your opponent's position to panic them into moving out of cover, then have your squadmates engage during the chaos that ensues.

Bangalore is best played in an aggressive manner, and her Double Time ability will make an experienced shot a deadly enemy force. Dance around your enemy by breaking in and out a sprint to waste their ammo and confuse their aim while you pop off shots with a heavier weapon.

Smoke Launcher is Bangalore’s bread and butter tool, useful on attack and defense. Don’t be afraid to make use of this as often as possible, but try not to block your team’s vision if you’ve got the drop on an enemy squad.

If you find a Digital Threat optics attachment, you’ll be able to see enemies through the smoke, turning them from dangerous to downright unfair. Be aware that the same is true for your enemies, so if you expect they’re well equipped, don’t treat smoke like a solid wall.

Firing a smoke salvo directly onto an enemy squad’s position can also disguise your Rolling Thunder Ultimate. Throw it down after firing a few smokes and they’ll often run straight into it while escaping the smog.

Rolling Thunder is a solid tool for opening fights or finishing downed enemies, but it can also be used for area denial. Toss the marker in the escape route for an enemy team (especially in choke points) and they’ll struggle to avoid grenades or other fire. Likewise, flanking a squad your team has distracted can let you lay down the line directly behind them.

Now that you’ve learned some tricks for how to play Bangalore in Apex Legends, check out our guides for other characters. We’ve already got guides for the big man Gibraltar, robot pal Pathfinder, tracker Bloodhound, dimension-phasing Wraith, combat medic Lifeline and speed fiend Octane. Otherwise, read up on the best weapons in the game to know what you should be using!