There's a new battle royale game in town, and it's from the makers of Tetris! 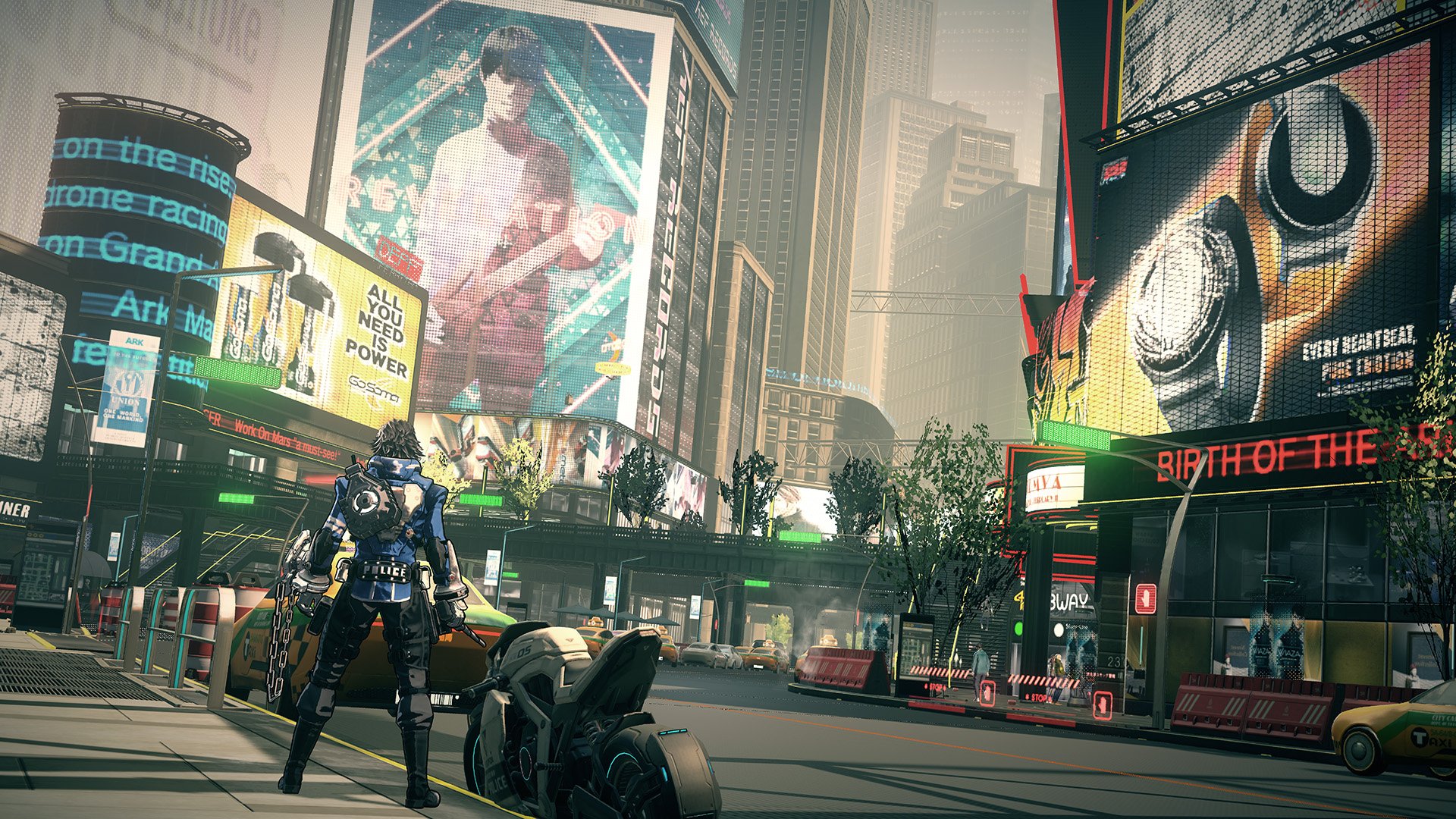 The latest RPG from Square Enix offers a new take on life, death, and reincarnation.

Platinum Games have been rumored to be working on several new IPs for a while now, and during today’s Nintendo Direct livestream, one of those IPs was revealed to be Astral Chain. Several big names were touted alongside the project including Bayonetta creator Hideki Kamiya, NieR: Automata game designer Takahisa Taura, and manga artist Masakazu (Video Girl Ai, ZETMAN).

Judging by the reveal trailer, Astral Chain looks as though it’ll be a surefire hit when it releases to Nintendo Switch later this year.

Astral Chain is set in the post-apocalyptic, futuristic city of Ark. Here, members of a special police task force called Neuron are called upon to fight against interdimensional monsters. In the game, players have the option to choose between two different characters, though the names of these characters have yet to be revealed.

To make your decision easier, whichever character you don’t choose will appear as your twin. While the description wasn’t entirely clear on this, it sounds as though your twin serves as a special weapon in Astral Chain called “the Legion.” The Legion is described as being able to aid you in your investigations as your partner.

Although, the Legion is also teased to have special battle capabilities such as attacking the same enemy simultaneously, and attacking opponents under your direction while you provide support. The game’s announcement trailer showcases various battles of impressive scale along with a wealth of abilities for your character to use on their own, or in cooperation with the Legion.

If the trailer has you excited to play the latest from Platinum Games, you’ll be happy to hear that Astral Chain has a confirmed release date of August 30, 2019. For more, be sure to check out the official Nintendo Switch listing for Astral Chain, and recap the game’s reveal trailer down below.

After learning about Astral Chain, what are your thoughts? Are you a fan of Platinum Games and are looking forward to checking out the game, or will you wait until more information is revealed? Let us know down in the comments below! For more on today’s Nintendo Direct, be sure to check out some of our other news posts including the remake of Link’s Awakening coming to Nintendo Switch later this year, and the surprising new battle royale game from the makers of Tetris.