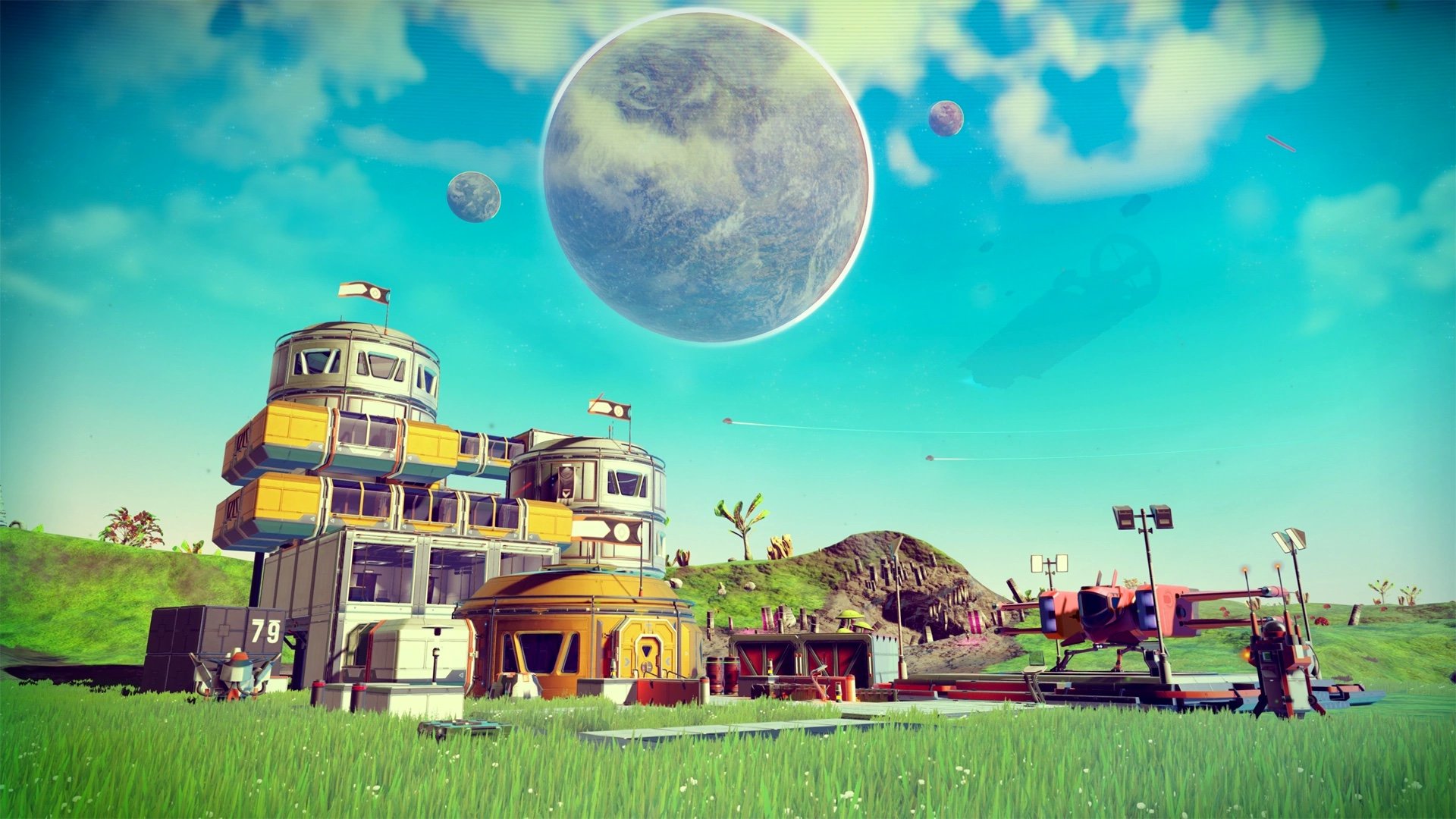 The 10 most controversial games of all time

Some games thrive on controversy. After all, why else would they allow you to do everything from running over a prostitute with your car to ripping a man's head clean off his body? These acts seldom have much to do with the stories of the games in question, and are more about proving that the player has complete agency, feeding into a wider cultural and moral debate about video game content and how to frame it responsibly. Sometimes controversy takes other forms, too, like broken promises from developers...

Here's a look at the 10 most controversial games we can remember.

The third Mass Effect game should have been the crowning achievement for a development studio seemingly at the peak of its powers, but despite positive early reviews and general love for what you do throughout the game, it soon became clear once people finished Mass Effect 3 that BioWare had a revolt on its hands.

After years of hyping this series as one where every decision would matter to your final outcome, players discovered this wasn't really the case. Sure, a lot of the loose ends you tied up over the course of the game were influenced by your decisions in Mass Effect 1 and 2, but the ultimate outcome of this battle between the forces of good and evil was pretty much a choice between two similar endings with different-colored backgrounds.

An early example of internet rage escalating to crazy levels, the subsequent brouhaha engulfed the game's official forums and media outlets for weeks after the March 2012 release, eventually prompting BioWare to relent and admit it could do better. A few months later fans were given an extended coda as free downloadable content, which largely seemed to settle the issue.