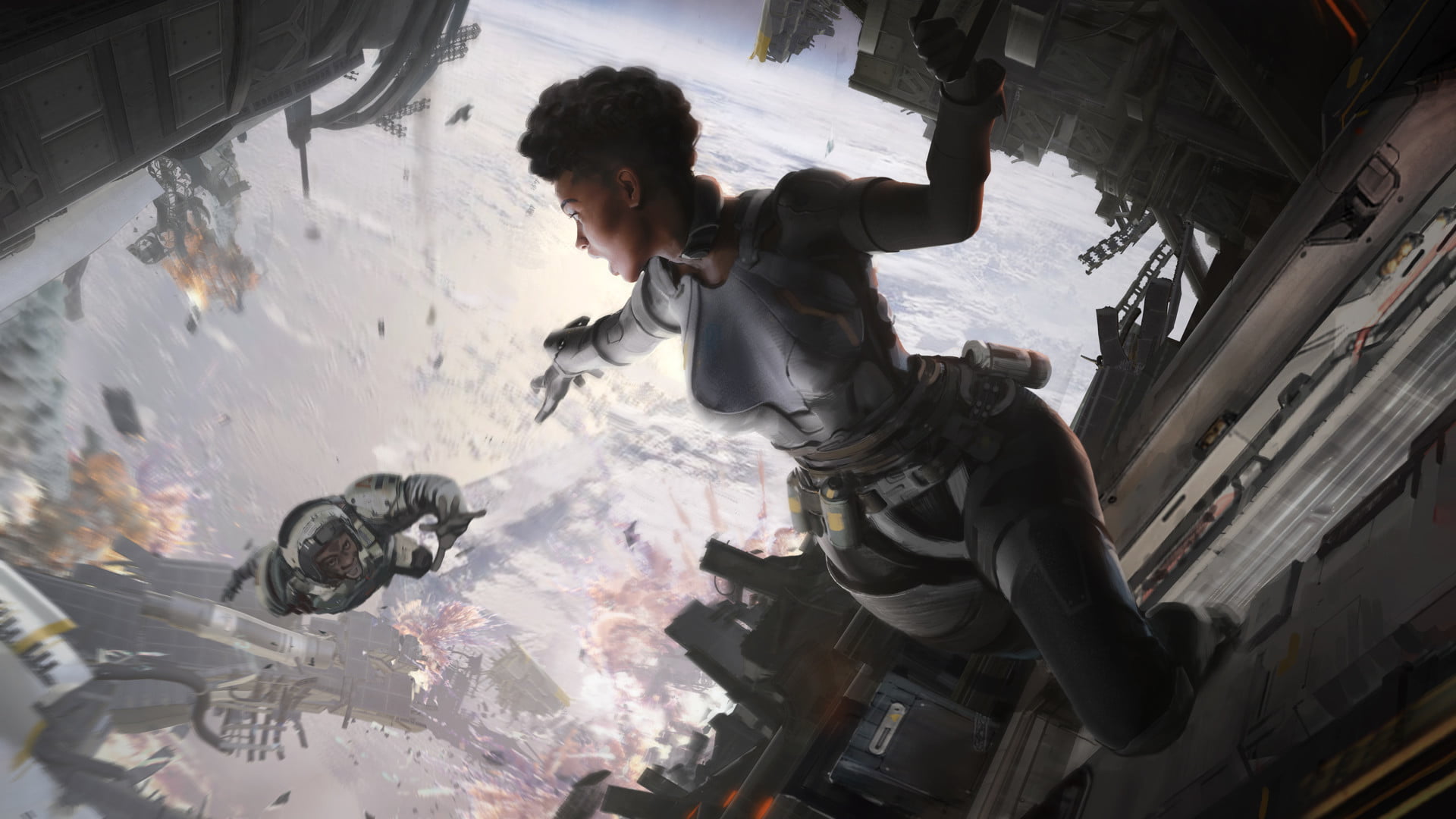 The latest update for Apex Legends is now available, bringing with it a variety of bug fixes and item tweaks. The update also serves to kick off the Valentine’s Day event by adding two new weapons skins to the game available from February 13 until February 19. Along with improvements to server stability, Respawn has been responding to comments on the official Reddit post for the patch.

In their responses, it’s confirmed that they’re working on additional fixes for Apex Legends that should address other problems that players have been having. For example, the 1.03 patch fixes an issue where friends are shown as offline and unable to party as well as an extended timeout error causing players with slower hard drives to crash.

In the future, we hope to see new adjustments to annoyances like the party not ready error which prevents players from matchmaking. In the meantime, patch 1.03 is an awesome start when it comes to fine-tuning an already enjoyable game. To recap everything that was addressed in the patch, we’ve included the full 1.03 patch notes down below with info courtesy of the Apex Legends subreddit.

After skimming through the 1.03 patch notes for Apex Legends, what are your thoughts? Are you eager to get your hands on the new Valentine’s Day cosmetics, or are you more interested in the server improvements? Let us know down in the comments below!