Check out tomorrow's Nintendo Direct to find out what's in store for the Switch in 2019! 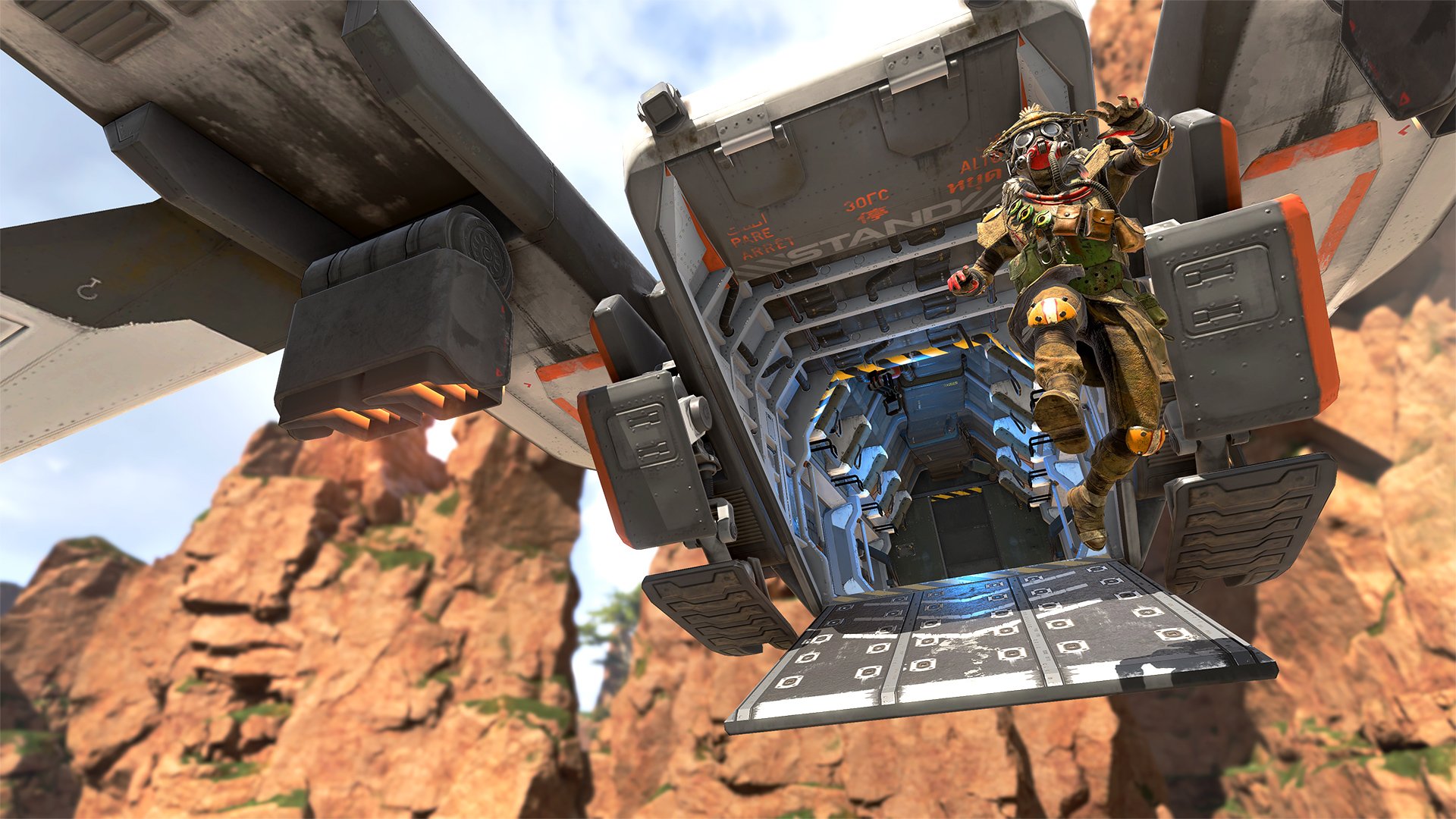 Lifeline is the backbone of any good Apex Legends squad, so you should learn how to play her.

Players continue to flock to Apex Legends in droves, with 25 million players jumping into the game during its first week. For those who’ve found themselves addicted to Apex Legends, an update was posted today that contains a plethora of exciting news, including an upcoming Valentine’s Day event.

According to Respawn Entertainment CEO Vince Zampella, the Valentine’s Day celebration will hit Apex Legends sometime later this week. If we had to guess, it’ll begin on Valentine’s Day itself (February 14) and will run for approximately 1-2 weeks. During the event, players will have the opportunity to unlock exclusive Valentine’s Day gear, though no parameters for how players can earn this gear and what that gear consists of was specified. All we have to go on is the following statement from Zampella:

“Later this week, we’ll be celebrating Valentine’s Day by introducing some limited-time Valentine’s Day themed loot, so all you Apex Legends lovers out there, keep your eyes open.”

Other notable pieces of information shared in the update include details regarding the Twitch Rivals tournament for Apex Legends. For more on how to watch the Apex Legends tournament as part of Twitch Rivals, be sure to check out our previous guide. The update also confirmed that over 25 million players have jumped into Apex Legends during its first week of release.

With the game’s popularity continuing to grow, many have speculated that Apex Legends will surpass the reigning battle royale champion, Fortnite. This already appears to be true on streaming platforms like Twitch, with far more tuning in to watch Apex Legends than Fortnite. As of the time of this writing, over 530,000 people are watching Apex Legends on Twitch compared to Fortnite’s viewer base of 108,000.

Of course, only a week has passed following the release of Apex Legends, so it’ll be interesting to see whether the game’s numbers continue to hold or go on to set new records in 2019. After reading through the latest Apex Legends update, what do you think of the game? Are you looking forward to the Valentine’s Day event, or are you more interested in the Apex Legends tournament on Twitch?