The director of District 9, Elysium and Chappie is working with BioWare's upcoming title. 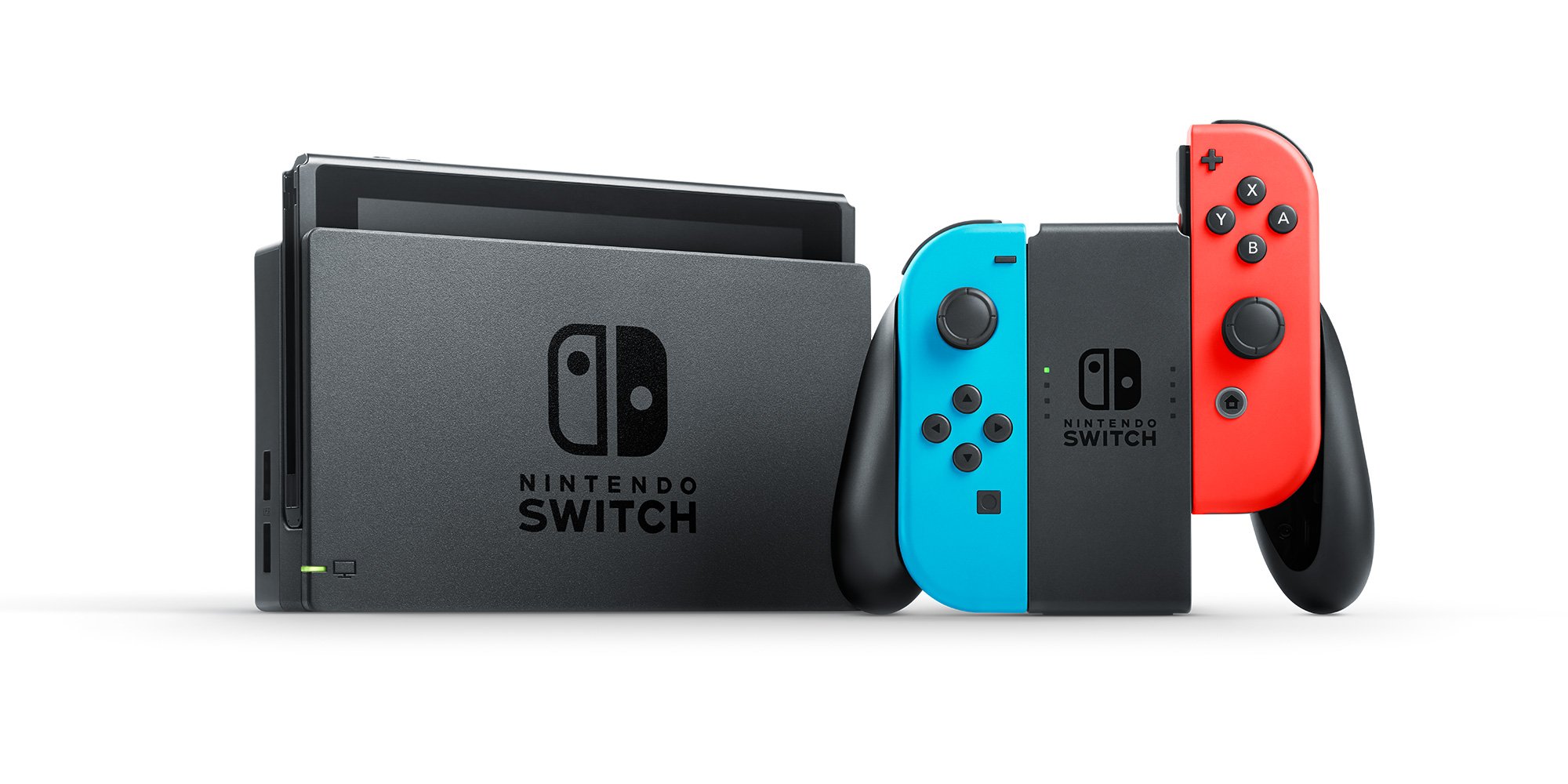 The first in-game event in Apex Legends will reportedly drop later this week.

The first Nintendo Direct of the year has officially been announced. Scheduled to go live tomorrow, February 13, many are predicting the announcement of several new titles coming to Nintendo Switch this year. Looking to catch all the action live but aren’t sure where to watch tomorrow’s Nintendo Direct? We’ve got you covered!

Below, we’ve included all of the information on where to watch the Nintendo Direct livestream!

The description for the upcoming livestream teases “roughly 35 minutes of information on upcoming Nintendo Switch titles, including new details on Fire Emblem: Three Houses.” In addition to new Fire Emblem info, rumors have begun to circulate regarding other titles to be discussed in tomorrow’s Nintendo Direct.

For example, many are predicting a release date for the Metroid Prime Trilogy, a 2D Zelda game, confirmation of a Gen 8 Pokemon game, and new characters for Super Smash Bros. Ultimate. Of course, all of these suggestions are purely speculative in nature, meaning you’ll need to tune in and watch the Nintendo Direct find out exactly what Nintendo has planned for 2019.

The last Nintendo Direct happened back in November of last year and served to tease the upcoming release of Super Smash Bros. Ultimate the following month in December. While we enjoyed the Direct in November, we can’t help but be excited to see what sort of surprises Nintendo has in store for us in 2019. Based on the information available, what are you hoping Nintendo announces during tomorrow’s Nintendo Direct?

Are you gunning for a Metroid Prime Trilogy, or are you more interested in a Gen 8 Pokemon title for Switch? Let us know down in the comments below, and be sure to watch the Nintendo Direct tomorrow, February 13, at 2 p.m. (PST), 5 p.m. (EST), and 10 p.m. (BST).