Find out who's competing as well as when and where to watch the Twitch Rivals Apex Legends tournament. 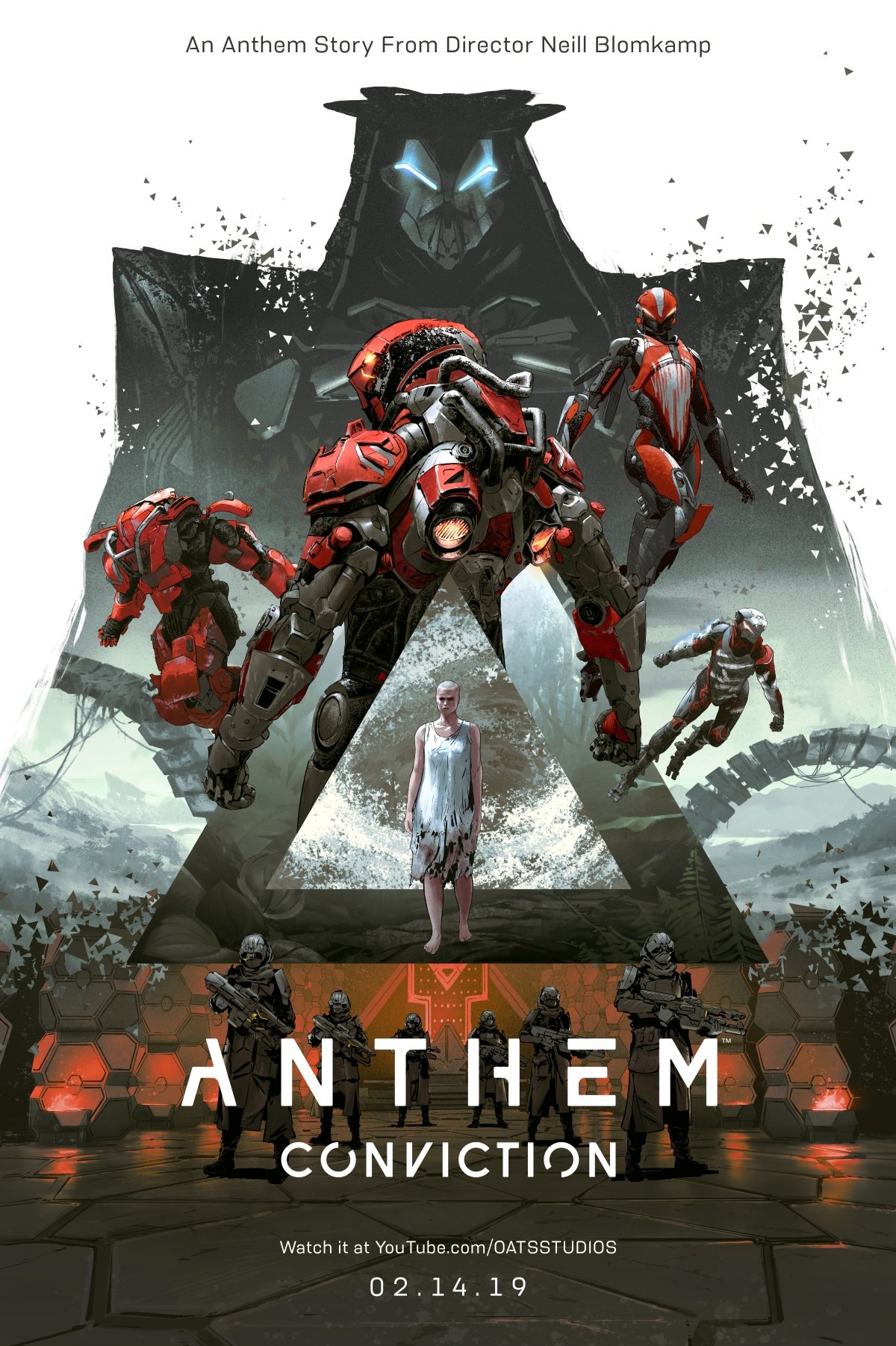 Check out tomorrow's Nintendo Direct to find out what's in store for the Switch in 2019!

A teaser trailer was released for the short today, which gives as a glimpse of some Javelins travelling through an overgrown structure, along with a shot of some lovely metal legs. The full short will be released this Thursday on the Oats Studios YouTube account.

This Thursday, see Conviction, an #AnthemGame live-action short by @NeillBlomkamp set decades before the beginning of the game.https://t.co/wryvyEpNVV pic.twitter.com/qlwLCvJN5m

Best known for District 9, South African director Blomkamp is a clear fan of both scifi and all things robot/mech suit related, so should be the perfect fit for the project. Blomkamp discusses his interest in Anthem in the official press release.

“I was really blown away by this incredible world BioWare created the very first time I saw Anthem,” said Neill Blomkamp. “Conviction sets the stage with a narrative that touches on Anthem’s beautiful and immersive world, which is ripe for exploration by these powerful Javelins. A world where danger is lurking on every ledge and in each valley.”

He teased his involvement in something Anthem related yesterday on his own twitter with the following image:

We’ve been working on something cool, excited to share soon. #AnthemGame pic.twitter.com/sh9t7VpI03

All we know so far about the short is that it's set decades before the events of the game, which could mean we'll get to see the cause of some of the monstrous creatures which now roam the world. We've been promised a look at Anthem's hubworld Fort Tarsis and the life of the people within it. To catch the full short you'll need to tune into the Oats Studios channel on Thursday, February 14, one day before the confusingly staggered release date for Anthem kicks off and Origin Access Premier members can begin playing. We've embeedded the channel below, so all you need to do is return here on Thursday to watch it yourself at 7:30am PT, 10:30am ET, 3:30pm GMT.

Aaand finally, here's the poster for the short, which gives us a look at some of the Javelin designs we can expect to see in action.