A look at where you can find Xur and what Exotic items he has up for sale in Destiny 2. 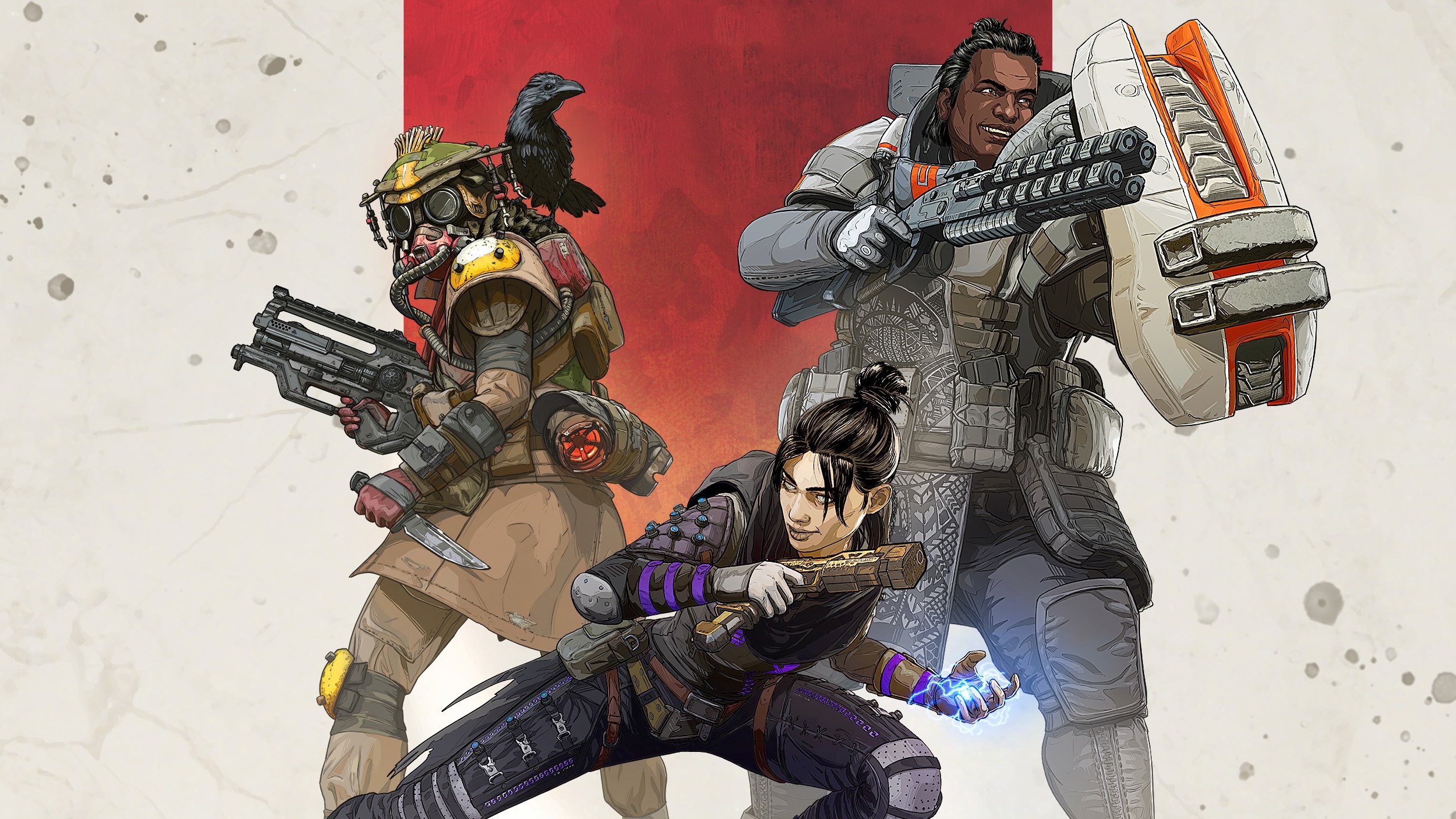 Following an extremely successful launch, Apex Legends has already hit a milestone of 10 million player and 1 million concurrent players. These feats were reached in the span of just 72 hours, with more and more players flocking to Apex Legends each passing day.

Released on February 4, Apex Legends is the latest entry from developer Respawn Entertainment and publisher Electronic Arts. Set in the Titanfall universe, Apex Legends offers a unique take on the battle royale genre.

With a convenient, free-to-play model and multiplatform availability, it’s not exactly surprising to hear that Apex Legends netted a whopping 10 million players and 1 million concurrent players a mere 72 hours after launch. It is, however, extremely impressive. Addressing the milestone, Respawn’s Vince Zampella stated:

“In 72 hours, over 10 million players have jumped into Apex Legends and we’ve 1 million concurrent players! This has been a truly incredible journey. We tested and tweaked. We argued and agreed. We got to a point where we felt some magic. We know it would be risky to take the franchise in this direction, to go free-to-play, and do a surprise launch.

But we fell in love with Apex Legends and wanted, needed, other people to play it too. We hoped you loved it as much as us, but never in our wildest dreams could we have expected the outpouring of support and positivity we’ve seen. From all of us at Respawn, thank you for giving us and Apex Legends a chance. Thank you for joining us on this journey. This is just the beginning! We have so much more in store for you this year. See you in the arena!”

The content Zampella alludes to includes the upcoming release of a seasonal Battle Pass for Apex Legends, with the first scheduled to drop this March. New content will be added to Apex Legends with each Battle Pass including new weapons and Legends. As of right now, there are eight Legends available in Apex Legends.

Gameplay is set within the King’s Canyon map with players joining a squad of three, then dropping into area and scavenging for loot. While this may feel familiar, there’s plenty of new additions for players to sink their teeth into. For example, Apex Legends has a system where you can easily ping information to other players without having to equip and use a microphone.

Teamwork is further encouraged with players able to revive and respawn fallen teammates. As with any free-to-play game, there are microtransactions available, though all of the microtransactions in Apex Legends are strictly cosmetic in nature with the exception of Legends like Caustic and Mirage.

Overall, we love Apex Legends and have had a blast playing match after match. We want to congratulate Respawn Entertainment and EA on the amazing response they’ve received to Apex Legends, and we look forward to seeing it continue to grow in the future. After hearing that 10 million gamers have already checked out Apex Legends, what are your thoughts on the game? Is it fun, or are you still getting the hang of it? Let us know down in the comments below!