Only cosmetics are planned for now. 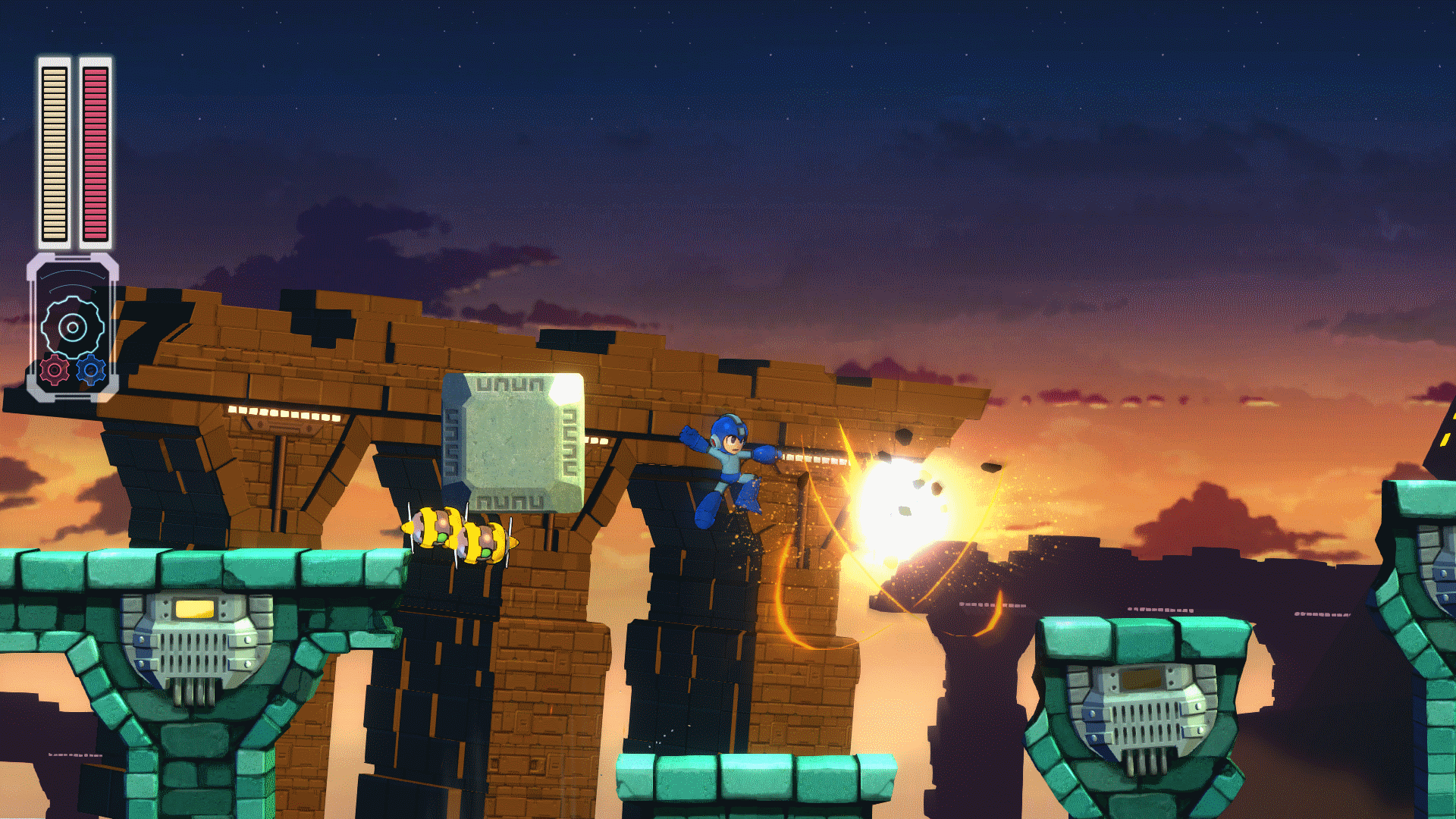 Capcom revealed the return of their blue hero in Mega Man 11 during the Mega Man 30th Anniversary livestream.

The new title will bring back the classic side-scrolling gameplay while “completely revolutionizing the experience for modern consoles,” Capcom’s press release states. The story puts Mega Man against Dr Wiley’s machines, tasking you with defeating various robot bosses so that you can use their weapons.

From the look of the new trailers, the game has adopted a 2.5D aesthetic which — in our humble opinion — looks rather nice. You can check out the announcement trailer below.

Along with this, Capcom also announced that all eight games from the Mega Man X series will be coming to Switch, PS4 and Xbox One in 2018, as well as further celebratory activities for the 30th anniversary year. Mega Man Legacy Collection 1 & 2 will both come to Nintendo Switch in Spring 2018, rounding out the full list for the system.

Mega Man 11 is currently planned for late 2018, with more news to come throughout next year.