How to Perfect Guard in God Eater 3

Learn the art of defence with our guide on how to Perfect Guard in God Eater 3. 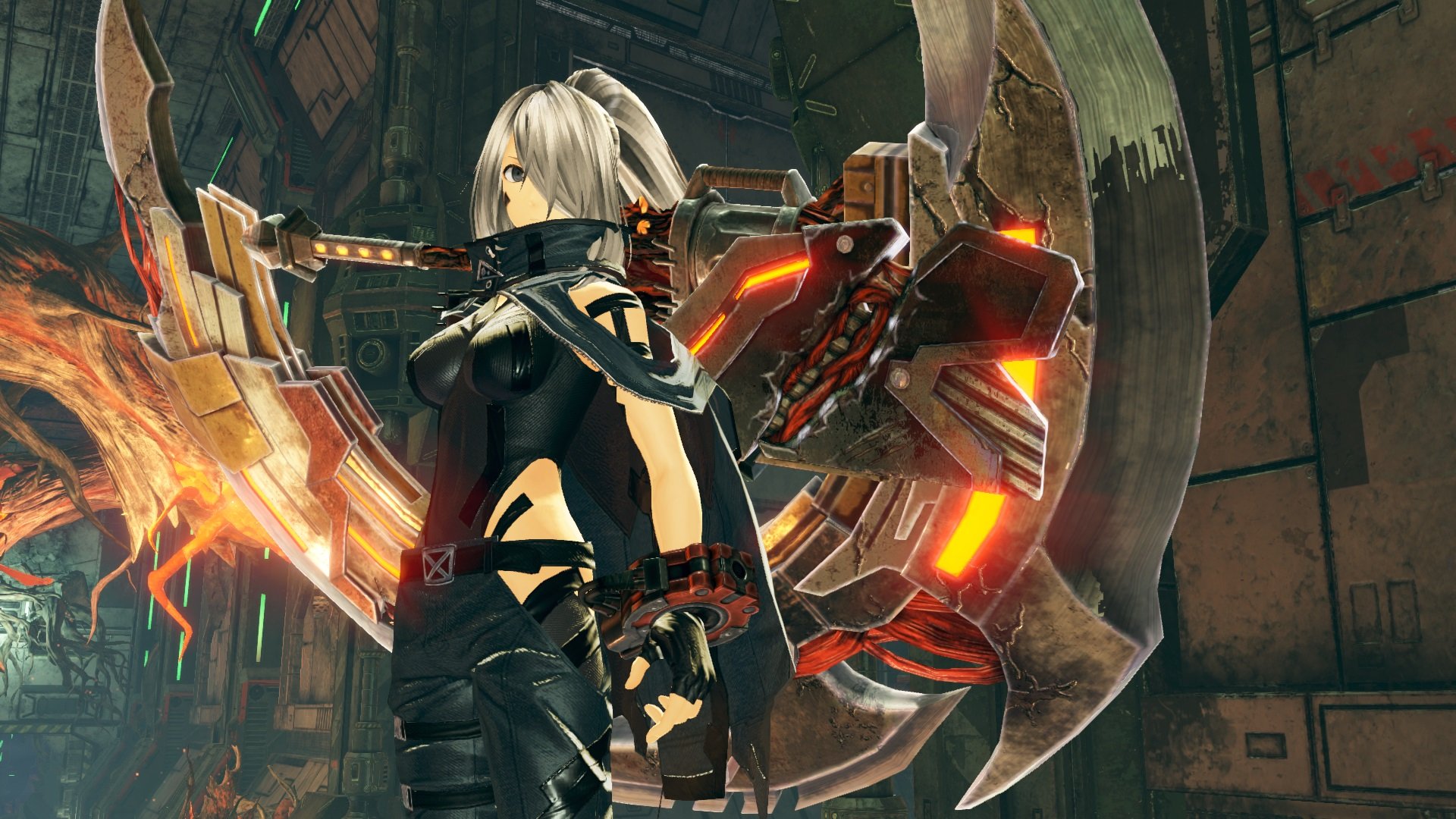 How to Perfect Guard in God Eater 3

Learn the art of defence with our guide on how to Perfect Guard in God Eater 3.

God Eater 3 can be a pretty hectic experience during the opening stages, especially for newcomers to the series. If you’re feeling a little lost, it may be tough to focus on the early tasks the game sets for you, but don’t worry as we’re here to help. Early in the game you’ll be given a side mission to find a first aid kit for your fellow God Eater Sho, and while this sounds simple, it’s a little counterintuitive in the end.

A word of warning is that this article contains mild spoilers for the early stages of God Eater 3, so if you want to keep everything under wraps, you might want to click off now. However, if you’re after help for this mission, we’ll teach you where to find a first aid kit for Sho in God Eater 3.

The mission to snatch a first aid kit for Sho is started by speaking to your cellmates, who’ll let you know he needs one. At this point you’ll probably begin searching the surrounding area, as most games would dump one nearby. Not so in God Eater 3. Oddly, despite giving you the mission to grab one, there isn’t a first aid kit at all, so don’t get too stressed in your searching. Instead, this largely seems to be a prompt to have you explore, so progress through main missions in the game and you’ll eventually run into an Ash storm heading your way.

At this point Sho will be getting treated by the medical team in your home base, effectively removing his need for a first aid kit. It’s a bizarre side mission for the game to offer, but in the end it’s probably best that he’s treated by professionals rather than bandaging himself up.

So now that you’ve learned the confusing answer for where to find a first aid kit for Sho in God Eater 3, you’ll be ready to crack on with the core of the game. On the way we highly recommend taking the time to master the skill of Perfect Guard in combat as early as possible, so take a read of our how to Perfect Guard guide to get you started.