If you can't ride in the back, we're uninstalling. 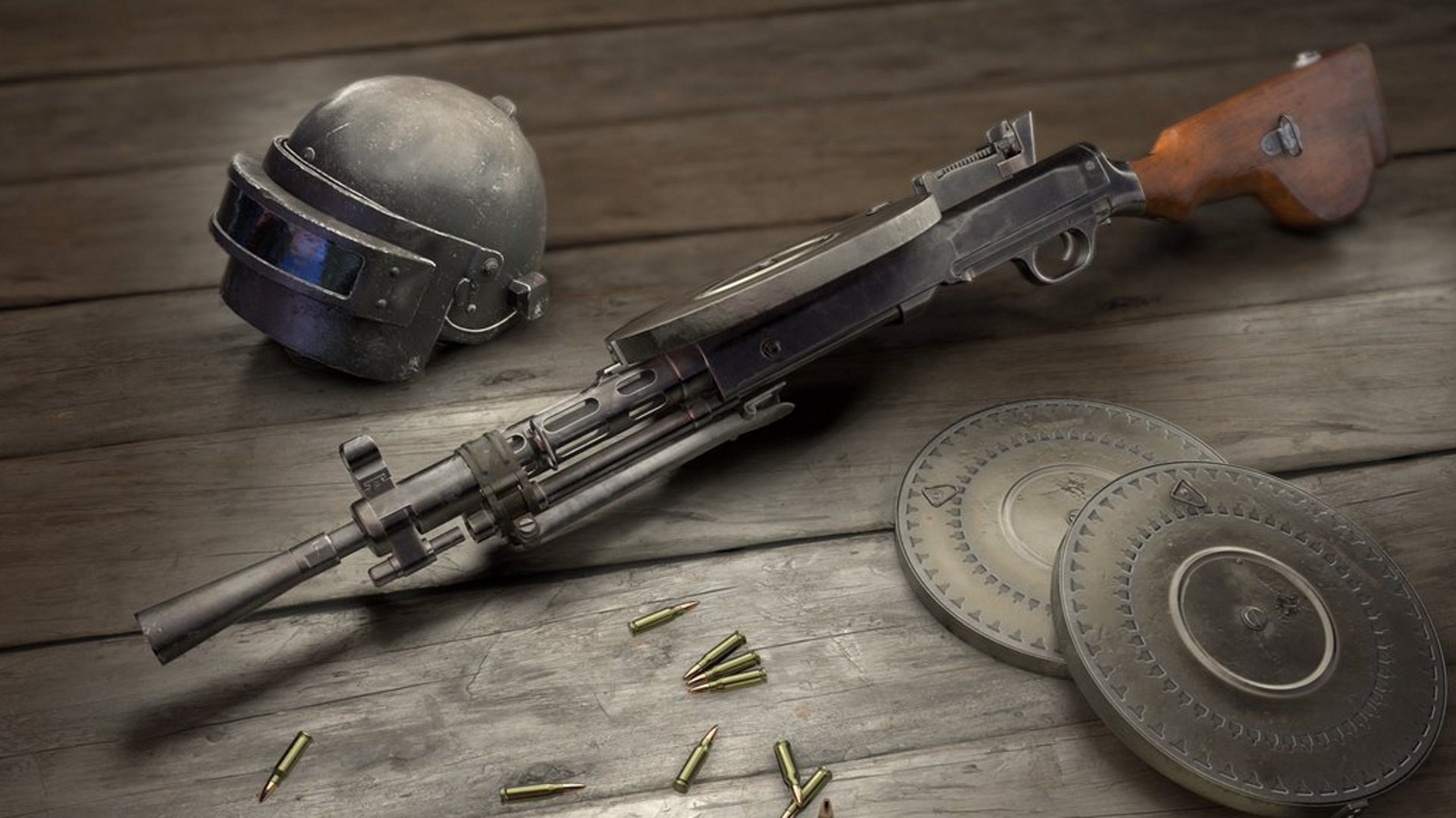 The Mega Man X series is also on the way.

During a Q&A at the G-Star Global Game Exhibition in Korea, Kim was asked if the team planned on adding new items to crates, to which he responded, “we will never add anything that affects the gameplay. However, there is a relatively strong demand for cosmetic items.”

Kim assured that the game rewards would never be pay to win, and that, for the moment, the team has other concerns than items.

“Since the official launch is our top priority, we plan on adding new items after that,” Kim said.

You can check out the full transcript from the interview here, which includes some interesting other tidbits like plans for a tutorial mode.