Find out all the new Hop-Ups and items added in Apex Legends Season 2 - you might even want to use the Mozambique now! 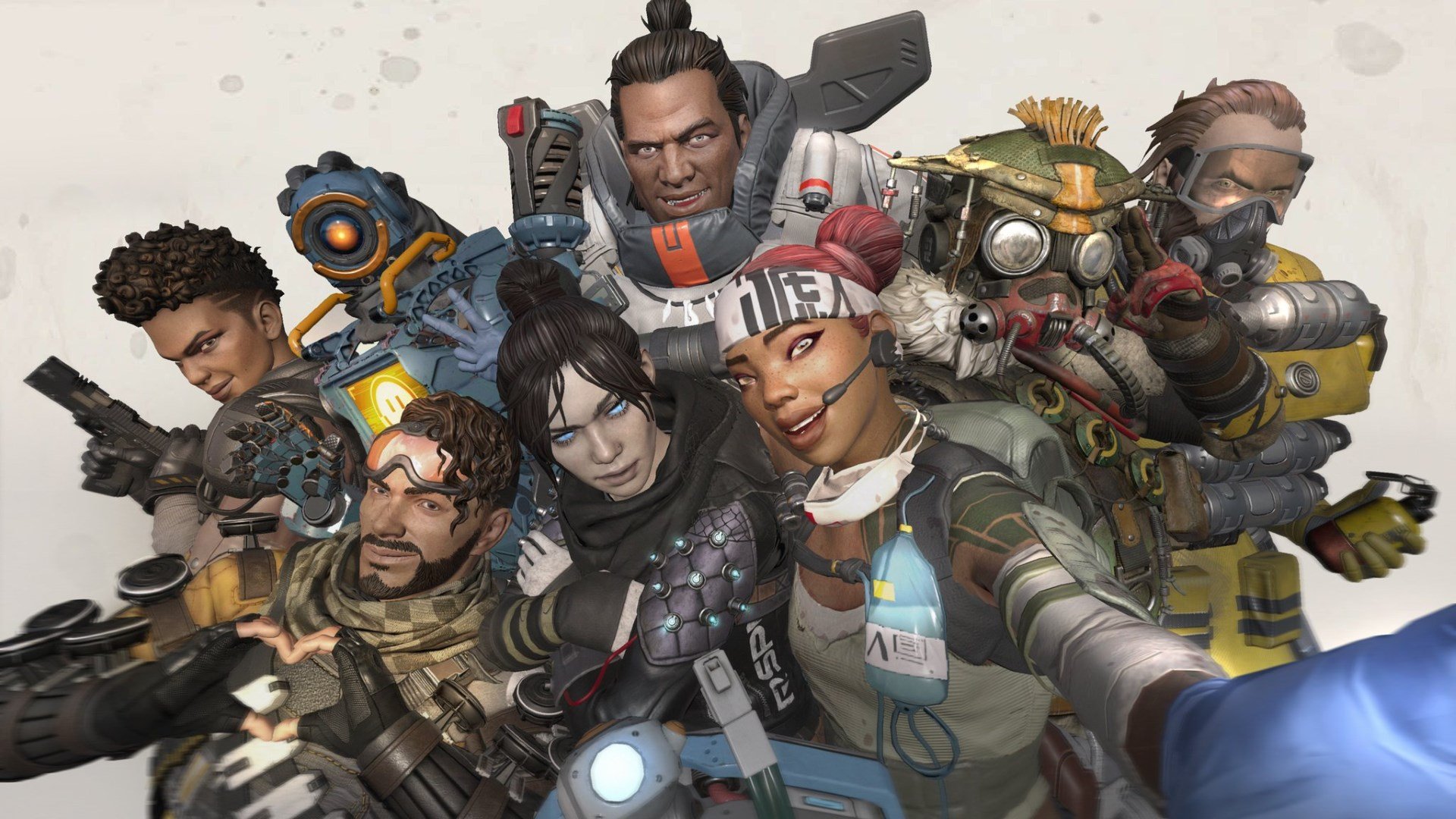 Dota Underlords neutral rounds are your chance to get loot and items, here's when they appear.

If you’re looking to sink your teeth into Apex Legends, you may be wondering where the eight different Legends characters rank on a tier list. While all of the characters are viable in their own way, some character abilities are undoubtedly more useful than others. When playing in Squads, you’ll want to pick characters that complement each other if possible. For example, using Bloodhound to track, Lifeline to heal, and Wraith to deal damage. To break things down even further, we’ve put together a complete tier list for all eight characters available in Apex Legends!

The best characters in Apex Legends

As noted above, all of the characters in Apex Legends can be viable in battle depending on the circumstances of the match, so most players will be best picking a Legend that they're comfortable with rather than forcing themselves to play a high-tier character. That said, a few choices stand out from the pack, and it's largely thanks to mobility.

Bangalore is one of the best characters in Apex Legends right now largely thanks to her passive Double Time. The speed boost gained makes her one of the toughest opponents in any fight if she's confident with moving and shooting. Octane is another contender for the top due to his incredible stim active. While it does cost him a small chunk of life, he's granted a massive speed boost that can be used to great effect in combat and catch enemies off-guard. Wraith is high among the top picks in Apex Legends due in large part to her versatile, fluid movement capabilities which make it easy to get the jump on opponents. The Season 2 update has hurt wraith somewhat as her small hitbox means she takes 5% extra damage. We'll need to wait and see if that drops her down the tiers.

Continuing down the list, Bloodhound is another good choice thanks to his ability to track enemies, especially ones hiding in tight corridors. Lifeline is also solid, and can be crucial when building a well-rounded Squad. She lacks and movement abilities, but is vital for revives and shielding mid-fight. Pathfinder is also a great Legend thanks to the mobility of his grappling hook. Skilled users will make extensive use of this to travers the map and shift position on opponents mid-fight.

At C-tier, Gibraltar isn’t inherently awful, but his shield usage can feel limited at times and his size makes him easy to spot and hit. The damage reduction he received recently may help out, but we'll need some time with Season 2 to be sure.

Meanwhile, Wattson and Caustic both need slight buffs in order to help them live up to their potential. Wattson has some great potential in her barriers, but the ease with which players can destroy them means they're only really useful indoors. Likewise with Caustic's gas traps. The latter got a buff to defense, and we're still learning Wattson, so these two may shift in the future.