How to use a finisher in Apex Legends

Learn how to end your opponents in style by using a finisher in Apex Legends. 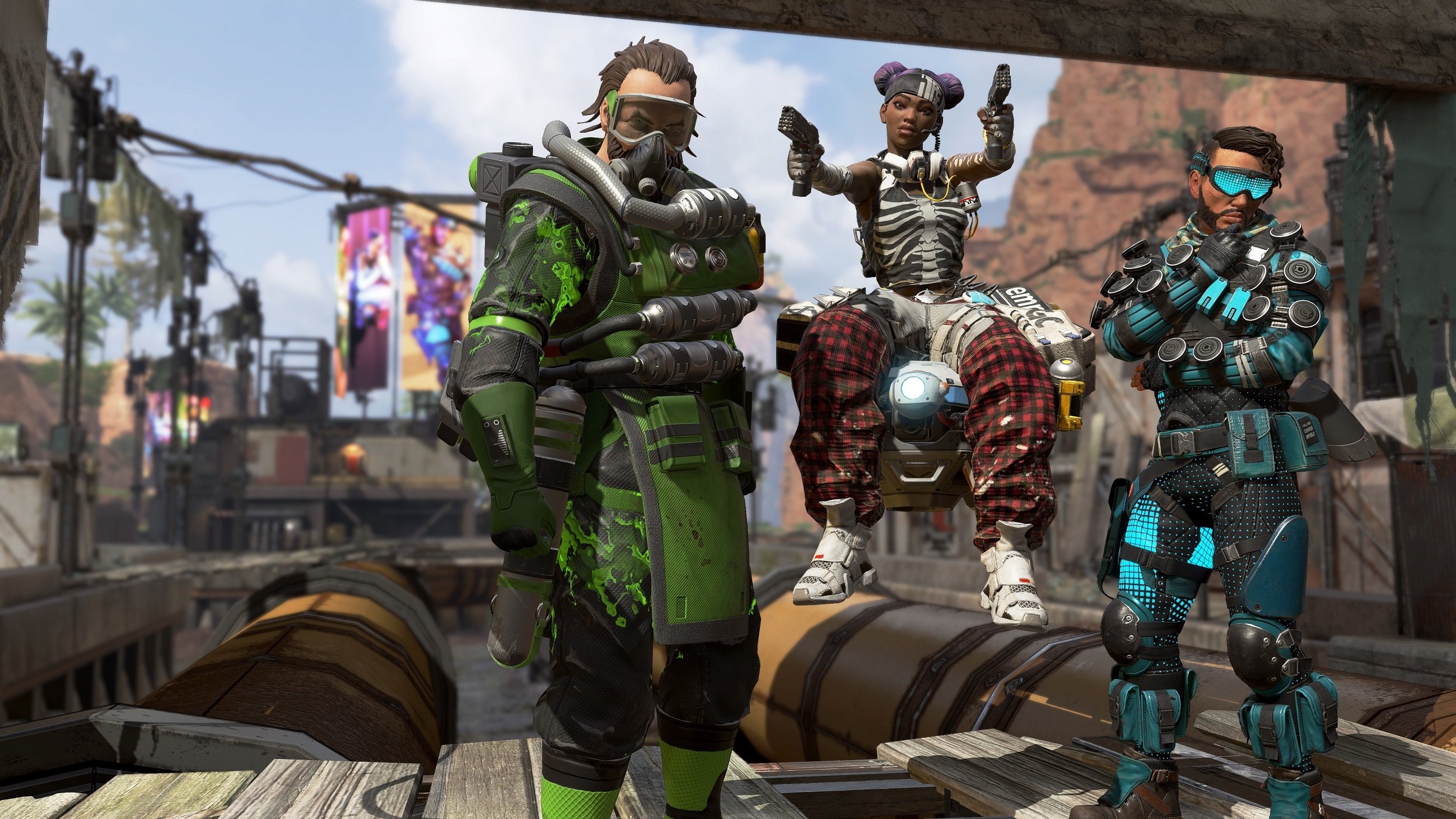 Does Apex Legends have a Battle Pass?

What to do with Crafting Metals in Apex Legends

How to earn Crafting Metals and what they're used for in Apex Legends.

As a battle royale game, many have wondered whether Apex Legends will offer a Battle Pass system. According to a content roadmap released by Respawn Entertainment, Battle Passes are currently planned for Apex Legends. When does the first Battle Pass release? What’s included in the Battle Pass, and how much will it cost?

To help answer your questions, we’ve put together a quick guide on the Battle Pass system of Apex Legends!

Does Apex Legends Have a Battle Pass?

The first Battle Pass drops in March, while the rest are slated for June, September, and December. The estimated duration of each Battle Pass is three months. In that time, players who purchase a Battle Pass have the opportunity to earn “exclusive cosmetic items.” Among these items are Apex Packs and cosmetics such as skins for Legends and weapons.

Only cosmetic items are included in each Battle Pass, so if your plan is to unlock all Legends, you’ll either need to earn Legend Tokens or purchase Apex Coins as specified in our microtransactions guide. To recap, Apex Legends will have Battle Pass content that offer around 100 cosmetic items per pack, with the first Battle Pass due out this coming March.

No release date or price point have been revealed, so be sure to check back as we’ll be updating this guide as more information on the Battle Pass content for Apex Legends becomes available. Apex Legends is free-to-play on PC via Origin, Xbox One, and PlayStation 4. For content updates, be sure to follow Apex Legends on Twitter and Reddit.