Here's when and where to learn everything about Apex Legends, a new battle royale from the makers of Titanfall. 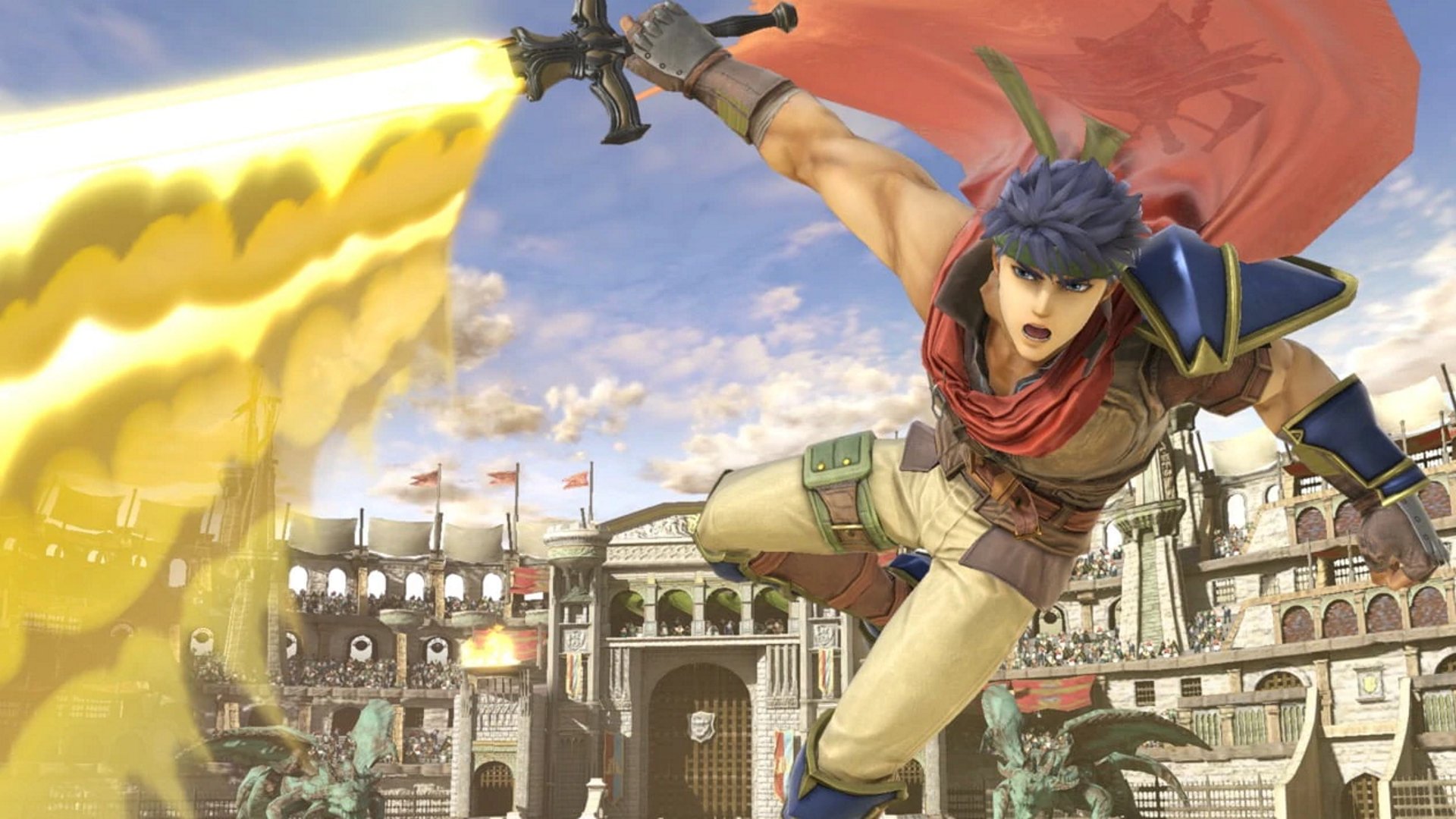 During a livestream reveal, Respawn Entertainment confirmed that Apex Legends is available starting today on PC, PlayStation 4, and Xbox One!

During the Grand Final, MKLeo's Lucina overcame rival Void's Pichu in a nailbiting two-set series, securing the win 3-1 in both. Despite neither set going to the fifth game, Leo was pushed to the limit through the first, often struggling to deal with Pichu's rapid combos and deadly power. However, by the time the second set rolled around, Leo established a clear lead and demonstrated just how well he'd learned his opponents habits, landing multiple shield-breaks to finish Void's lightweight Pichu.

The victory marks MKLeo's third victory in three years at Genesis 6, and works to assert his place in Ultimate after finishing at the number one position in Smash 4's final rankings. Ultimate may be a new game, but MKLeo certainly isn't going to relinquish his crown easily.

MKLeo's path to the final was far from easy. After losing to Samsora's Peach 3-2 in the Semi-Final he fought his way through Light's Fox and Dabuz' Olimar to face Samsora once more in the Losers Final. This time his Ike prevailed, taking the set 3-2 in a standout series for the game.

Along with his experience in Smash 4, MKLeo's adaptability helped him progress through different matchups as he swapped between Lucina and Ike throughout the Top 8. Samsora's Peach proved to be his biggest hiccup, losing their first encounter 3-2 before edging the victory when they met again down the line.

The win at Genesis 6 will go a long way to establishing MKLeo's place near the top of the early rankings for Ultimate, but with such heated close matches between the top competitors it's likely we'll need to see more from them all before establishing who can truly claim the number one spot. Beyond the finalists, Japanese youngster Zackray produced an impressive performance, finishing fifth overall at his first US tournament. The biggest upset of all was top seed Tweek fall out at ninth place after losing to both ESAM and Dabuz who each qualified for Top 8.

Genesis 6 also saw the best of the best in Melee face off, with current #1 Hungrybox's Jigglypuff claiming the title for the first time after beating Axe's Pikachu in the Grand Final. The second place finish is a huge achievement for Axe, but Hungrybox will also be pleased to establish his position once more at the beginning of 2019, especially after losing in Genesis 5 Grand Finals to Plup's Sheik.

The full run of matches for Genesis 6 has nearly finished being uploaded to VGBootcamp's YouTube channel, but you can also watch the full three days of competition over on their Twitch account too.