Here's this week's indie roundup for the Screenshot Saturday Showcase! 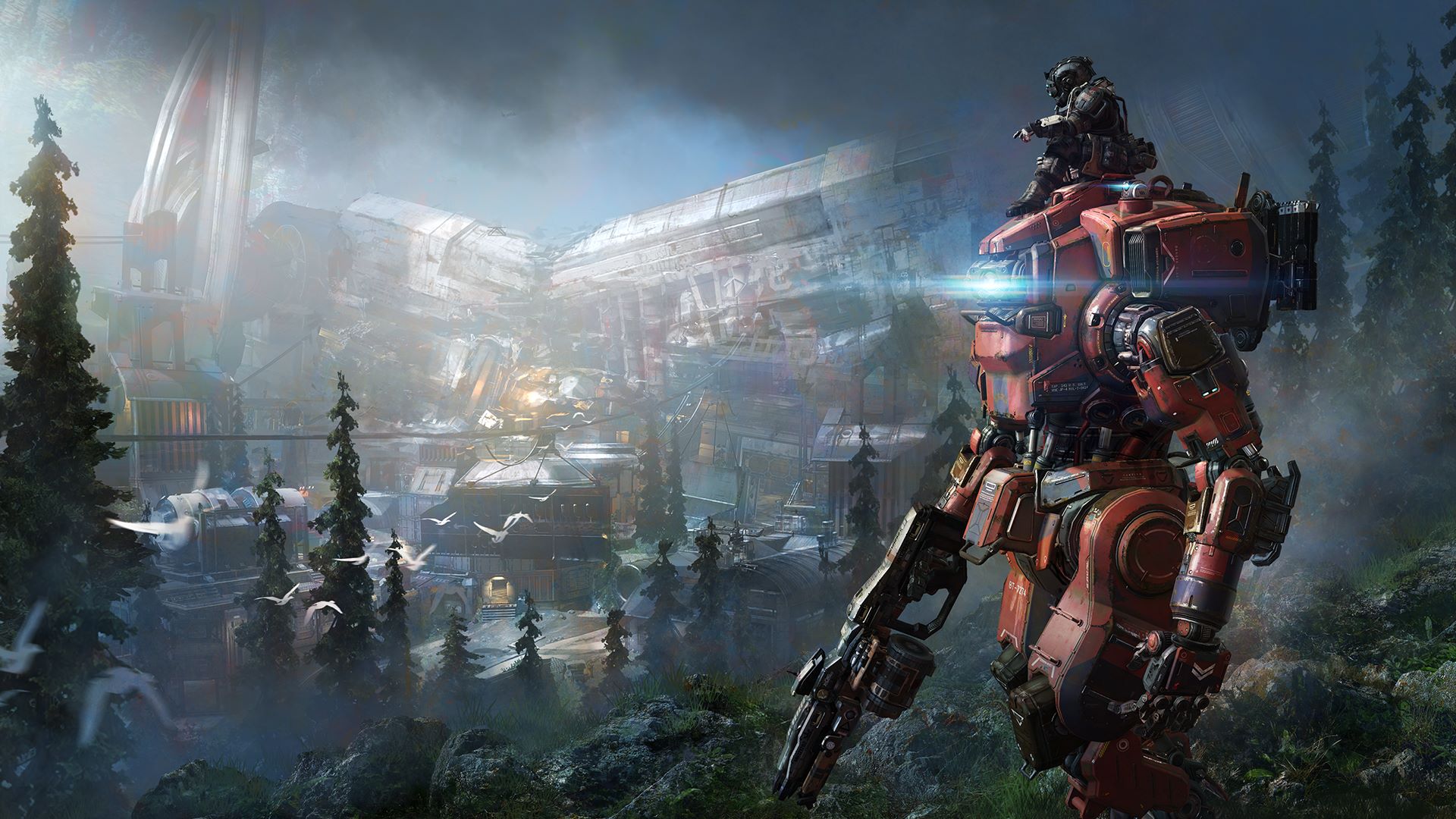 The young Mexican repeats his success in a brand new game.

The announcement - revealed earlier than intended by streamers and influencers - will take place as a livestream on the playapex Twitch channel.

So, if you like Respawn, our games or even me, you should tune in tomorrow. Our stream starts at 8am pt and we’ll tell you everything about Apex Legends. Everything. https://t.co/P0Svi1h5VS

Respawn Entertainment is best known for the Titanfall games, and given one of the factions in that universe is named the Apex Predators, it seems a sure bet that Legends will continue the TItanfall series in a new form. Respawn is also currently known to be working on a Star Wars title, but it's unlikely to be Apex Legends. Of course, there's always the possibility this will be a completely new IP as well.

Titanfall, however, seems the surest bet, especially given the game's fluid wallrunning and grappling hook gameplay would blend well into larger, Battle Royale level. It's an exciting prospect, and anything that continues the Titanfall series and gives us a chance of another brilliant singleplayer campaign in future is fine by us.

Sources involved with the reveal indicate the game is likely to be released today or very soon, with streamers like Myth and Shroud involved in promoting the release.

We've embedded the Twitch stream below so check back again here at 8am PT (11am ET, 4pm GMT) when the reveal happens:

Of course, if you don't have time to watch the stream yourself, we'll have all the details on Apex Legends for you here on AllGamers.