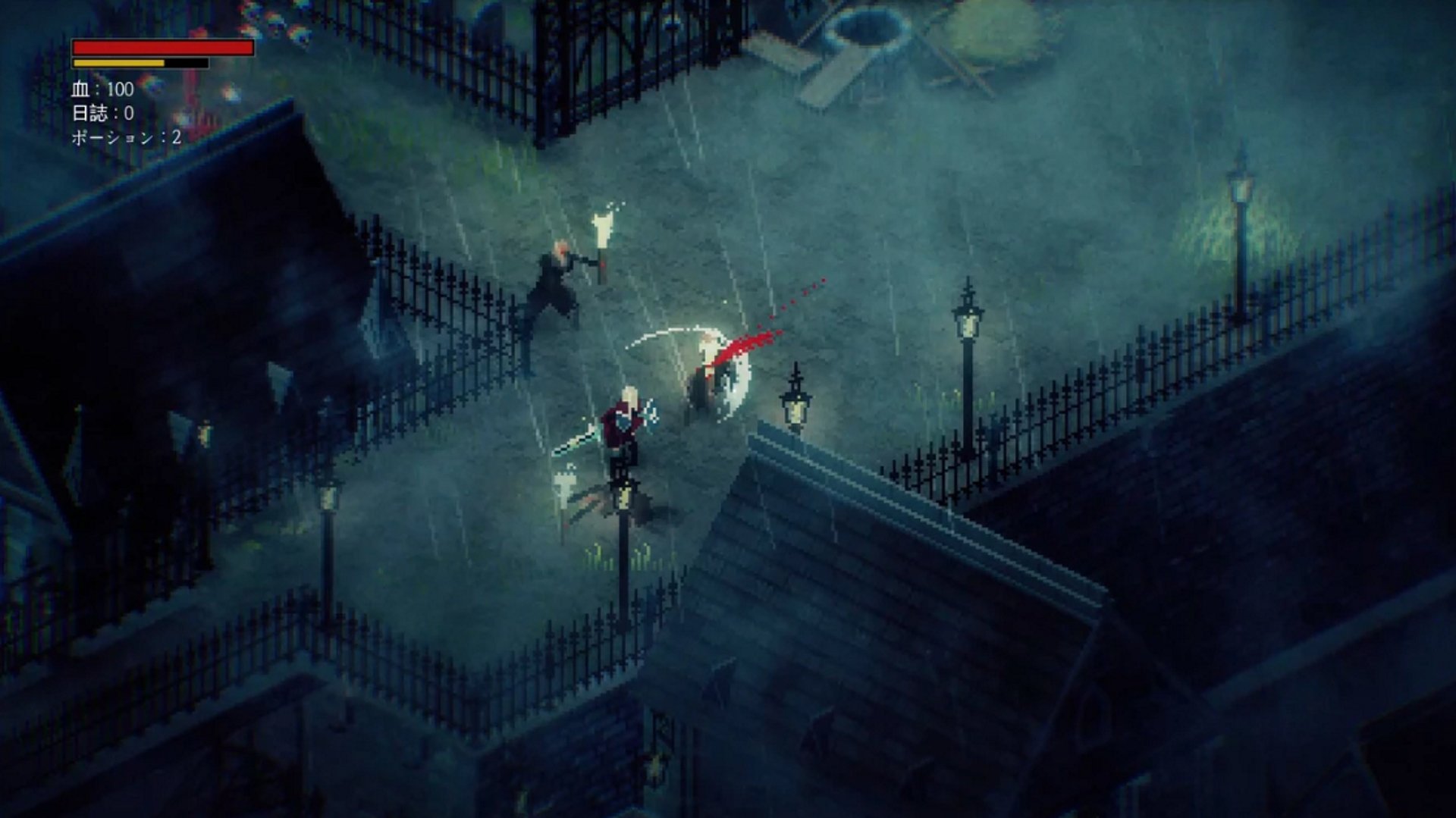 Every week, game developers worldwide share their works in progress with Twitter via #screenshotsaturday. At the start of each week, we take a look back at the cracking submissions from the weekend to bring you three interesting games in development. This week’s catch includes one stellar title that’s shipping out very soon indeed.

The above post was supposed to be #screenshotsaturday. Oh well. pic.twitter.com/dYlECchQTa

Astroneer is one of those real examples of early access success. First added to Steam in 2016, its gentle planetary exploration, resource harvesting, and base building was already a blast to play, albeit someone limited. Since then Astroneer has flourished, adding more environments, tools and things to craft or see, as well as multiplayer functionality.

Landing on a planet in your small ship, your terrain adjustment tool allows you to harvest (or replace) the world around you. Carving out resources from the earth with a satisfyingly bubbly pop, you can then use them to develop new buildings and machines. Expanding your oxygen coverage and storage space lets you explore further across and under the planet’s surface before eventually developing the tech required to jet off to another world.

Astroneer is due to have its 1.0 launch on February 6, and we’re excited to see what makes it into the full release of the game. Astroneer will be available to buy on Xbox One and Steam, as well as direct from the game’s website.

Chrono Sword’s grim combat continues to impress with each glimpse developer 21c.Ducks reveals. Described as a “souls-like action adventure game with time travel,” you play as a sword-wielding heroine capable of hopping between the past and ruined present of a fantasy kingdom.

Relayed in gorgeous pixel art, combat looks precise and deadly, with the player using smart movement, skills and shield work to fend of some harrowing foes. Control is built around contextual actions, letting you stun enemies or steady yourself against walls, counter parried opponents and finish downed enemies with a simple press of a button.

Chrono Sword is still in the early days of development, but a demo is planned to be produced in May this year. With an eventual release planned for PS4, Xbox One and Steam, we’ll be keeping our eyes on it in the coming months for more information.

Do you like #pixelart? Do you have $13 to spare?
Please help me get LUNARK funded on #Kickstarter!

Have you been lamenting the lack of a Prince of Persia sequel in recent years? You may want to take a look at Lunark’s ongoing Kickstarter. Developed by Canari Games, Lunark is a sci-fi cinematic platformer that’ll have you climbing, rolling and leaping through alien world and cities. The parkour isn’t just for show either, as protagonist Leo helps resist the totalitarian regime of Humanity’s AI protector, Noah.

Designer Johan Vinet has a wealth of indie experience in his resume, having previously worked on titles like Flinthook, Shovel Knight Showdown and Rivals of Aether. He cites old school titles Prince of Persia and Flashback as his biggest inspirations, with Lunark following suite on their rotoscoped animations.

Beyond PC and Mac, the platforms for release have yet to be determined (with a post-Kickstarter survey intended to help the decision). Lunark is almost 50% funded with 17 days to go, so if you like the look of the footage below then be sure to head over to the Kickstarter for more information and the chance to help back the game.

Looking for more delightful indies? All our previous Screenshot Saturday Showcases can be found here!