How to get The Last Word in Destiny 2

Learn how to beat The Draw and get your hands on the classic exotic hand cannon, The Last Word in Destiny 2 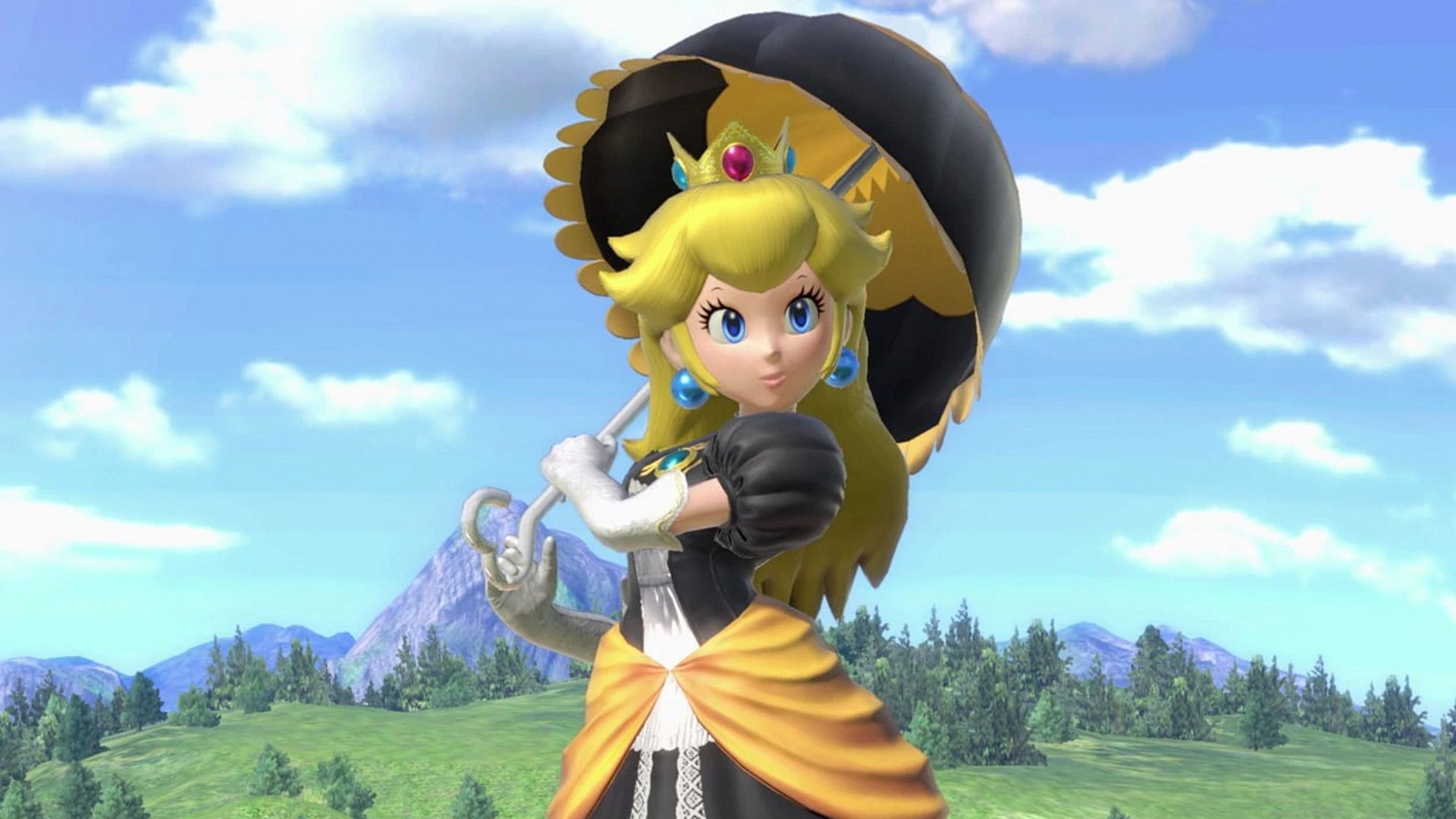 Info on where you can find Xur and what Exotic items he's selling in Destiny 2 this week.

This weekend, the biggest Super Smash Bros. Ultimate tournament yet will take place at Genesis 6.

Taking place from today until Sunday, February 3, Genesis 6 is the first real Major tournament for Ultimate and should go a long way to determining which players (and characters) currently dominate the scene. Over 2000 entrants will be vying for the title of best Smasher out there, meaning Genesis sits second only to EVO in terms of size, which in 2016 drew 2637 and 2350 entrants for Smash 4 and Melee, respectively.

For those out of the competitive Smash loop, Genesis has long been a major event on the Smash calendar, and proof that grassroots events can not just keep a scene alive, but thrive too. Hosting tournaments for Melee, Ultimate, Smash 64 and even titles like Splatoon 2 and Rivals of Aether, it's set to be a jam-packed event.

Those wanting to get a look at the highest echelon for competitive Smash Ultimate won't want to miss the singles top 8 finals which kick off from 6pm PT, Sunday. There will be multiple streams in action during the event, but you can watch the main bulk of the action on VGBootcamp's Twitch stream, which we've embedded below.

Names to watch at this event include Tweek, the number one seed and best performer so far in Ultimate, having won both Let's Make Moves and Glitch 6. What makes Tweek's play so interesting is his use of Wario, a character not employed by many top players, though that may well change if his streak continues.

Smash 4 stalwart Nairo was the second best player throughout much of the WiiU game's lifetime, and is expected to be a hot contender for the throne in Ultimate too. Other contenders include Mexican contender MKLeo and Japan's Zackray. Honestly there are so many big names from both Smash 4 and Melee history completing at Genesis 6 that we simply don't have time to name them all. Check out the helpful video by SaveAsUntitled below for more players to watch in both Ultimate and Melee.

Sadly we won't be seeing Piranha Plant in action at Genesis 6, as the tournament will be running on the previous patch version of Super Smash Bros. Ultimate since players have yet to spend much time figuring out the balance changes the 2.0.0 patch introduced.

If you've never watched competitive Smash before but Ultimate has you interested, Genesis 6 is one of the best events at which to hop on the esports train. Tune in to VGBootcamp on Twitch this weekend, or simply pop back to this page on Sunday evening to watch the event unfold. Want to know what sort of characters most players are expected to use at the event? Check out our Super Smash Bros. Ultimate Tier List (before it invariably changes after the event). Who do you think will win Genesis 6 for Melee and Ultimate? Let us know in the comments below!