Learn which units counter which with our guides to strengths weaknesses and critical hits in Wargroove. 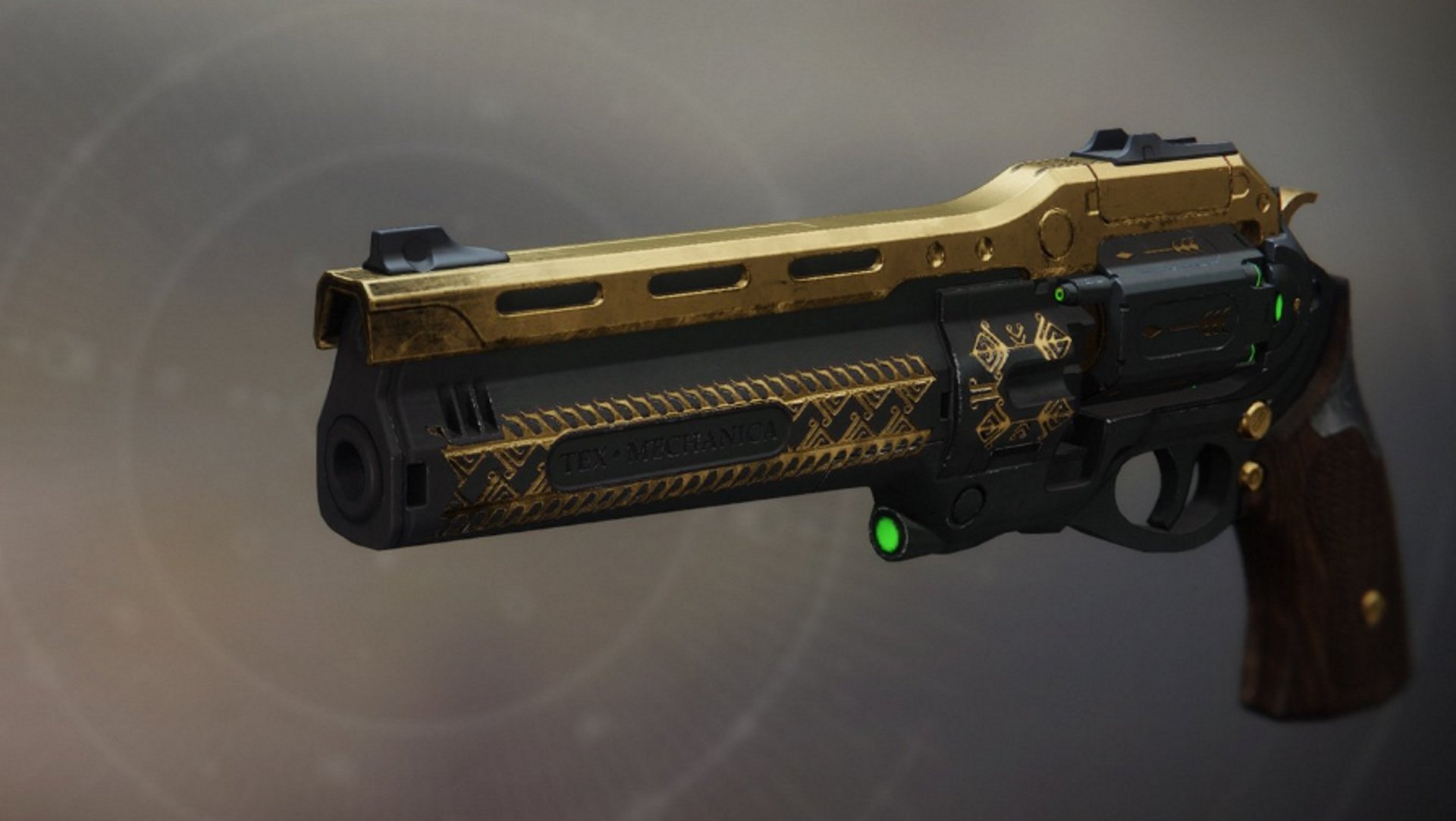 How to get The Last Word in Destiny 2

Genesis 6 will see the best of Smash Ultimate go head to head.

Original Destiny fans rejoice, for the latest Exotic quest in Destiny 2 gives players the chance to earn a classic Hand Cannon, The Last Word. It’s a long mission, but if you’ve got the will to see it through then this iconic weapon can be yours. This guide will teach you how to complete the new quest, The Draw, and get The Last Word in Destiny 2.

How to get The Last Word

To kick off the quest to get The Last Word, you first need to take a trip to the Drifter, who’ll offer you a quest called The Draw. Accept it and your first set of objectives will all be centered on taking out the Hive.

Step one: The Cleansing

The first stage of The Draw asks you to complete the following objectives:

As long as you equip a loadout of entirely Solar damage, it’s possible to complete these tasks in a number of places, but we reckon your best bet is to head into Mars’ Core Terminus Lost Sector (found next to Braytech Futurescape). You’ll only need to blitz through this three or four times to complete the tasks and defeat enough bosses. If you do choose to complete the challenge elsewhere, it’s worth noting that Strike bosses don’t count towards the Hive bosses total. Once you’re done, return to the Drifter with the newly cleansed artifact to receive the next step in The Draw.

The next stage requires you to take a trip to the Crucible, which will be a bit of a pain for anyone who’s not into their PvP:

To complete this you’ll need to be landing the final blow on enemy Guardians without dying too often yourself. This should be a breeze for those skilled in the Crucible or other PvP modes, but may prove a challenge to any who typically avoid it. Every death will set back your progress here, so you need to be making sure you stay alive while killing opponents.

It’s also possible to complete this task without getting the kills yourself, but just defeating Guardians (helping someone else earn the kill) will take a lot longer than getting the final blow yourself. Still, if it pay to play safe, don’t worry too much if it’s your best way of completing this.

Our next point of order in earning The Last Word is to stop a Hive ritual on Titan:

This stage in the quest is started on the planet itself, so look for the blue banner on your map and track it. Start the quest and you’ll be sent into the Cargo Bay 3 Lost Sector. Inside you need to take out Hive Wizards to collapse a shield protecting the boss here. Blast the boss until the shield is restored, then repeat the process again until the the boss falls for good. Return to the Drifter and he’ll lay out the next stage of the mission.

We’ve now reached the longest part of The Draw, and unfortunately it’s also asking you to head back into PvP. For this section, you’ll now need to collect a range of rewards from different activities in Destiny 2.

For the Hive Larvae and Etched Crystals, we recommend the Cargo Bay 3 Lost Sector you’ll already have visited. The enemies here are largely Acolytes that drop Larvae when downed by a critical hit.

Regarding the Crucible challenges, thankfully these are easier than the last task. You can earn Blood for Blood for killing any enemy that just killed one of your allies, while Best served cold is granted each time you kill the last enemy to kill you. You won’t need to perform all that well to earn these, just so long as you can land a few kills here and there. For the former, stick near to your teammates so that you can easily avenge them when downed. For the latter, Mayhem is the best mode in question as you’ll be chucking out a ton of abilities that will, in all probability, kill the person who killed you last.

The hardest part of the challenge is no doubt completing the Heroic Hive Rituals event. You can find them on Mars and Titan, so keep an eye out for them starting and involve yourself when you can. It’s a pretty quick event, which means it can be easy to miss, so you’ll need to be quick. Your best bet is to check if the event is happening in between other activities, otherwise you’ll be sitting around getting bored for some time.

Once you’re done, make your way back to the Drifter again and he’ll give you the final stage of this questline.

The final stage of your long mission to earn The Last Word is to track down and eliminate a Hive weapon master named Enkaar:

Unfortunately, there’s a bug with this mission that can stop it from working, but we’ll explain how to avoid this below. Enkaar is in Tangled Shore, and the mission to accost him can only be started while in Patrol. Once you’re in the right place, open up your map and track the banner for The Draw. Your task will be to kill three wizards before taking down Enkaar himself.

When you approach the right area on your Sparrow, do not shoot the wizards from afar, and instead approach until they spot you and begin attacking. This should stop the “Find Enkaar, the weapon master” goal from bugging out. If it does, simple exit the mission and restart it.

From the mission start point, you need to attack the hive, taking down the Ogre that spawns. The Ogre will drop a Worm which you then need to carry to the door the Enkaar’s hiding place. Inside you’ll find the wizards, so run up and get the attention of the wizards as we described above. They’ll split up, and you’ll not be free to kill them after hunting each down. With all of them dealt with you’ll be able to destroy the central crystal and fall down the hole.

Amusingly, this next section plays out like a Wild West duel. And you’ll need to stand on a specific plat to bring up the “Steady…” message. You can then hold the button prompt to draw The Last Word when it completes. Once Enkaar raises his weapon you can shoot it out of his hand. You’ll need to repeat this on a series of plates,  but this time taking out multiple copies of Enkaar. It’s important that you shoot each clone in the correct order, which is the same that they spawn in. The Enkaar that appears first will be the first to try and shoot, and so forth. Complete this three times and you’ll finally earn your just desserts: The Last Word exotic hand cannon.

Congratulations on completing that long and time-consuming mission! Once you’ve recovered a bit, be sure to check out the rest of our Destiny 2 content for more guides to help unlock weapons.