Kingdom Hearts 3 | Where to Find all Lucky Emblems

A detailed guide on where to find all Lucky Emblems locations in Kingdom Hearts 3. 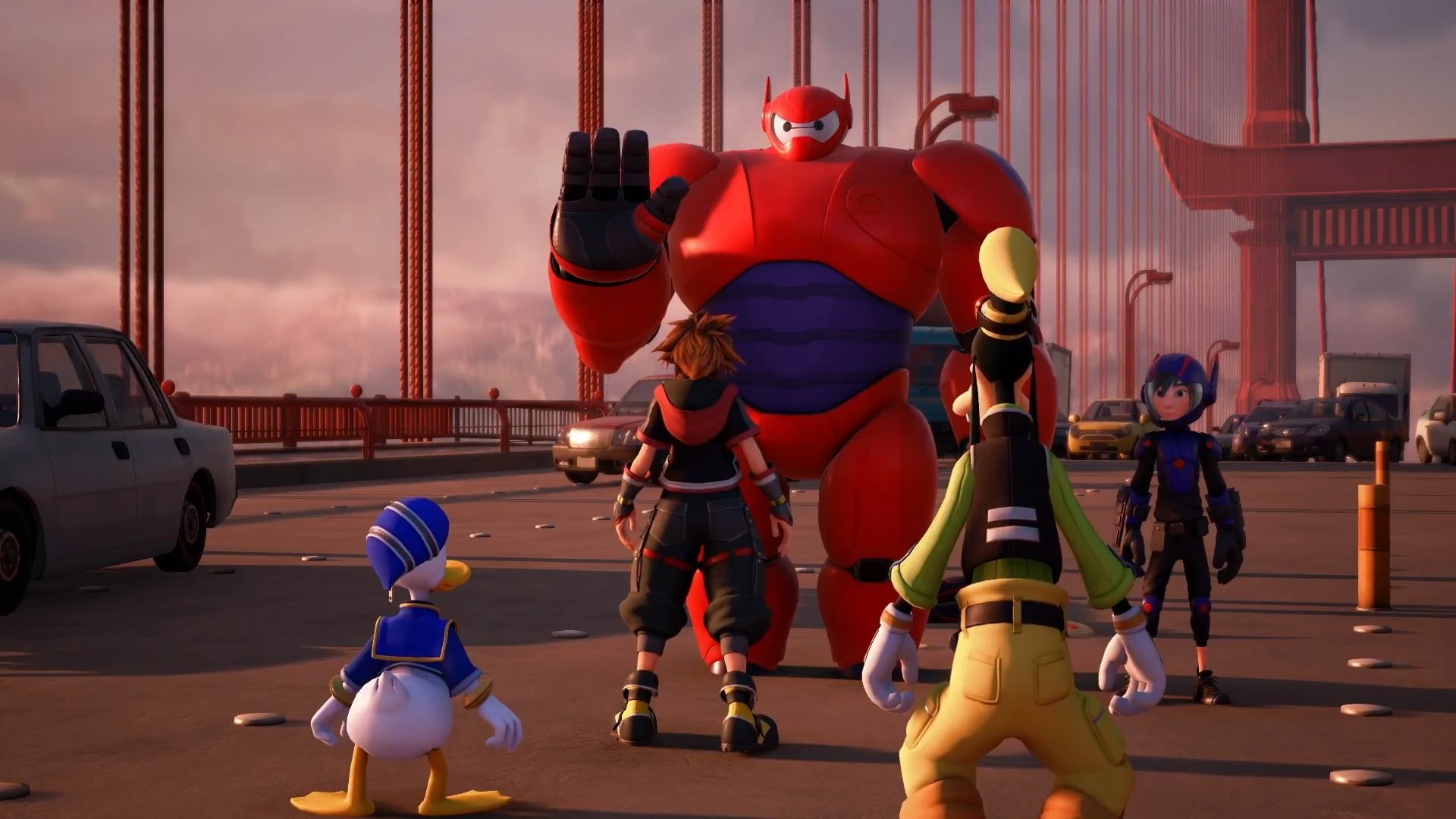 All Commanders and Groove powers in Wargroove

Learn every faction's commander and how to use their powerful Groove ability in Wargroove!

In Kingdom Hearts 3, players will need to find and photograph Lucky Emblems in worlds like San Fransokyo in order to unlock the game’s secret video. While most worlds have around a dozen Lucky Emblems to find like the Caribbean and Arendelle, smaller worlds like Twilight Town have fewer.

All 11 Lucky Emblems in San Fransokyo

In the San Fransokyo world of Kingdom Hearts 3, there are 11 total Lucky Emblems to find. To photograph them, you’ll need to use the camera feature on your Gummiphone. This can be done by pressing the touchpad on your PS4 controller, or the Change View button on Xbox One. After you’ve done this, you’ll need to align the square box over the Lucky Emblem and snap a photo.

The first Lucky Emblem in San Fransokyo is the easiest to find. In Hiro's Garage, look at the yellow electrical cable along the wall. In doing so, you'll notice the shape of a Lucky Emblem.

To find the next Lucky Emblem, either spawn in at the South District save point, or locate it while exploring the city. Once you reach the South District save point, turn around and climb the building directly behind you. In the distance, you'll see a large statue with a woman holding a fan. Stand on the building directly opposite the statue, and you'll be able to photograph the second Lucky Emblem.

The rest of the Lucky Emblems in San Fransokyo can be collected during the day, so be sure to go back to the South District save point and choose to spawn in during the day. After that, head down the street to the large moving chef statue and climb up to the top of his hat. Look down at the park below, and you'll see the fourth Lucky Emblem.

From the South District, hop from building to building until you're notified that you've reached the Central District. Then, look for a circular building with green vents on top. Near one of these green vents, and near a building with a red banner and Japanese letters, you'll be able to find the fifth Lucky Emblem in San Fransokyo.

Enter the North District and head all the way to the very back left edge. There, you'll find an alley, and in this alley a yellow car with the sixth Lucky Emblem on the side.

Follow the railway a few feet to the north and drop down to the street. Look for a building with ascending steps on your left. On these steps, you'll spot the eighth Lucky Emblem in San Fransokyo. Note that it may be easier to find trekking on foot underneath the railway rather than quickly sliding along the rails.

From the ninth Lucky Emblem, look out at the balloons around you. When you see two blue balloons close to one another, jump off the pole and head in that direction. On the second balloon, look down and you should be able to spot the tenth Lucky Emblem in San Fransokyo.

To find the last Lucky Emblem, jump down and left from the blue balloon. Keep an eye out for a small, domed building. When you reach this building, search around the edge of the dome to find the eleventh and final Lucky Emblem in San Fransokyo.