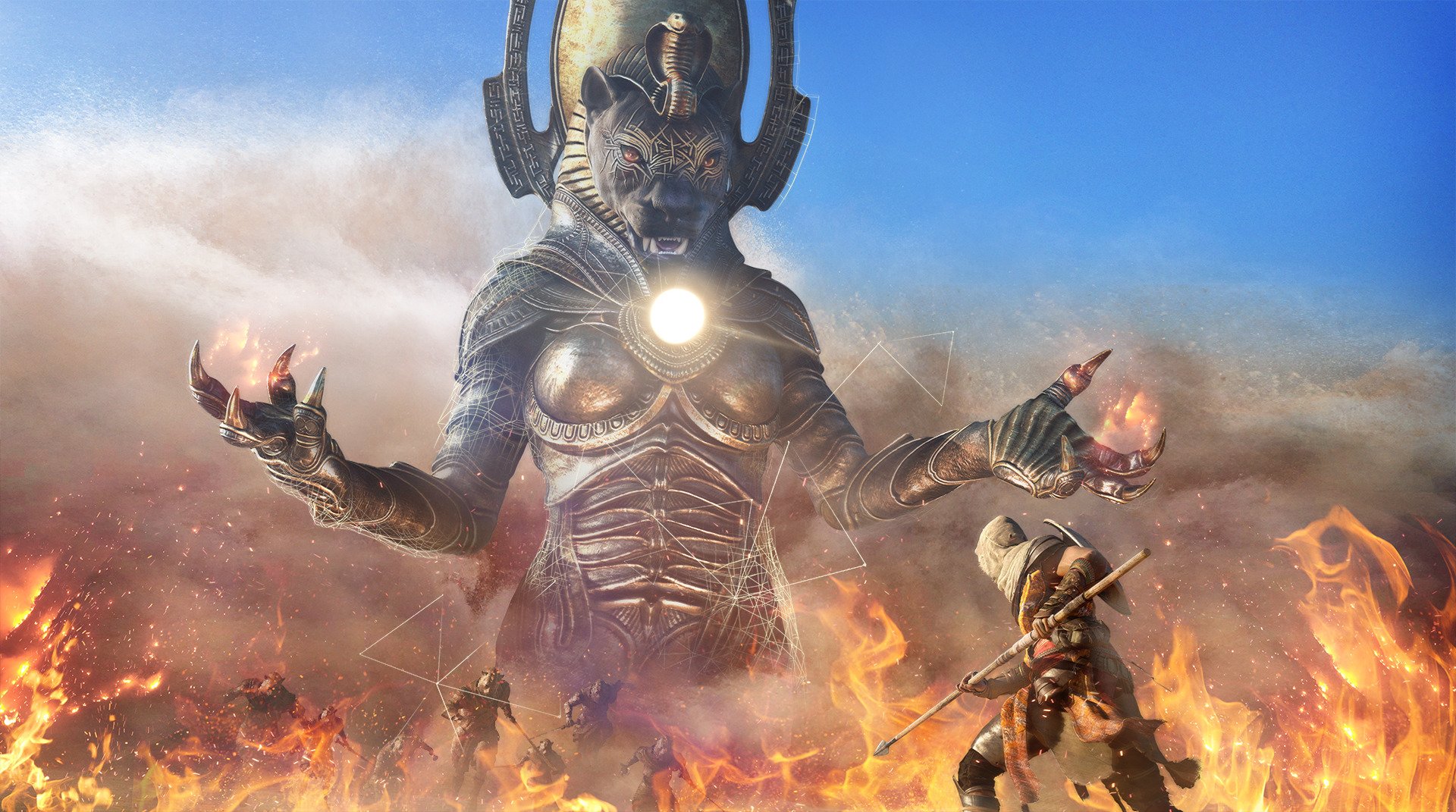 No big improvements just yet.

A chocobo horse has been teased for the next update to Assassin’s Creed Origins.

As any experienced historian will tell you, Chocobo were widespread across ancient egypt until the Romans hunted them to extinction in 20BC. This made their omission from Assassin’s Creed Origins a surprising and contentious decision.

Fortunately, it looks like this will soon be rectified through the introduction of a chocobo horse, as teased in the latest update post by Ubisoft.

The feathered friend will appear as part of “a new surprise quest” and follows on from a previous Assassin’s Creed DLC crossover in Final Fantasy XV .

The next update will also add Sekhmet as the latest challenge in Trial of the Gods, as well as returning both Anubis and Sobek if you’re up to the challenge. Nightmare difficulty, horde mode and Enemy scaling are also on the way, along with a bunch of new cosmetics. But we all know the bird is what you’re really here for.

All of these updates will be on the way in December, with the cosmetic packs staggered throughout the month.