Where to find all 11 Lucky Emblems in the Monstropolis world of Kingdom Hearts 3. 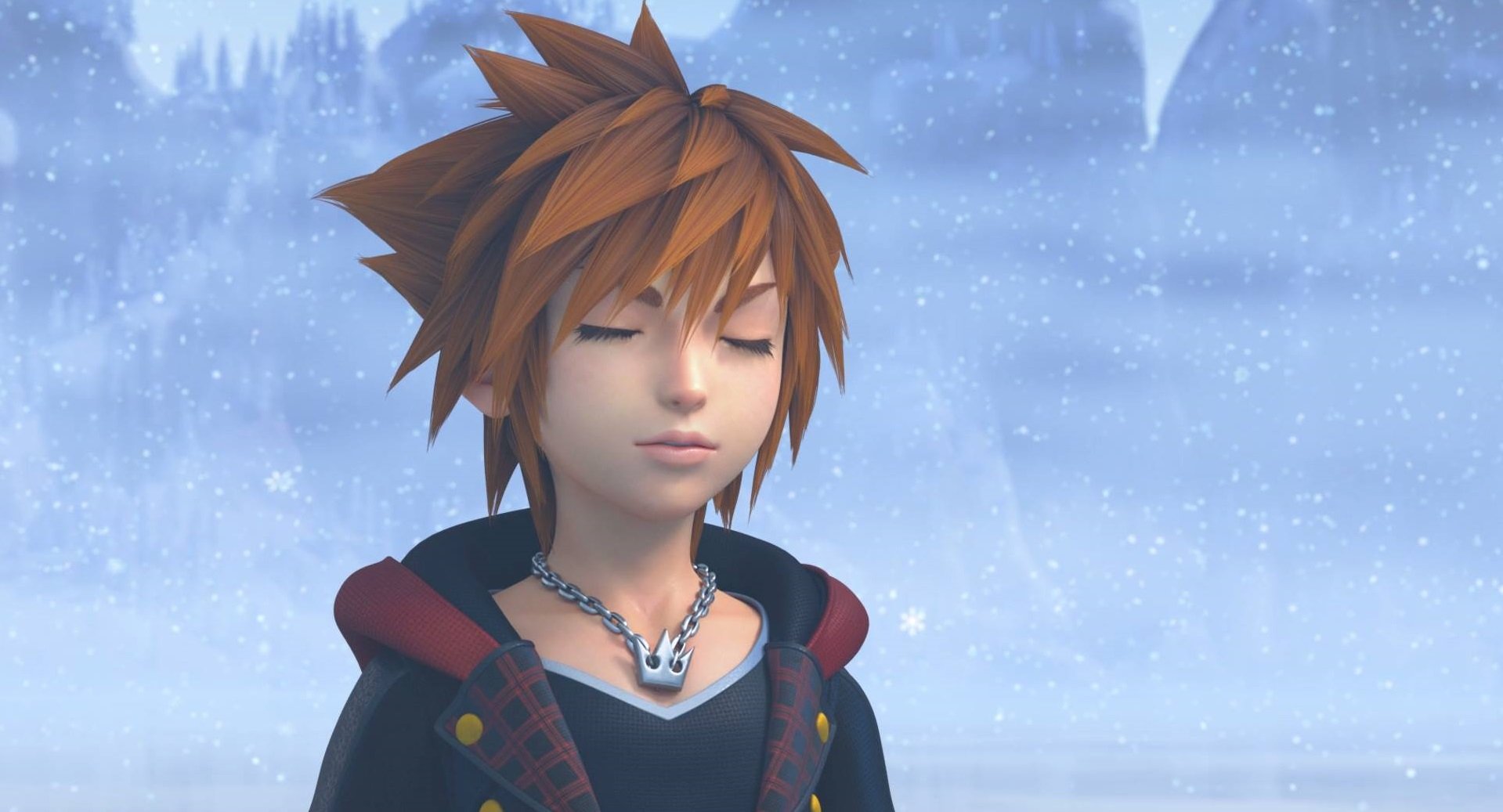 Kingdom Hearts 3 | All Lucky Emblems in the Caribbean

Where to find all 13 Lucky Emblems in the Caribbean world of Kingdom Hearts 3.

In Kingdom Hearts 3, players will need to find and photograph Lucky Emblems in worlds like Arendelle in order to unlock the game’s secret video. While most worlds have around a dozen Lucky Emblems to find like Monstropolis and Toy Box, smaller worlds like Twilight Town have fewer.

All 11 Lucky Emblems in Arendelle

In the Arendelle world of Kingdom Hearts 3, there are 11 total Lucky Emblems to find. To photograph them, you’ll need to use the camera feature on your Gummiphone. This can be done by pressing the touchpad on your PS4 controller, or the Change View button on Xbox One. After you’ve done this, you’ll need to align the square box over the Lucky Emblem and snap a photo.

Note that you can zoom in and out using the left and right trigger buttons if you’re too close, or too far away. Struggling to find Lucky Emblems in Arendelle? Below, we’ve listed where to find all 11 Lucky Emblems in the Arendelle world of Kingdom Hearts 3.

The first Lucky Emblem in Arendelle can be captured after you complete the world. While playing, you'll eventually reach a point where you have to climb past several rocks during a blustery storm.

When returning to Arendelle, spawn in at the Foothills, then turn around and head past the Moogle Shop to return to the area. At the top of a hill, you'll see a purple Treasure Chest. Collect your treasure, then look down and you'll spot a Lucky Emblem on a snow-covered rock.

Again, starting from the Foothills spawn, head up the mountain and to your right while keeping an eye out for a pile of logs. When you find the pile of logs, walk around and view them from the front. In doing so, you'll be able to capture the second Lucky Emblem in the Arendelle world of Kingdom Hearts 3.

Once you've collected the second Lucky Emblem on the pile of logs, continue a short way up the mountain and look for a ledge on your right that lets you jump back down to the area with the frozen river. Land on the ledge rather than the ground, and then head left to spot the third Lucky Emblem on the side of a tree.

After you collect the fourth Lucky Emblem, head back up to the Mountain Ridge spawn area. Near the save point, you'll see a small opening in the cliff. Enter this opening and you'll be back on the mountain heading in the direction of the Gorge. Continue straight past several icy arches, and on the side of one of these arches, keep your eye out for a Lucky Emblem.

Spawn in at the Snowfield save point in Arendelle, or make your way up the mountain until you reach several walls that can be climbed. While one continues to lead up to the mountain, there's another wall you can climb in order to reach a small ledge. Look out over the ledge, and to your right on a small hill, you'll find the eighth Lucky Emblem imprinted in the snow.

Note that this one requires a bit of squinting to see if you have bad eyesight like we do, making it easy to miss during your first run through Arendelle. The good news is that if you miss it the first time like we did, it's not too far from the Snowfield save point!

You can find the tenth Lucky Emblem in the Arendelle world of Kingdom Hearts 3 by ascending to the Middle Tier of the Labyrinth from the Lower Tier. Before you cross the bridge, look to your left. There, you should be able to see a large Lucky Emblem imprinted on the wall.

Continue through the Middle Tier of the Labyrinth until you reach a room with a large archway in the center. Jump up to the top and look to your left. In doing so, you should be able to spot a small Lucky Emblem on the wall.

The eleventh and final Lucky Emblem can be found in the Upper Level of the Labyrinth. When you reach the Upper Level, you'll come across an area with several rails you can grind. Try them out until you find the one that takes you to a room with several tall rock pillars. Jump up the pillar in the center and look down. There, you'll see three small rocks in the shape of the last Lucky Emblem in the Arendelle world of Kingdom Hearts 3.

We did our best describing their locations, but if you're still unable to find one or more Lucky Emblems, we recommend watching the video tutorial embedded below courtesy of YouTube user xTGE. So, were you able to find all 11 Lucky Emblems in Arendelle? Which Lucky Emblem was the hardest to find? Let us know down in the comments below!