Hands-on: Rage 2 gives us hope the apocalypse might be fun after all

In our hands-on preview of Rage 2 pink is the new black for the shooter sequel. 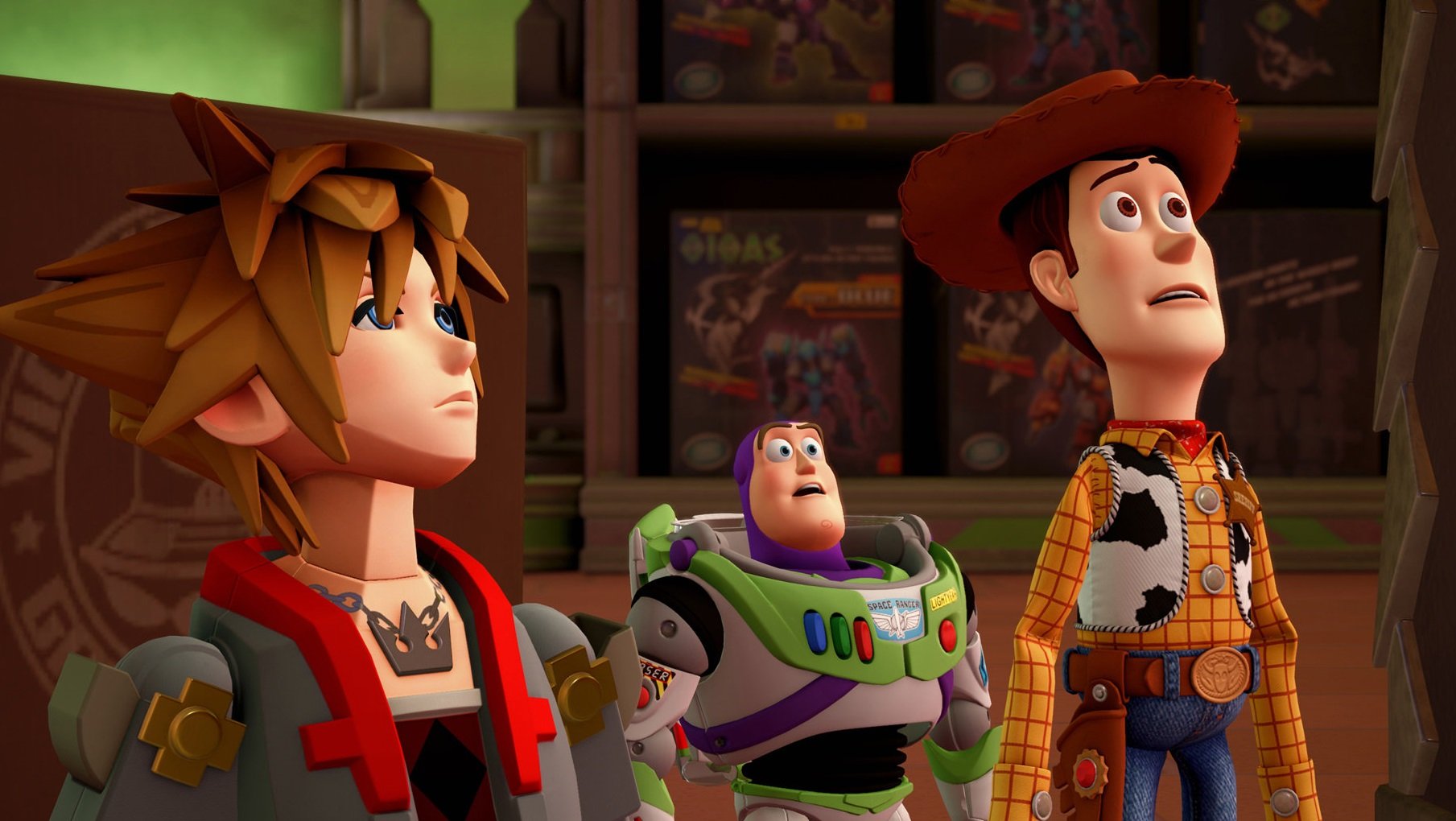 Kingdom Hearts 3 | All Lucky Emblems in Kingdom of Corona

Where to find all 9 Kingdom of Corona Lucky Emblems in Kingdom Hearts 3.

Struggling to find one or more Toy Box Lucky Emblems? We’ve got you covered! Below, we’ve put together a quick guide on where to find all 11 Lucky Emblems in the Toy Box world of Kingdom Hearts 3.

There are 11 total Toy Box Lucky Emblems to find in Kingdom Hearts 3. To photograph them, you’ll need to use the camera feature on your Gummiphone. This can be done by pressing the touchpad on your PS4 controller, or the Change View button on Xbox One. After you’ve done this, you’ll need to align the square box over the Lucky Emblem location and snap a photo.

Note that you can zoom in and out using the left and right trigger buttons if you’re too close, or too far away. Struggling to find Lucky Emblem locations in Toy Box? Below, we’ve listed where to find all 11 Toy Box Lucky Emblems in Kingdom Hearts 3.

Starting at the very beginning in Andy's Room, you can find the first Lucky Emblem by climbing the wall near the door at the back, then jumping over to the top of Andy's dresser on the left. If you land on the top shelf, carefully drop down until you land on an Everyday Adventures box as see in the image above.

When you finish exploring Andy's Room, exit through the open window to the top of the garage. On the side leading down towards the street, slide until you reach the gutter, then walk over to the end of the garage roof to find the second Lucky Emblem in the Toy Box world of Kingdom Hearts 3.

Once you've collected the second Lucky Emblem on the garage roof, head down to the ground, then walk over to the front door of Andy's house. Climb up the steps, then look down towards the sidewalk. There, you'll find several green leaves in the shape of a Lucky Emblem.

From Andy's house, head across the street and approach the parked car near some stacked blue garbage bins. On the back of the car, you'll find the fourth Lucky Emblem to the right of a license plate that reads A 113.

Fun fact, "A113" is an Easter Egg created by California Institute of the Arts alumni including many creators at Pixar. Because of this, it's frequently found in Pixar movies, along with references to other Pixar movies.

As you make your way to Galaxy Toys, pause before you enter the building and head left. Arranged in a cluster of boxes, you'll find the fifth Lucky Emblem in the Toy Box world of Kingdom Hearts 3. Additionally, if you look out towards the parking lot, you'll be able to spot the famous Pizza Planet truck!

Inside Galaxy Toys, you'll have to fight several powerful Heartless. Once you've defeated them, you can take a little time to explore. To the right of the main entrance is a gift wrap counter. Jump on top of the counter and look at the wall near a few wrapped boxes on display. There, you'll see three tape rolls arranged in the shape of a Lucky Emblem.

One of the cool things about the Toy Box world is you can enter toy robots and use them to fight, or destroy things. Before heading up to the other floors inside Galaxy Toys, enter one of the Gigas robots on display, then approach a display pyramid behind the gum gumball machine. Destroy it, and on the platform beneath, you'll find the seventh Lucky Emblem!

Make your way up to the third floor of Galaxy Toys. On the balcony area, head towards the Play Place store. To the left of Play Place, you'll spot a Julia poster, and to the left of that poster a display statue. At the very bottom of the display, you'll find the eighth Lucky Emblem in the Toy Box world of Kingdom Hearts 3.

While you're on the third-floor balcony area of Galaxy Toys, head over to Lovely Party and jump up to the railing across from the store. Look down, and you'll spot the next Lucky Emblem on a hanging spaceship. Note that you'll need to jump down and land on top of the spaceship to properly photograph the Lucky Emblem and add it to your collection.

As you enter and explore the vents that lead into the Lovely Party store, you'll encounter a vent that blows you up to the next level. After you reach the top, turn around, and you'll spot the tenth Lucky Emblem in the Toy Box world of Kingdom Hearts 3.

The last Lucky Emblem can be found once you exit the vents into the Lovely Party store. To find it, walk along the top of the shelf, then hop over to the display in the direction of three sparkling balloons. Note you won't be able to capture the Lucky Emblem from the first shelf, you'll need to jump to the second in order to align and capture the final Lucky Emblem in the Toy Box world of Kingdom Hearts 3.