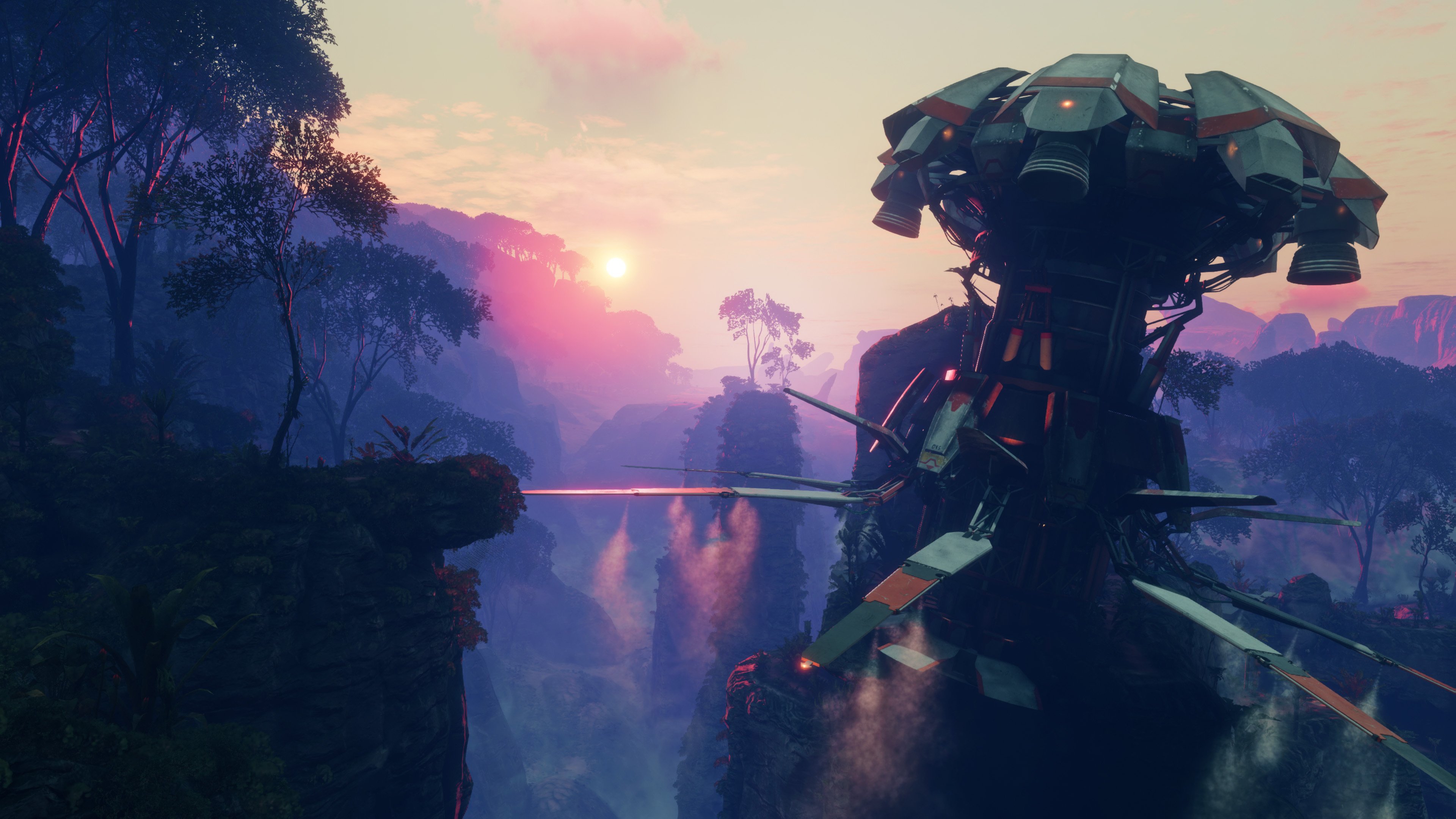 Hands-on: Rage 2 gives us hope the apocalypse might be fun after all

When Rage 2 was first announced its reveal trailer promised a vortex of color and guns in an irreverent, punky post-apocalyptic setting. A world alight with explosions of pink (as well as actual explosions), full of grimly mutated Mad Max rejects set to an Andrew WK track. ‘Don’t take me seriously!’ it screamed. “I’m a playground of death with a color palette that would make a pride float blush.”

So it was disappointing that, once gameplay was finally revealed, things seemed a little toned down. A little browner. A little saner. A lot less interesting. Thankfully, having got our hands with the game for a few hours, it easily lives up to the colorful insanity of its first trailer. Not only that but it plays pretty well, too.

It’s hard to set expectations for a sequel to an 8+ year old game that failed to set the world on fire, despite its major selling point of ‘mega textures, though’. We don’t care how big your textures are when the only variety is a slightly different shade of brown. Again we’re coming back to color, because it’s the first thing you notice when getting your hands on Rage 2, and it’s the thing that sticks in your mind as soon as you put it down. The developers wanted to move away from the complaints of the first game and reinvent it. These textures may not be mega, but they are visually appealing.

Even though ‘visually appealing’ isn’t necessarily what springs to mind when you’re told that everything is accented with hot pink and bright yellow. These colors are weaved throughout the world, the user interface, weapon and ability effects and elsewhere besides. It didn’t take long for us to realize that pink things are important. In much the same way that the Borderlands series highlighted treasure chests and other vital objects and places with an eye-catching bright green color, Rage 2 draws your eye to the things the player needs to see.

That’s probably not the last comparison you’ll see people make between Rage 2 and Borderlands, either. Borderlands 2, in particular, has a similar feel in its vehicular overworld exploration and its questing system. Not to mention the charm and diversity of its characters. Rage 2’s color comes not just from its aesthetics, but its inhabitants too. That irreverence promised in the initial trailer was in full force during the section of the game we played.

Thankfully, blowing stuff up is very fun. While the lead developer on the project is Avalanche Studios, famous for Mad Max (appropriately) and Just Cause, there’s some very clear influence by id Software in the gunplay. This is no accident, as id has apparently been hugely involved in making the weapons feel iddy. Both teams have done a great job here. The guns in Rage 2 feel like they’ve come straight out of Doom and that’s very much a good thing.

Ammo pickups litter the ground before being sucked up towards the player in that satisfying, arcadey way that id and their players love so much. They make satisfying metallic clicks as they find their resting place within your inventory. Despite inventing the first-person shooter genre, it seems the rest of the industry still hasn’t learnt from some vital lessons from the masters of Doom and Quake.

There’s some less direct, inspiration here too. Alongside the weapons, each of which has an alternate fire mode which add variety to the usual pistol-shotty-heavy-explosive, the player has several abilities at their disposal. A combination of the two allows a skilled player to perform some stunning feats of deadly balletics, the likes of which we’ve not seen since Bulletstorm. These abilities can be used to pull and push your enemies, or dash towards them, hold them in place and launch yourself towards them from the air.

As with Bulletstorm’s fantastic physics-based enemy manipulation, it can take a little time to master, but we were able to pull off at least a couple of moves that would elicit a strangled ‘woah’ from any onlooker. It’s as fast and frantic as Doom 2016, but with portable black holes and even crazier guns. Fewer demons, though, for those counting.

The wasteland offers up countless opportunities to take advantage of these super fun combat mechanics. On our way from the hub town to our newfound glory (my friend’s over you, etc etc) as a mutant-slaying TV star, the world offered up an overwhelming number of distractions. Wasteland inhabitants race each other on the road and get into firefights while the world’s evil corporation takes great pleasure in dropping giant turrets right on your face.

Arks littering the world also vie for your attention. Each of these pre-catastrophe time capsules contain a new ability or upgrade, but they’re also surrounded by enemies that need to be defeated before you are presented your prize. As we’ve already said, combat is slick and fun thanks to the great guns and pretty powers, but there were also times when we laughed out loud at the enemies’ combat dialogue.

With a decent emphasis on story, there are dialogue gems like this throughout the section of the game we played. That irreverence from the trailer constantly peaking through. In trying to distance themselves from the original game’s bland, chalky taste, the developers have attempted to create a cast of larger than life characters. From what we played, they’re well on their way.

Not all of the preview build we played took place in the wasteland itself, however. The hub city was the first area to give us hints of Borderlands 2, but there were also specks of Deus Ex thrown in there too. The visual design of the city is great and it’s a place where the game’s full aesthetic is thrown right in your face. Caricatured NPCs hand out quests and offer their wares in a way which demonstrates Avalanche’s world building prowess. We didn’t spend as much time here as we’d like, but we’re eager to return.

Rage 2 is shaping up to be much more interesting than we first anticipated. It looks like it will scratch our post-apocalypse open world itch and our id-quality shooter itch as we wait for Doom Eternal. As for the world, this looks like it could be one of the most fun apocalypses we’ve had the chance to explore. One to keep an eye on.