All achievements in Kingdom Hearts 3

View the complete list of achievements and trophies that can be earned in Kingdom Hearts 3. 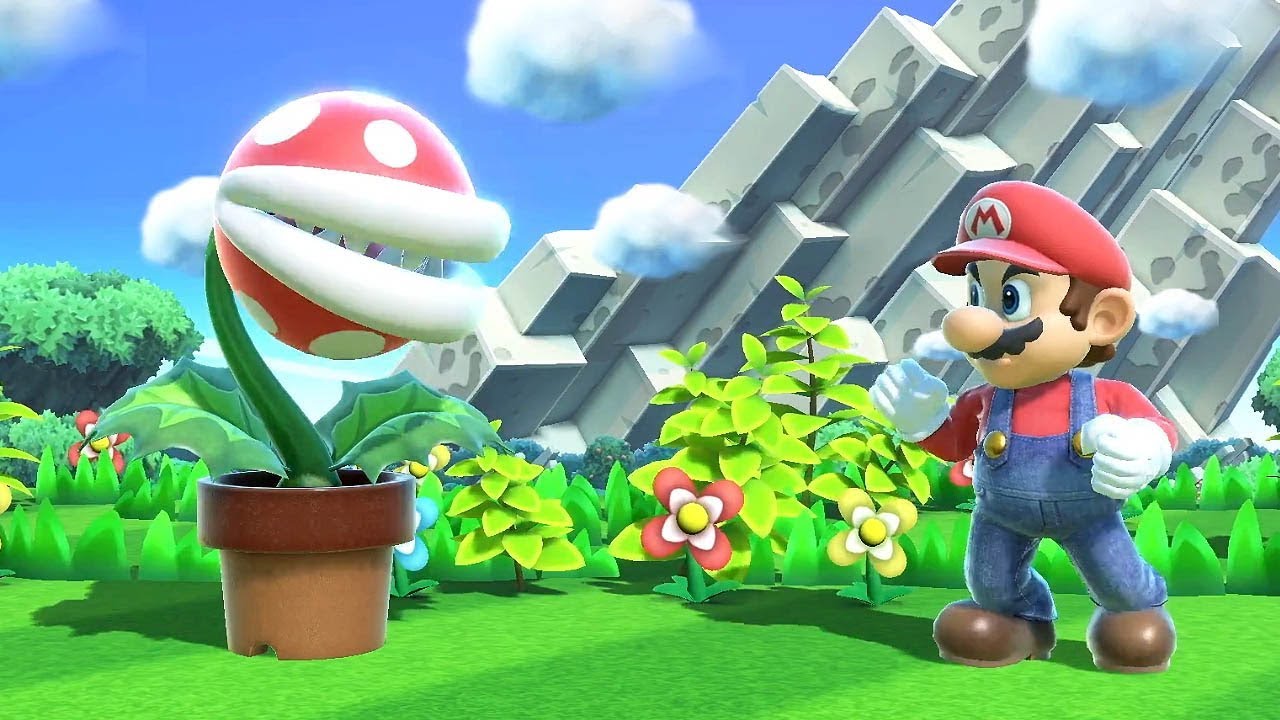 Wargroove is far more than the new Advance Wars Nintendo forgot to make.

Super Smash Bros. Ultimate has had its first major update since launch, introducing Piranha Plant as a playable character.

Piranha Plant will be added for free for anyone who registered their copy of the game and the DLC character code before January 31. That means today is your last chance to grab him for free. Registering the copy of the game is done automatically for digital releases, and can be done from the Switch home menu with the game catridge inserted. A code is subsequently sent to the linked email address which can then be registered on the eShop to unlock Piranha Plant.

Those who don't claim Piranha Plant during this free period will have the chance to pay for him as DLC down the line, though so far no date or price has been listed. One word of warning for those downloading the update is that some users are reporting a save game corruption when Piranha Plant is played in the All Star Mode (inside Mob Smash), so avoid that for now until it's fixed in a later update.

PSA: For those who play Super Smash Bros. Ultimate, multiple users are reporting playing as Piranha Plant in All-Star mode can corrupt your save files. pic.twitter.com/0A77mizz1L

The Version 2.0.0 patch also includes a number of bug fixes such as the Isabelle infinite assist trophy glitch, as well as a range of small balance changes. While many were concerned about characters being hit by nerfs, the large majority of changes have in fact buffed Ultimate's cast. The adjustments are mostly very slight, with small tweaks to landing lag after aerials or the ability to grab the ledge following an aerial attack. Some key move changes to note include the fact that Chrom's UpB will no longer kill oponents first when it spikes on the downward swing, bringing him more in line with other suicide moves like Bowser and Ganon's SideBs. Oddly, Ike's hasn't been changed, making him one of the few character who can win matches with this type of move.

In a first for the Smash series, Nintendo has posted a full list of patch notes for the update. Typically it's been left up to the community to figure out what changes have been made in a rather arduous process. You can read the full patch notes here to see if and how your favorites have been adjusted.