Where to find all 12 Lucky Emblems in the Olympus world of Kingdom Hearts 3. 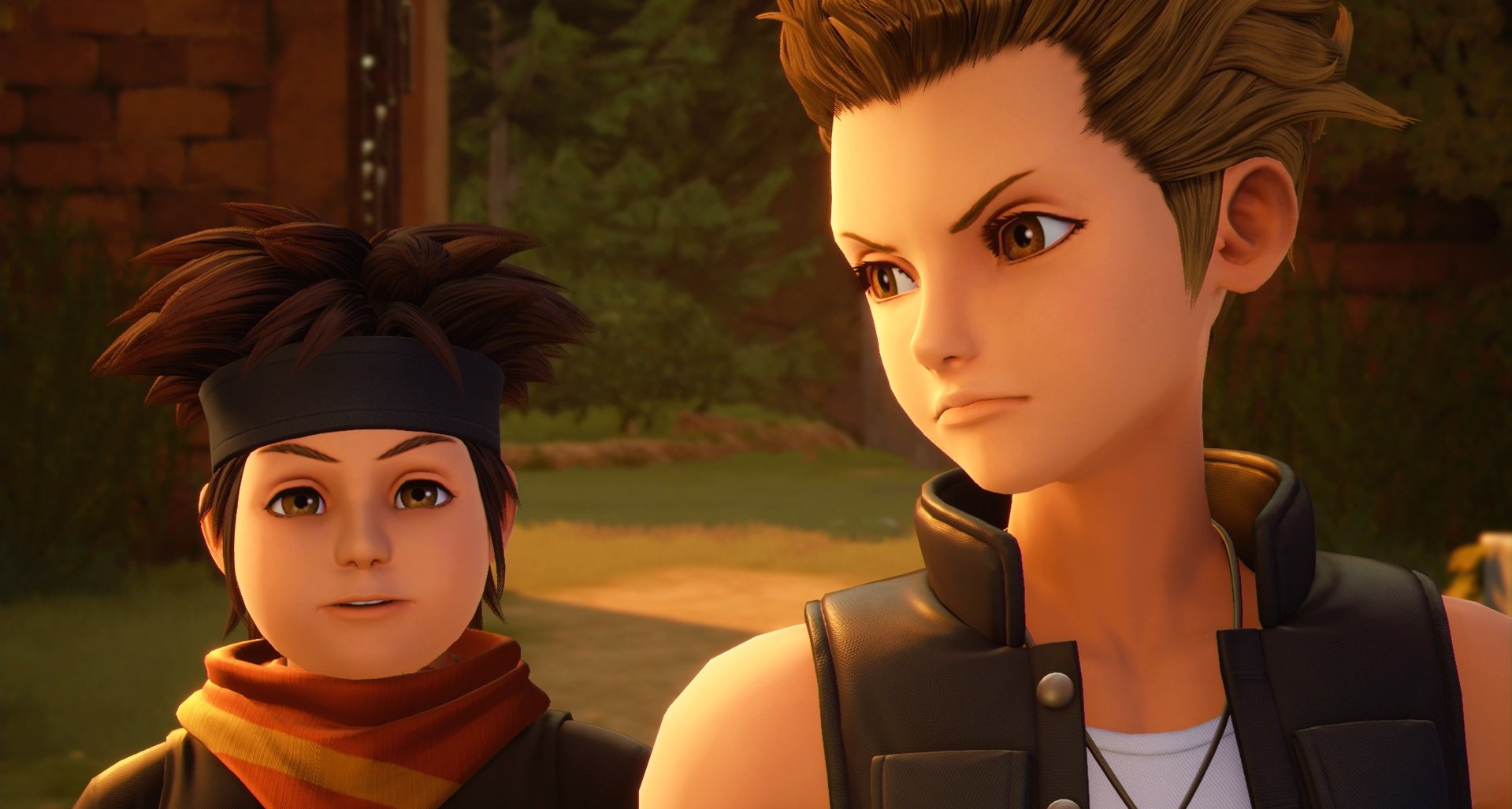 Where to find all 3 Lucky Emblems in the 100 Acre Wood world of Kingdom Hearts 3.

In the Twilight Town world of Kingdom Hearts 3, there are 9 total Lucky Emblems to find. To photograph them, you'll need to use the camera feature on your Gummiphone. This can be done by pressing the touchpad on your PS4 controller, or the Change View button on Xbox One. After you've done this, you'll need to align the square box over the Lucky Emblem and snap a photo.

The first Lucky Emblem in the Twilight Town world of Kingdom Hearts 3 can be found in the main courtyard area near the Moogle Shop and Huey, Dewey, and Louie. If you look at the wall near where a mother and child are hanging out, you'll be able to easily spot the Lucky Emblem.

After you collect the first Lucky Emblem, turn around and locate the Moogle Shop. Then, climb up the building until you reach the top. Inside one of the three chimneys, you'll be able to find and photograph the second Lucky Emblem in Twilight Town.

In Twilight Town, you'll be able to watch a short, black and white film featuring Sora and Mickey. Wait until the movie has finished, and when the screen goes blank, you'll see the fourth Lucky Emblem appear.

Once you've collected the fourth Lucky Emblem on the movie screen, climb up to the roof of the nearest building on your right and head towards the Bistro while keeping an eye out for an area with a series of tables. On top of one of these tables, you'll see three plates arranged in the form of the fifth Lucky Emblem.

Immediately after capturing the sixth Lucky Emblem, turn and scale the large wall near the underground tunnel exit. When you reach the ledge, you'll find the seventh Lucky Emblem imprinted into the wall.

Proceed through the forest towards The Old Mansion, then take a right before the path that leads underneath the fallen tree. Keep an eye out for filtering sunlight rays as they'll lead you to a small hill with the eighth Lucky Emblem on it.

When you reach The Old Mansion, look at the brick wall that surrounds the building. On the left, you'll find a small Lucky Emblem between a set of climbing vines.