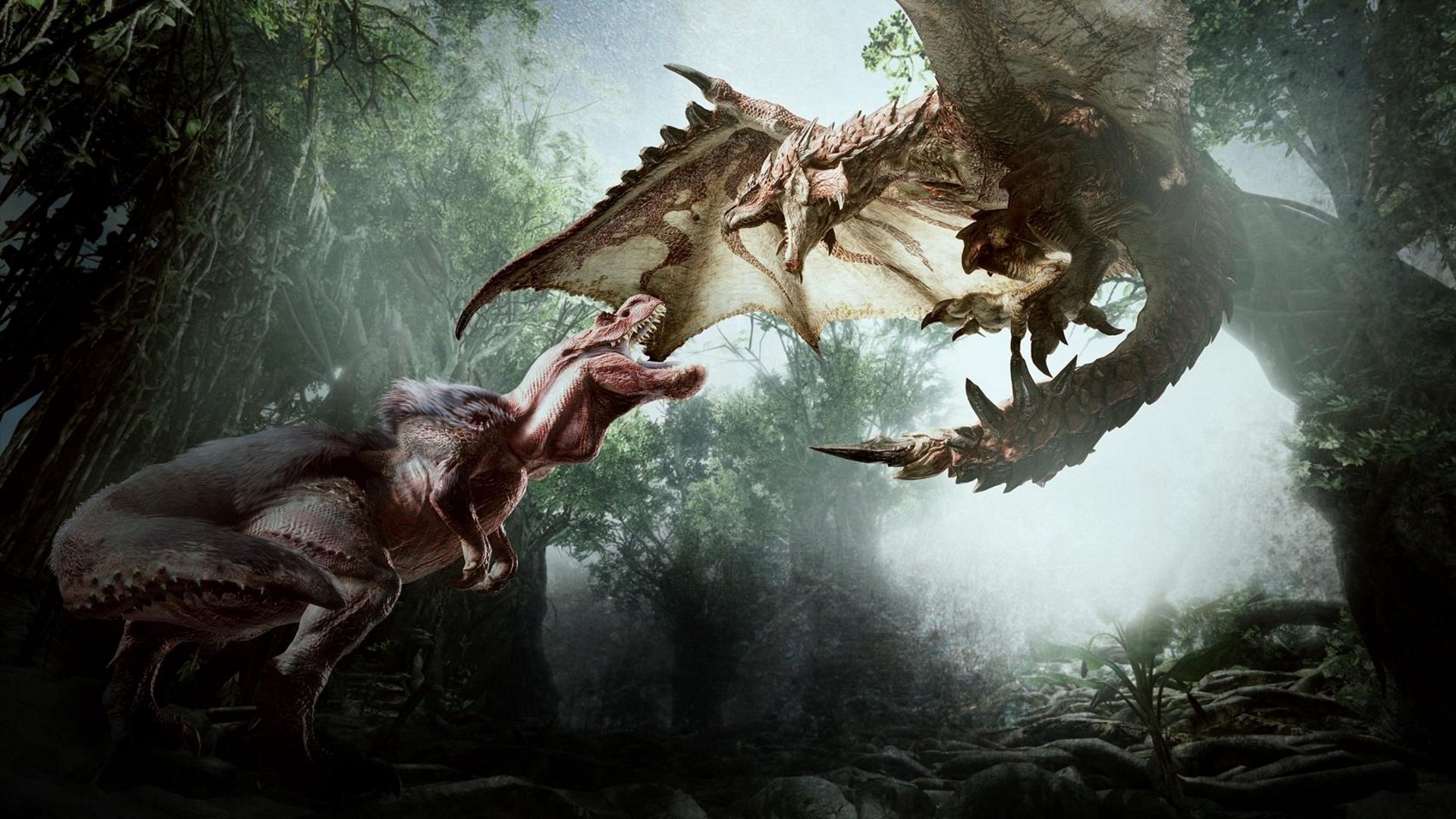 Along with horde mode and a new god to fight.

The next Monster Hunter title has received a new Japanese trailer detailing a large amount of the game.

In the Japanese trailer we get a look at port-based hub area of the new world, before a more in-depth look at the various locations you’ll be able to visit and the many creatures that inhabit them. There’s footage of monster hunts, as well as the ability to harvest carcasses or monster goo, and lure monsters into each other for some thrilling fights.

We also get a good look at the Tetoru, bipedal inhabitants of the land who’ll accompany you much like the Felynes of previous titles. These little kitties can be negotiated with and can even be taught to ride some of the smaller creatures you find into battle.

Monster Hunter World is due for release on PC, PS4 and Xbox One January 26, but PlayStation Plus subscribers will be getting an exclusive beta test on December 9.