Let us spin you an indie-filled yarn in this week's Screenshot Saturday Showcase. 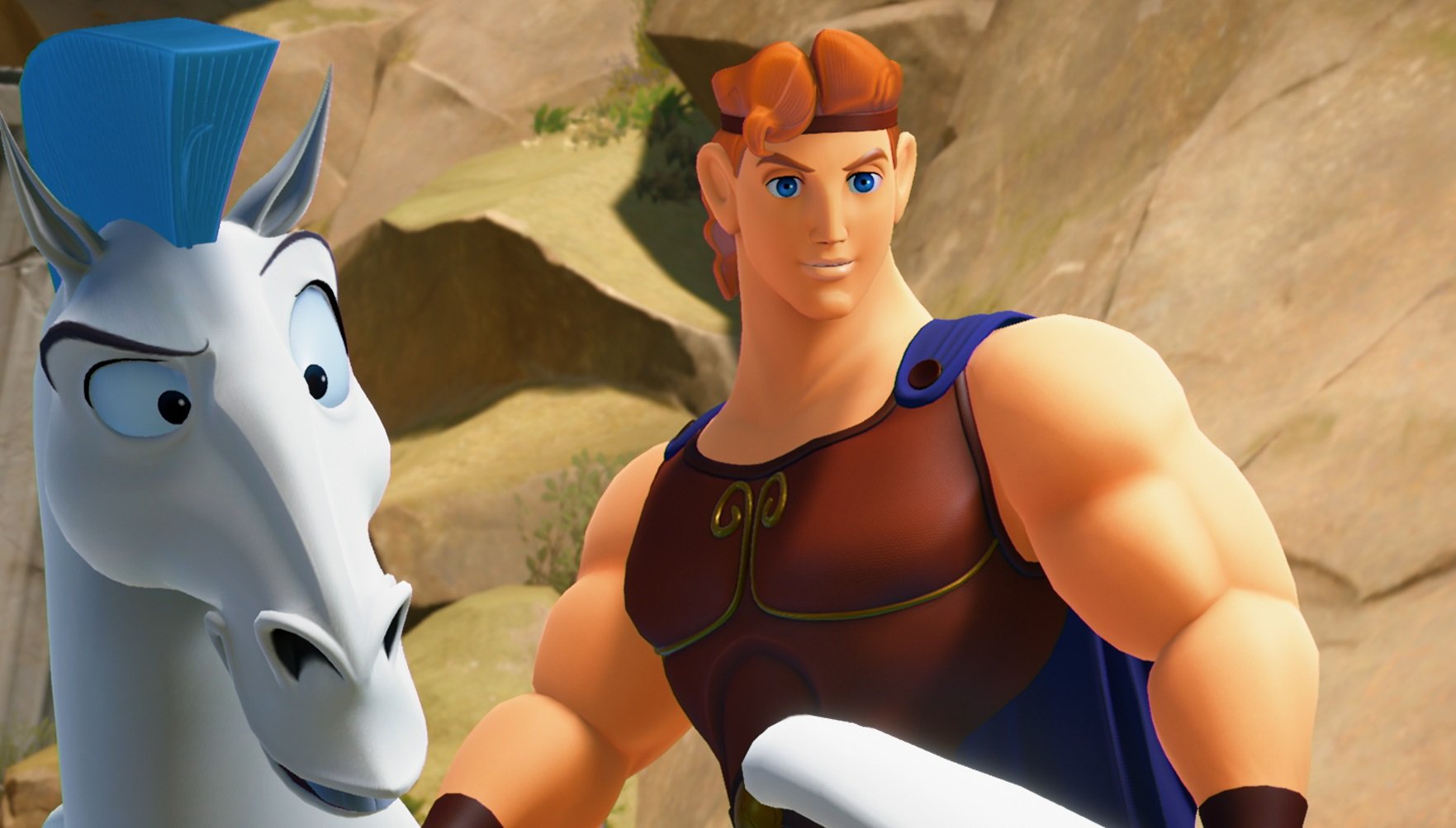 Where to find all 9 Lucky Emblems in the Twilight Town world of Kingdom Hearts 3.

What’s interesting about Olympus is that players won’t be able to find all of them when they first play through the world. Instead, they’ll need to return again at some point in their journey in order to explore the newly restored city of Thebes. Struggling to find all of the Lucky Emblems in Olympus? We’ve got you covered! Below, we’ve put together a comprehensive guide on where to find all Lucky Emblems in the Olympus world of Kingdom Hearts 3.

In the Olympus world of Kingdom Hearts 3, there are 12 total Lucky Emblems to find. To photograph them, you’ll need to use the camera feature on your Gummiphone. This can be done by pressing the touchpad on your PS4, or the Change View button on Xbox One.

After you’ve done this, you’ll need to align the square box over the Lucky Emblem and snap a photo. Note you can zoom in and out using the left and right trigger buttons if you’re too close, or too far away. To help get you started on your Lucky Emblem hunt, we’ve listed where to find all 12 Lucky Emblems found in Olympus down below!

Starting from the Cliff Ascent section at the beginning of the game, you’ll find your first Lucky Emblem on the side of a waterfall after you defeat the nearby Heartless. To find it, you'll want to climb up the first waterfall section, then head right the mountain instead of left (though both will lead you to the top).

Before you reach the dark, stormy section of Cliff Ascent, look back down over the mountain. There, you should be able to spot a Lucky Emblem on top of a small cliff. If you don't see it, head up a little bit more and to your left.

Near where you found the previous Lucky Emblem are a few standing pillars. On one, you should see another Lucky Emblem.

As you reach the dark, rainy area of Cliff Ascent, it can be a challenge to see things. However, near one of the Heartless spawns is a dead tree, and in that tree is the fourth Lucky Emblem.

With Thebes restored, head to the Agora and look for a building at the very back with two sets of stairs on either side. Stand against the front wall, then look at the stairs on your right to spot the next Lucky Emblem.

Continue to investigate the Agora area and surrounding buildings. On your way to the gardens, you’ll be able to explore more of the area that was previously consumed by fire at the start of the game. Here, you’ll find the sixth Lucky Emblem.

Back in the courtyard, there’s a Lucky Emblem carved into the wall. It may not look like a Lucky Emblem from a distance, but when you approach it and open your Gummiphone’s camera to take a picture, it’s confirmed as a Lucky Emblem.

Keep climbing the stairs near where you found the previous Lucky Emblem and you’ll eventually spot another Lucky Emblem on a wall near some bushes.

As you make your way to the Corridors of the Realm of the Gods, there's a small set of stairs before a moving waterfall area. Before you climb the stairs, look at the side and you should spot the ninth Lucky Emblem in Olympus.

In the waterfall section, if you allow yourself to be carried over the edge of the waterfall, you'll fall down into a hidden forge area. In the center of the forge is a large, golden anvil. Prominently displayed on the anvil is the tenth Lucky Emblem in Olympus. There's also a hidden Treasure in this area to collect.

Once you exit the forge, continue to make your way through the Realm of the Gods. After your next Heartless encounter inside a building, look for two breakable pots along the wall. By breaking these pots, you'll reveal the next Lucky Emblem etched into the wall.

The last Lucky Emblem can be found in an overlook area called Cloud Ridge. In the image above, you can see it in the sky from the highest point in Kingdom Hearts 3 where Zeus is hanging out. Unfortunately, your Gummiphone can't identify it from here. Instead, you'll need to the area before you ascend up to Zeus.

There, you'll find another rail which you can glide over, shoot some Heartless, then land in the secret Cloud Ridge spot. Defeat another group of Heartless, then stand at the edge and look at the clouds. In doing so, you should be able to capture and collect the final Lucky Emblem in Olympus!