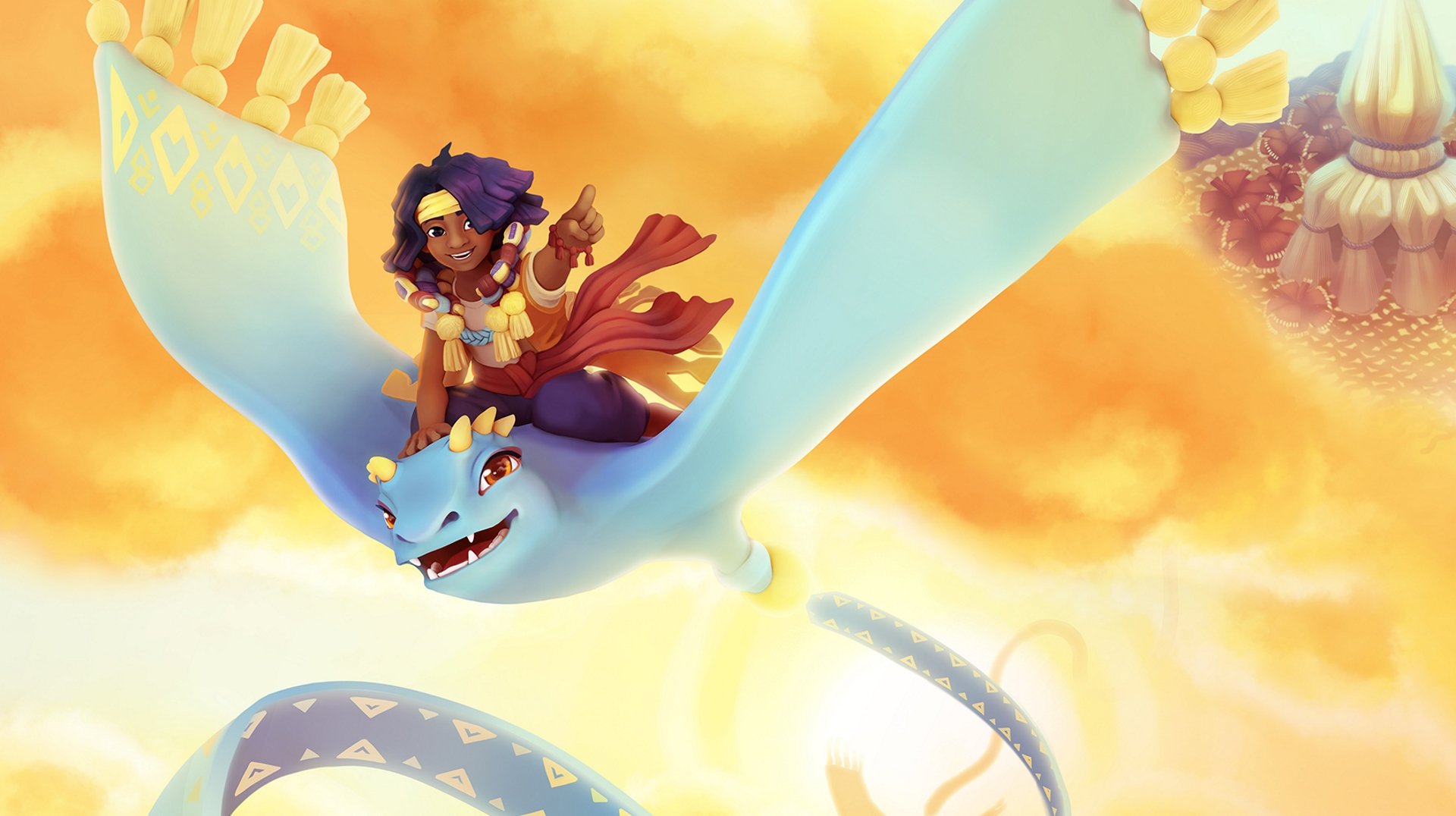 Every week, game developers worldwide share their works in progress with Twitter via #screenshotsaturday. We scour the hashtag weekly to bring you new and exciting indies you may have missed as part of our Screenshot Saturday Showcase. This week’s games weave a beautiful tale of parkour and personified scenery.

Hello guys. For this #screenshotsaturday we developed a set of characters for our game. In the magical world of Hoa, even rocks are alive and have personalities#indiedev #gamedev #screenshotsaturday @madewithunity @octocurio pic.twitter.com/DI59db0N59

Hoa — meaning flower in Vietnamese —  is a dreamlike platformer in which a small, red-cloaked figure travels through an enchanting land in a journey back to her home. The forest and open plains shown so far are realized in breathtaking, hand-drawn art that’s bursting with character. Rocks watch on as you scale them and leaves spring to life as you approach, building a path of platforms that bob pleasantly as you land on them.

Developer Baf-V Pte has hopes to primarily produce a relaxing, meditative experience, but there will also be stages in which stealth or speed is required to navigate levels with dangerous enemies. If Hoa’s platforming can live up to its phenomenal art, we’ll be hard pressed to find a world we want to explore more. It’s early day yet but you can find more screens and footage on Facebook or the game’s website, where you can also sign up for a mailing list.

Into the Rift caught our eye with one of the smoothest 2D combat sequences we’ve ever seen, but it’s in the parkour that the game really seems to shine. An action-adventure metroidvania, Into the Rift looks to sell itself on a core of “acrobatic movement and precision combat.”  Protagonist Sam is able to free-run through much of the world, deftly leaping between platforms and enemies, sliding through gaps, and wall-jumping between levels.

The freedom of movement looks mightily impressive, and judging by the gifs shown will be manageable entirely on simple, SNES-like control. There’s plenty of worldbuilding teased in the gifs Starsoft has released so far, with environments ranging from fantasy to futuristic, and the promise of meaningful dialogue that can help to shape the world around you. Keep track of Into the Rift’s progress on the game’s website, or back the project on Patreon for more development details.

Running through the fray. Lighting the beacons of resistance. #IntoTheRift pic.twitter.com/xc2ALBMSRj

Only took two tries to solve the stitching puzzle, not too shabby!#screenshotsaturday #gamedev #madewithunity pic.twitter.com/3dskoyN6Ki

In a world filled with combat-centric games, Weaving Tides looks like a beautiful escape. A human boy in a woven world, you befriend a Weaver — long, dragon-esque creatures with flowing ribbon-like tales. Riding on his back, your job is to stitch together the world around you, fixing holes and solving puzzles by looping in and out of the woven floor.

It’s a beautiful game so far, and there’s plenty of potential for puzzles and exploration based on the premise alone. Development team Follow the Feathers promises hidden upgrades and collectibles, as well as different Weavers with unique special abilities to mix up your playstyle. Weaving Tides is currently planned for a 2020 release, but as usual you can keep up with development by signing up to the newsletter on the game’s website