You have to see the video. 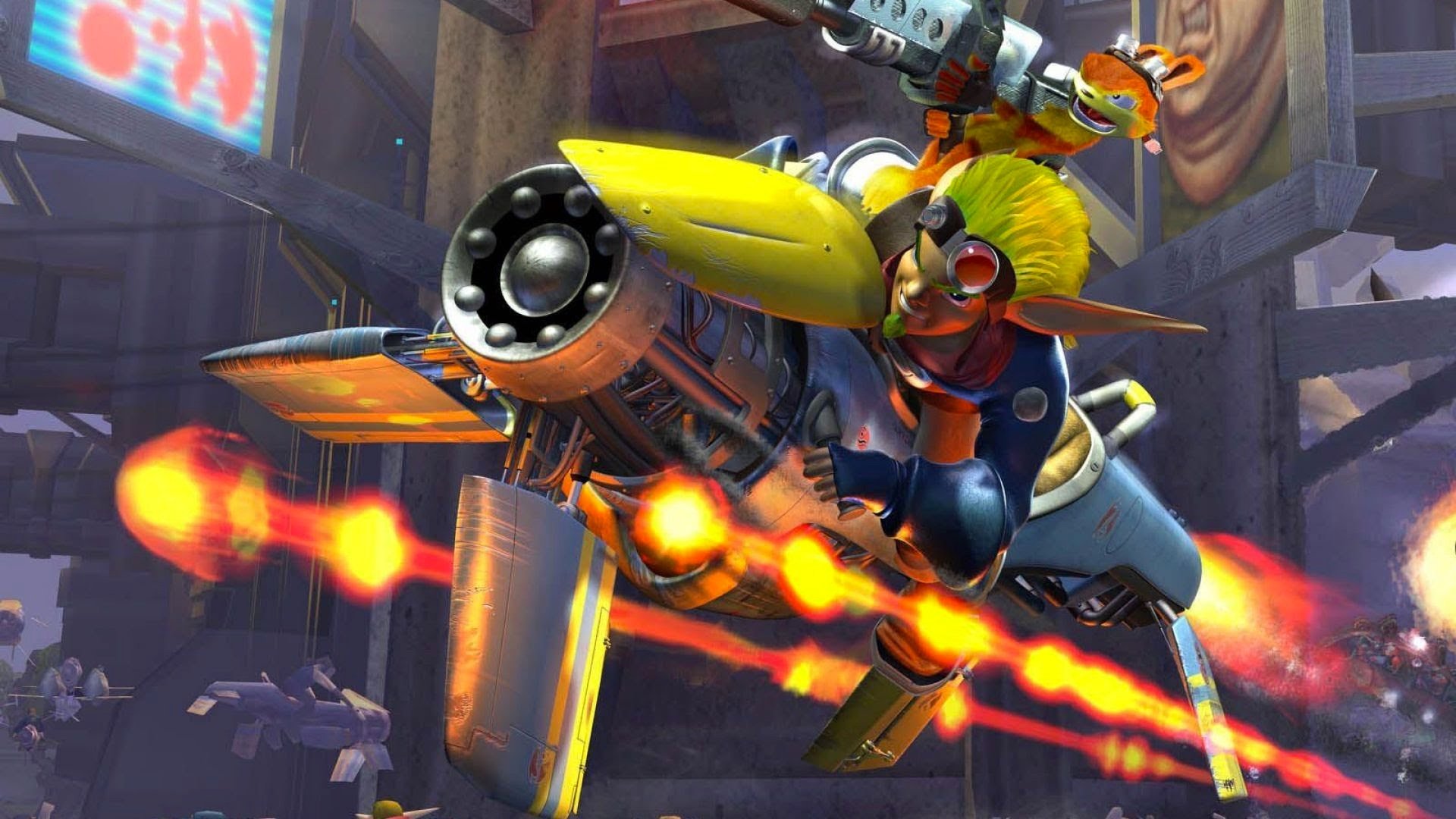 Naughty Dog may be more famous for Uncharted and Last of Us titles these days, but back in the PlayStation 2 era they broke new ground with the epic Jak & Daxter platform game series, and after releasing the original game a few months ago, Sony has now announced it is bringing the other titles to the PS4 as PS2 Classics this week.

If you never experienced these three games, Jak II took the tightly managed but loading-screen-free platform action of the original game and brought it into a Grand Theft Auto-style open-world - a big shift for platform games at the time. It also gave Jak a voice for the first time and took a slightly grittier turn as it sought a broader audience.

Jak 3 continued in that vein, while Jak X Combat Racing focused on the driving side of the series, which had been growing in prominence. Neither really hit the heights of the first two games, but they were still well worth checking out.

If we were going to dive back in ourselves - although goodness knows when we'd find the time these days - then we'd probably focus on the first two Jak games and give the others a miss. Uncharted and The Last of Us fans would certainly appreciate them.