Will we learn more about Death Stranding at The Game Awards?

With Hideo Kojima and Guillermo del Toro both presenting, we just might. 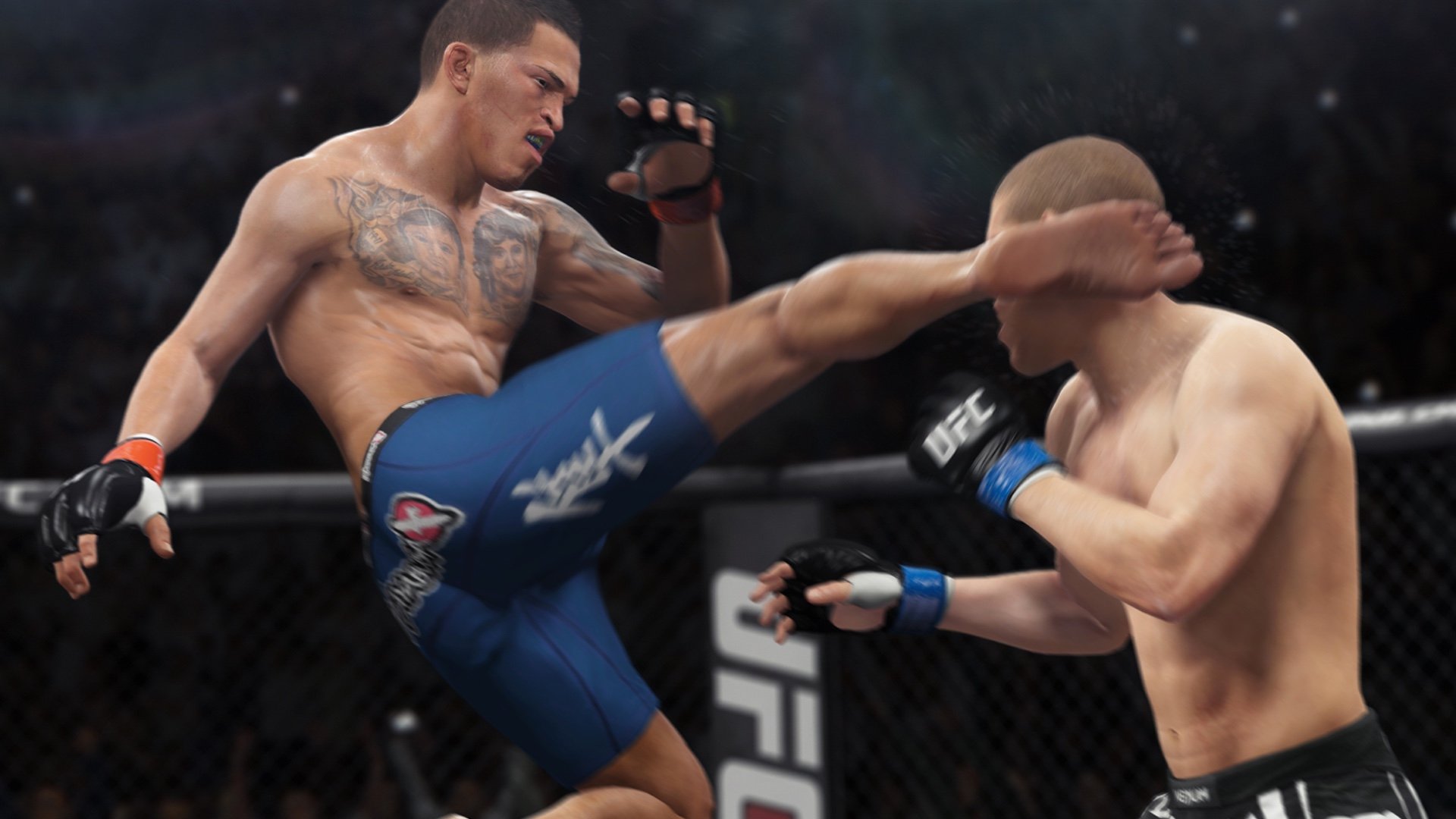 A little-known streamer became an internet sensation this weekend when he eluded a Twitch ban for streaming the entire real-life UFC 218 pay-per-view broadcast... by pretending he was playing the latest UFC video game.

In a clip that has been retweeted over 70,000 times and favorited over 160,000 times, Lester can be seen superimposed in the corner of the screen with headphones and controller, just like any other streamer, except the action onscreen is not the latest installment of EA's licensed game series, but the main event of UFC 218 between Max Holloway and Jose Aldo.

At a glance, you could easily be forgiven for not noticing the issue, especially given Lester's occasional grunts and comments on his "gameplay". This is presumably why it avoided censure from Twitch, which is usually very good at clamping down on copyright violations when people try to stream sports events and the like. The UFC 2018 video game was in open beta over the weekend, too, which may also have helped.

It's not clear what if anything will happen to Lester's channel following his stunt, but at the time of writing it still seems to be online.