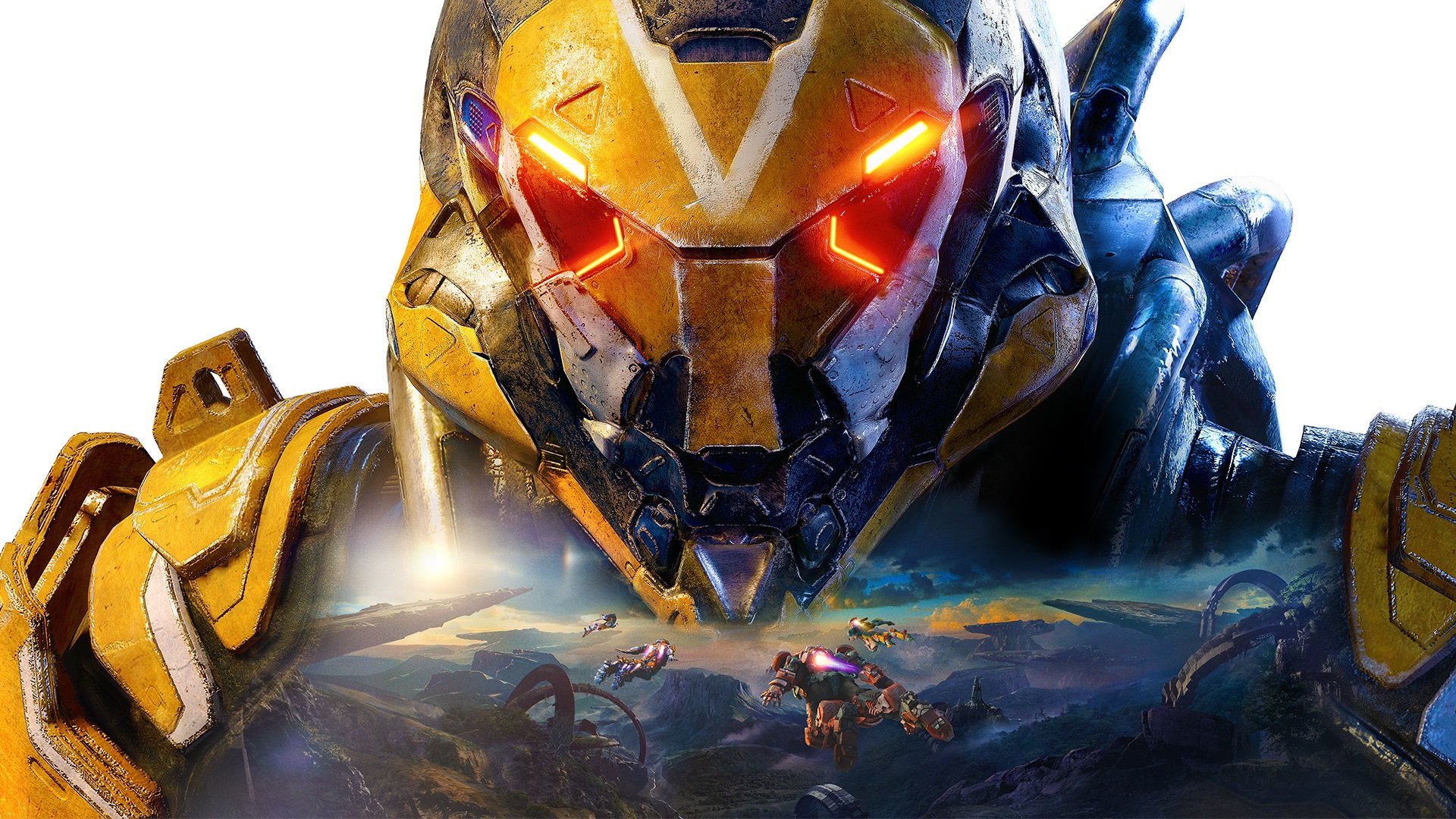 As stated above, you can now pre-load the Anthem demo regardless of whether you have a code for the VIP Demo. Keep in mind that the VIP Demo for Anthem is set to go live a full week earlier than the standard demo. This means that regardless of whether you pre-load, if you don’t have a VIP code you’ll still have to wait until February 1 for the main Anthem demo to be available.

Note that VIP codes were not only given to those who pre-ordered Anthem, but gamers with EA/Origin Access subscriptions as well. If you have an EA/Origin Access subscription, you may want to check to see if you were given a VIP code. As of right now, the VIP Demo is scheduled to begin on January 25 at 6 a.m. (PST) and 9 a.m. (EST) and will last until January 27 at 6 p.m. (PST) and 9 p.m. (EST).

Keep in mind that the PlayStation 4 and Xbox One versions of the Anthem demo require 24-26 GB of free space available. If you don’t have that, you’ll need to make some room before pre-loading the Anthem demo. Meanwhile, the Anthem demo on PC is much larger, requiring a whopping 44 GB of space.

Aside from free space, another thing you’ll need to dig into the Anthem demo is a subscription to Xbox Live Gold or PlayStation Plus in order to make use of the game’s multiplayer features. Once you ensure everything is set up and ready, pre-load the game and wait until the demo is available on January 25 for VIP code recipients, and February 1 for everyone else.

While we wait for the demo to launch, what do you think of the upcoming Anthem demo? Have you set aside time to check it out, or are you planning on playing something else like the Resident Evil 2 remake or Kingdom Hearts 3 instead? Let us know down in the comments below! Anthem is scheduled to release on February 22 for Xbox One, PlayStation 4, and PC.