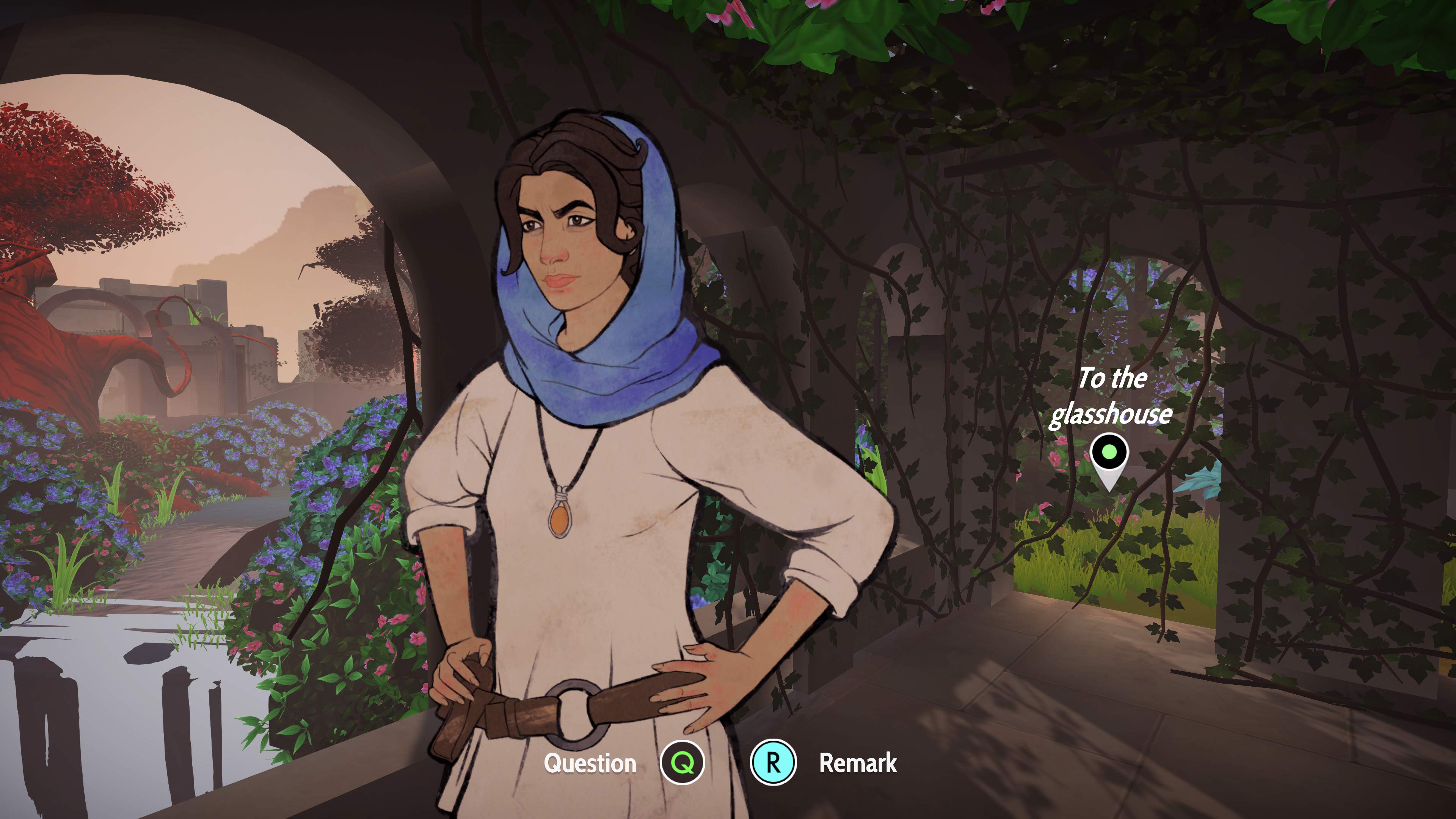 We break down the different versions of Kingdom Hearts 3 available for pre-order, and which one you should buy.

Heaven's Vault follows archaelogist Aliya Elasra and her robot companion Six as they explore the ruins of an ancient civilization spread across several moons. An archaeologist, Aliya discovers an ancient language that the player must piece together through intuition, trial and error, and guesswork as they explore and discover more. Theories and discoveries are pieced together on a timeline as you construct sentences and attempt to uncover the history of this once powerful empire.

Developer Inkle studios is best known for indie hit 80 Days, a narrative adventure based on the journey of Phileas Fogg and his manservant Jean Passepartout in Jules Verne's Around the World in Eighty Days. 80 Days was a text based adventure, making Heaven's Vault's 3D exploration and full voice acting a big change for the studio. We've had our eyes on the game for some time, and spoke to Inkle Studios' Joseph Humfrey last year about stepping up to developing a 3D world as well as what it took to develop a believable ancient language for the game.

Heaven's Vault is due to release on PS4 PC and mobile in Spring 2019.