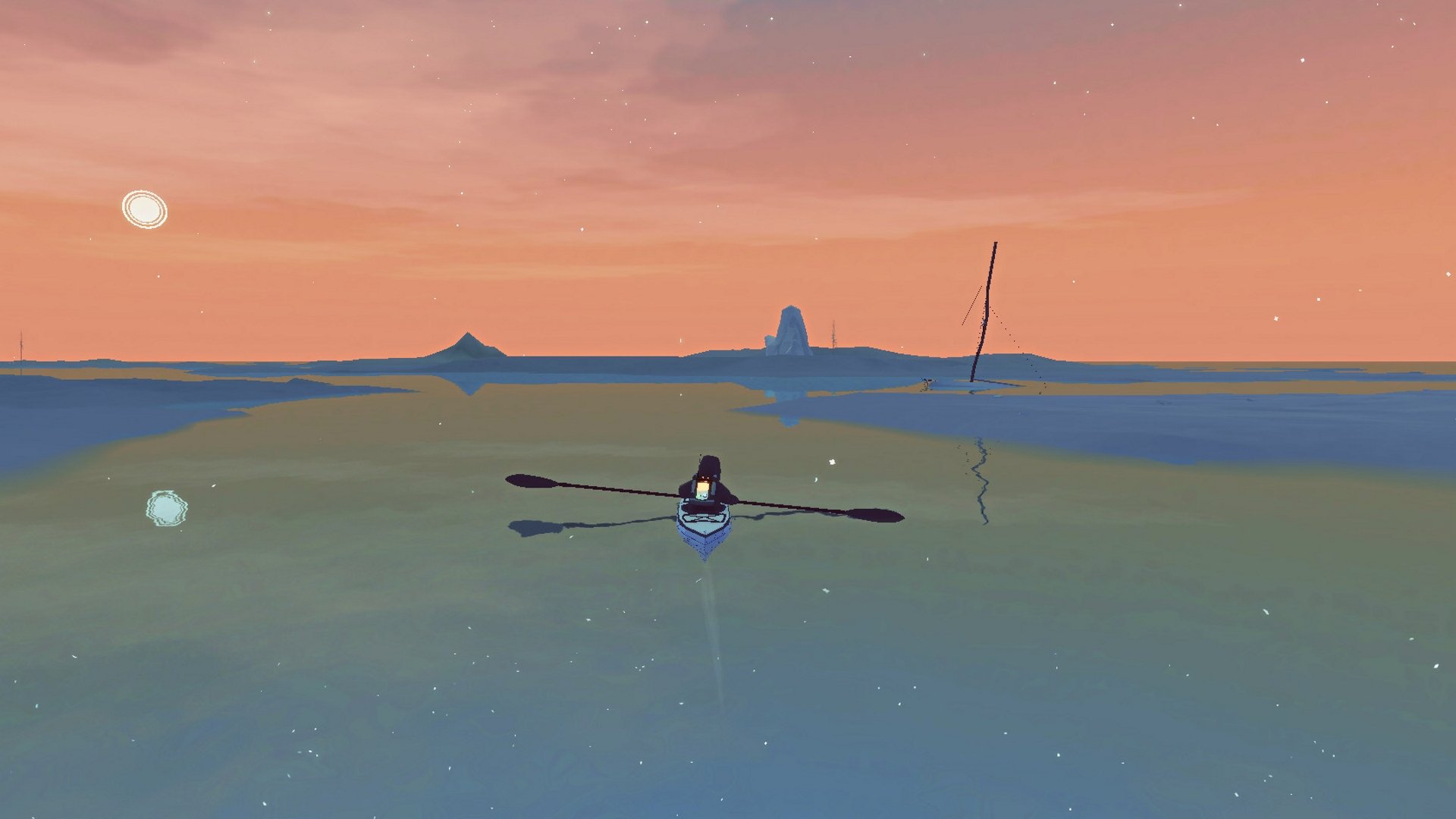 Every week, game developers worldwide share their works in progress with Twitter via #screenshotsaturday. We scour the hashtag weekly to bring you new and exciting indies you may have missed as part of our screenshot Saturday Showcase. This time we’re getting contemplative with a study of nature and animals, before reaching a groundbreaking conclusion!

Arctico is a serene exploration and survival game in which you travel the lengths of an arctic island, collecting information about it and upgrading your base camp as you go. It’s a sparse land, leaving plenty of time for contemplation as you kayak or sledge about. Artico is in early access on Steam right now and can be played solo or with a friend in co-op.

Development on Arctico has been fairly slow, but following a rename in November, the future of the game looks more promising. If you’re looking for a quiet escape, Arctico may well be worth snapping up in Early Access, but otherwise we recommend making it one to watch for the future.

Happy holidays! And thank you to anyone who helped us this year (RTs, playing the game, encouraging comments) It’s because of your support that we will start 2019 eager to keep developing Arctico pic.twitter.com/CRcSOYa67M

Photoria is a game about taking pictures of animals. Beyond the video above, that’s pretty much all we know about the game so far, but when you build your game on the premise of Pokemon Snap, that’s more than enough to get us interested.

It’s safe to say developer Jordo was a tad surprised by the attention their tweet received, especially given it was the first one of the account. We can only hope it’s inspired them to keep working on the project so that we can see a full game emerge over time!

Wow, thank you for the support!  I'm working as much as I can so we can see more of Photoria soon!

Long time no see, everyone!
We've been reworking our environment with more diverse landscape heights and modified the bridge/stairs mechanic to be even smoother.#madewithunity #screenshotsaturday #indiedev #gamedev #magicavoxel pic.twitter.com/a7e5ywTrhi

Roguelites are all about procedurally generated worlds, but few let you bend them to your will like Atlas does. Starting at the base of a mountain, your task is to reach the peak via a range of ground-warping weapons and tools. Raising the earth can form bridges across water, stairways to higher ground, or even walls to defend against the various monsters you’ll encounter. Attacks can be used to hurt and/or push enemies, defeating them through damage or by shunting them off the edge of the map.

Atlas promises a good deal of progression too. A cutesy village serves as a home base, letting you take on quests to unlock new areas or craft different weapons to change up your playstyle. Development is ongoing, but a demo for Atlas: Groundbreaking Adventures popped up on itch.io in the latter half of last year. Click here to try it!