How to Stream Your Games on Twitch

Look at this article to get a step by step tutorial on how to stream on Twitch. 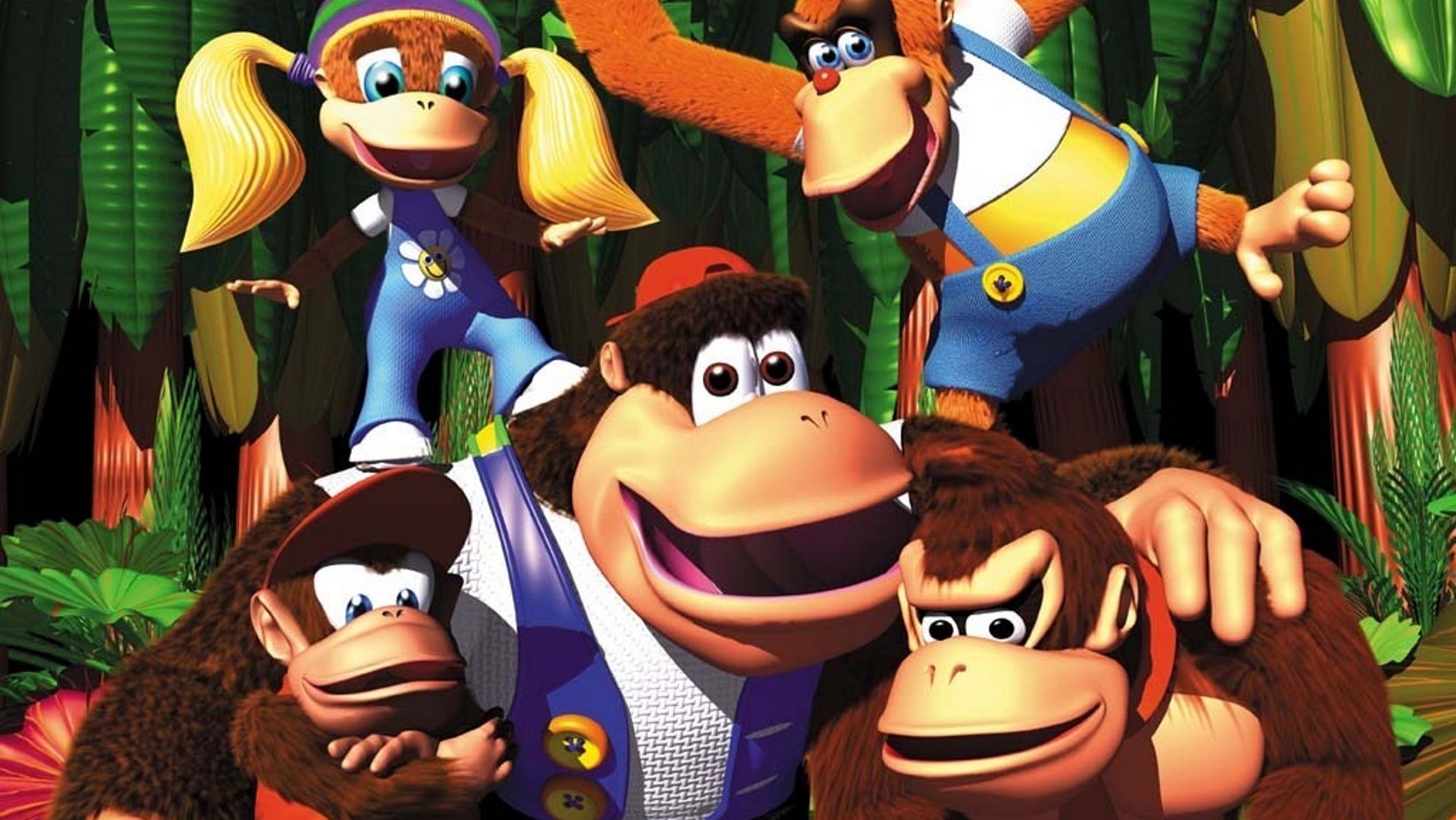 Another week, another batch of developing indie games to keep your eye on in our Screenshot Saturday Showcase!

YouTuber Harry 'Hbomberguy' Brewis has raised more than $340k for UK transgender charity Mermaids in a Twitch livestream of Donkey Kong 64 that lasted over 50 hours.

Brewis' challenge while raising money was to complete DK64 to 101% completion, a notoriously arduous challenge that requires collecting hundreds of items scattered around the game's eight worlds. Worse yet, the game features five different playable characters, and only some of the collectables can be picked up with each one. Yeah, it's pretty much torture.

Thank you all. So much. I didn't plan for this, and I never could have done. A lot of more specific thanks are in order when I can get to them, but first and foremost for the sake of best keeping track, donate from now directly to @Mermaids_Gender athttps://t.co/HvVtlEd5j4

Brewis kicked things off with an initial goal of $500, but the stream swiftly raced through early targets before the game had even started, forcing him to update the target marker while still trying to set up the stream's display. From there things only skyrocketed as thousands of donations poured in, pushing the donation limit far beyond anyone's expectations.

Throughout the stream, Brewis was joined by a number of other streamers and friends, but as the donation total rose, more prominent public figures also began to take note. In the latter stages, both Chelsea Manning and US elected official Alexandria Ocasio-Cortez joined the stream to voice their support for trans rights, discuss politics and their love of games. Unfortunately though, AOC wasn't able to help Brewis turn on the Factory lights in DK64.

Thankfully, for the sake of his own health and that of his viewers, Brewis did make sure to take breaks for both food and sleep over the course of the stream, though this did little to stifle his descent into madness as he struggled with certain parts of the game. Still, he seems to have some out from it fine in the end.

me brain be boo

In case you want to check out some of the stream for yourself or are completely insane and want to watch the entire thing from start to finish, we've embedded the first part below: