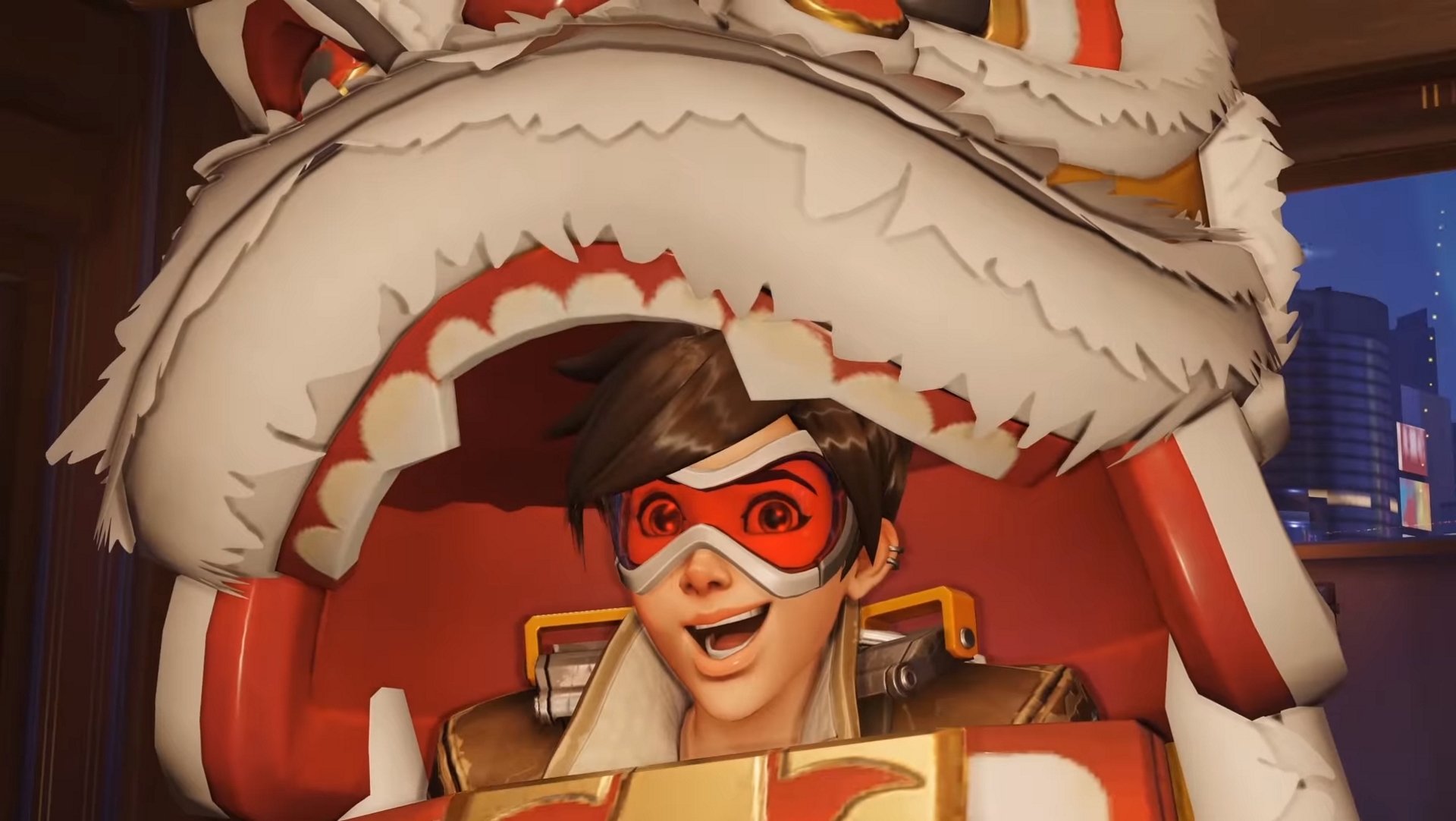 The Overwatch Lunar New Year event will kick off on January 24.

The news was revealed on the official Overwatch Twitter account with a teaser video featuring Soldier 76 getting musical with a pellet drum.

This time round we've reached Year of the Pig on the Zodiac, and we imagine we'll be getting a trove of new Legendary Skins to earn or buy in-game that'll fit the theme. If there was ever a time for Roadhog to shine, this is it. Typically Blizzard reveal the skins in the run up to the event, so we expect them to start teasing them on the official Twitter account over the course of next week. You'll also get the chance to grab skins you missed from previous events at a reduced price (1000 instead of 3000), so don't worry if you missed out on those sweet Genji, Zarya and Mercy skins last year!

Along with skins, eager players can look forward to new emotes and highlight intros, but the real question is whether or not we'll be getting a new map. Last year we got to enjoy Capture the Flag during the event's runtime, so there's a good chance we'll be seeing that classic game mode return once more.

The Overwatch Lunar New Year event will start January 24 on all platforms.