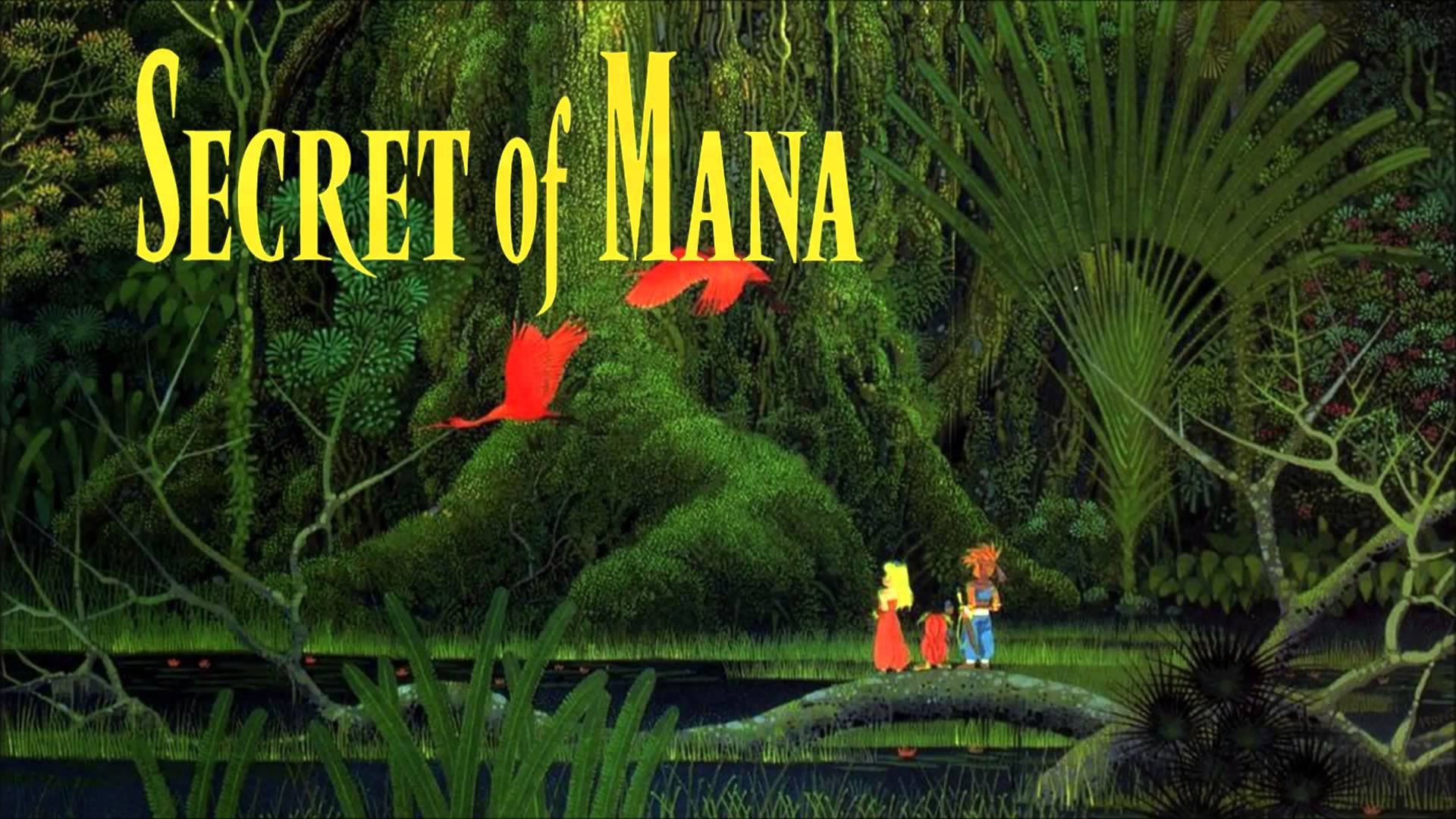 Will we learn more about Death Stranding at The Game Awards?

With Hideo Kojima and Guillermo del Toro both presenting, we just might.

Square Enix has announced that it will be releasing physical copies of the upcoming Secret of Mana remake for PlayStation 4 in limited quantities.

The special version of Secret of Mana, pictured below, will be available exclusively at GameStop in the USA, EB Games in Canada, and at all participating retailers in Latin America when the game goes on sale February 15, 2018.

What's more, if you pre-order the game then you'll receive special character costumes: Moogle Suit for Randi, Primm and Popoi, a Tiger Two-Piece for Primm, and a Tiger Suit for Randi and Popoi.

Otherwise Secret of Mana will be available digitally for your delectation through PSN.

Secret of Mana, of course, is the classic 1993 RPG released by Squaresoft - as it was then - for the Super Nintendo. It was a glorious action-RPG that in which three characters took on an evil empire to reclaim the power of Mana. It even supported three players through the SNES multitap accessory.

The PS4 version will be enhanced with new high-definition 3D visuals, a rearranged soundtrack and voiceovers, which the original did not have.

We're interested to see how this one turns out, because Mana was a cherished part of our gaming upbringing. Hopefully Square Enix does it justice. And we'll have that boxed version for sure!