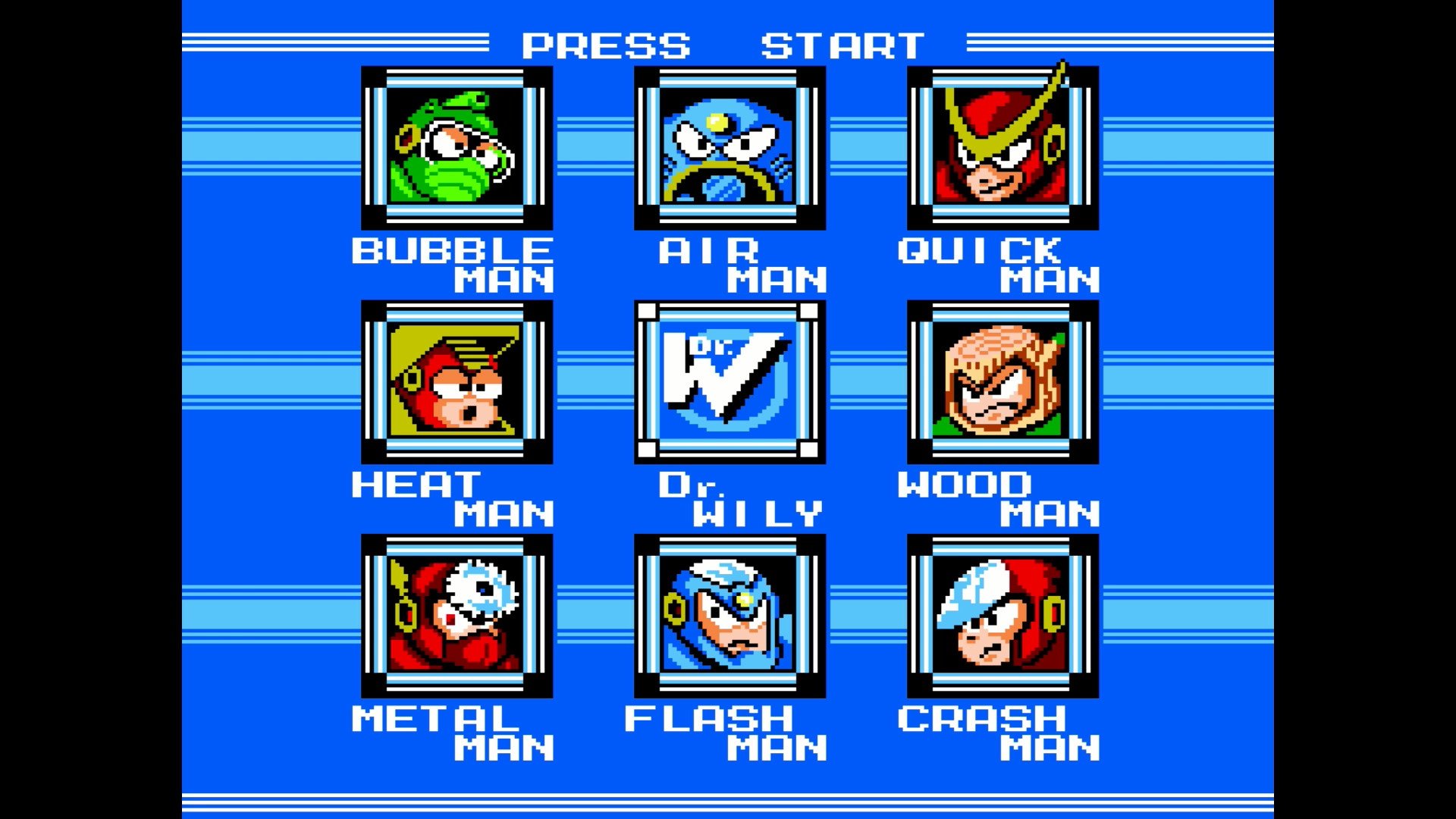 Available alongside the digital release in February through specific retailers.

Did you know that the original Mega Man is going to be 30 years old this month? That's almost how long it takes to play every game he's starred in! The blue bomber's official birthday is December 17, but Capcom has decided to make today the official day of celebration, presumably so they can slope off on their holidays on time. (Respect.)

With that in mind, the good men and women of CapcomUnity will be uniting on the CapcomUnity Twitch channel from 11am PST (2pm EST) for a special 30th anniversary livestream. According to the press missive we have in our inbox, there will be special guests, fun surprises, "and more".

We're not sure what to expect exactly, but apparently there will also be a special "Streamer Showdown" pre-show from 10am PST where special guests Mega Ran, Projared and Usedpizza go head to head. There will also be Mega Man giveaways.

Sounds like the place to be if you're a Mega Man fan. There are more details on the official CapcomUnity site.