Pokémon from the Hoenn region will spawn more frequently. 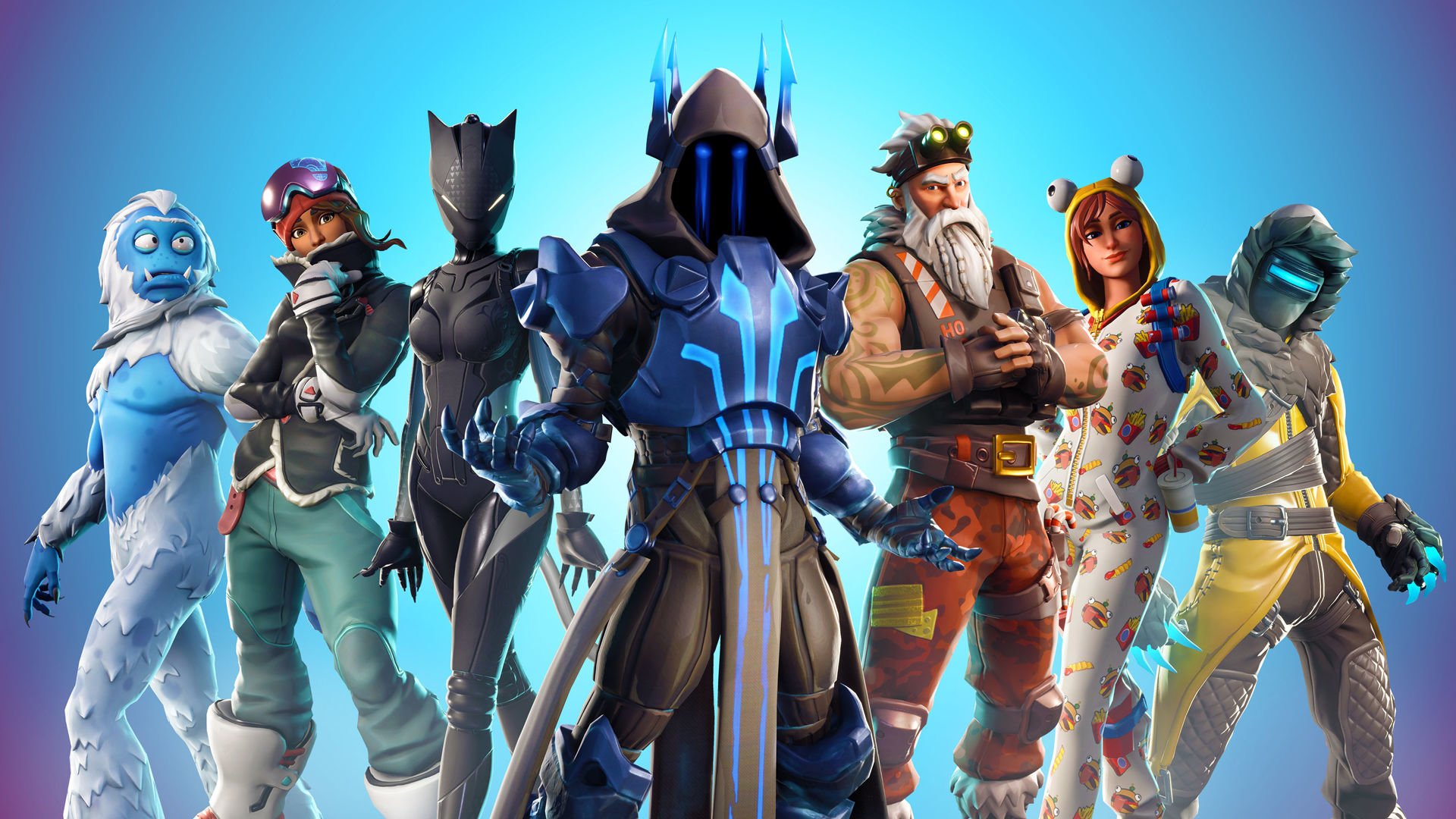 Find out what Supergiant has added to Hades in the latest Early Access update.

Update v7.20 has officially been deployed in Fortnite, giving gamers a plethora of features and bug fixes to look forward to during their next play session. Not only will the v7.20 update improve the current Fortnite meta it also brings with it a new loading screen that teases the upcoming launch of Season and the return of popular items like the Glider.

After reading through the patch notes for update v7.20 posted by Epic Games, it’s clear that Fortnite players have a lot of new content to look forward to. For example, a brand new gun called the Scoped Revolver has been added and is available in both Epic and Legendary variants.

While the Scoped Revolver will certainly be one to try out, especially situations requiring close-quarters combat, Gliders are arguably one of the more exciting items added through the upcoming patch. As indicated by the patch notes, Gliders take up one inventory slot but don’t need to be selected in order to use.

Instead, you can activate your Glider by pressing the jump button while in mid-air. Deploying your Glider uses up a charge, with each Glider coming with 10 available charges. Note that charges aren’t always tallied. For example, deploying your Glider to respawn in a Limited Time Mode, or when using a Launch Pad, won’t consume a Glider charge.

The changes made to Glider functionality is welcome in that Fortnite players won’t be able to spam or misuse Gliders during a match thanks to the implementation of limited charges. Other fixes include tweaks to low-ground building and improved UI on mobile platforms. For more on what you can expect when the v7.20 update goes live, we’ve included the full patch notes down below with info courtesy of Epic Games.

After reading through the patch notes for update v7.20, what are your thoughts? Are you looking forward to the return of the Glider, or are you more interested in trying out new weapons like the Scoped Revolver? Let us know down in the comments below!