Rocket League players can now take advantage of full cross-play support in platforms including PC, Xbox One, Nintendo Switch, and even PlayStation 4. 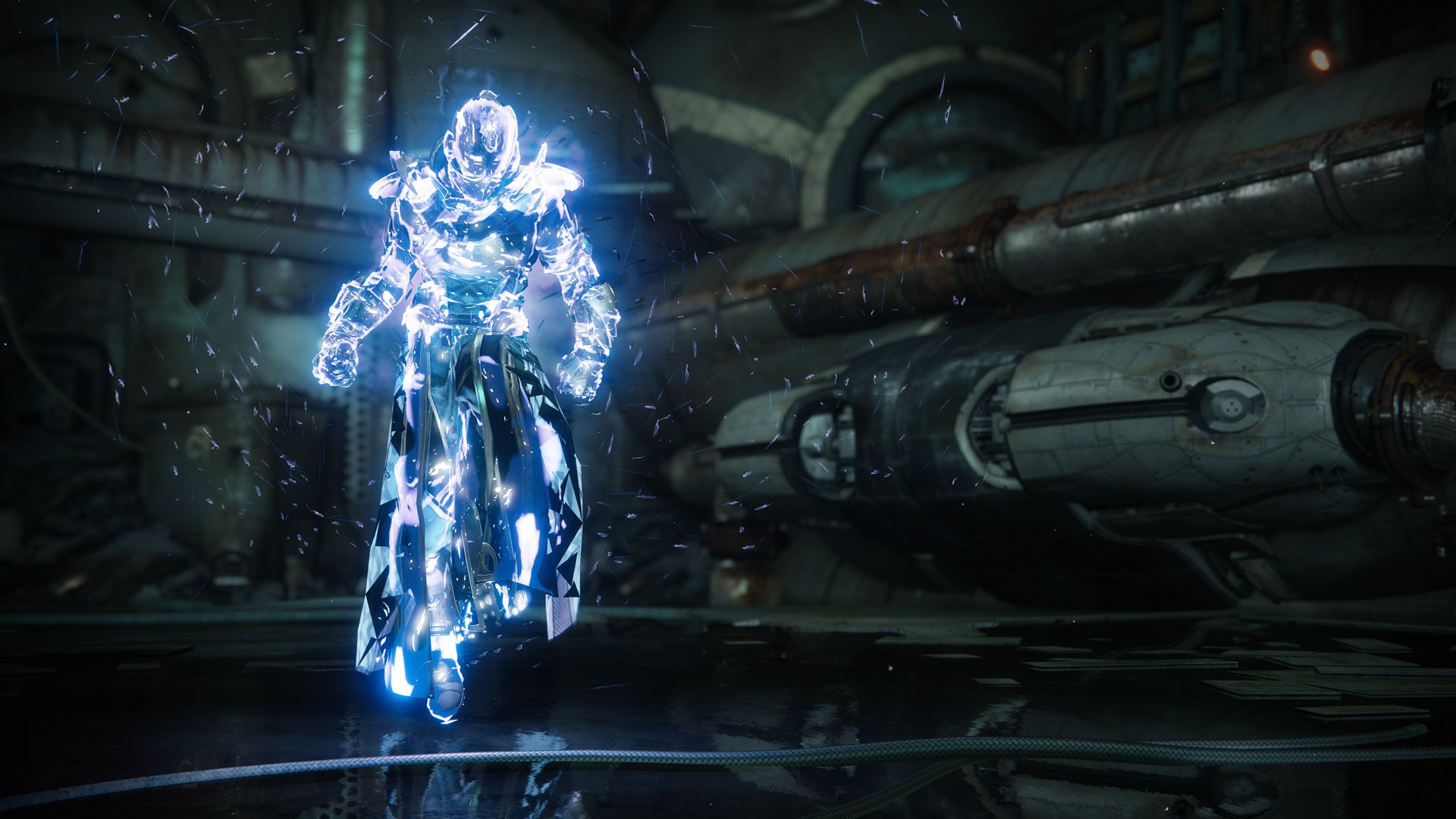 Pokémon from the Hoenn region will spawn more frequently.

How to complete the Last Wish Strength of Memory challenge

The key requirement for the Strength of Memory challenge is to not have any guardian shoot the same Riven eye multiple times during the fight. Obviously this requires a good knowledge of the raid and fight, so we really wouldn’t recommend attempting this until you do. You need to be able to keep track of which eyes you’ve shot previously during the chaos of the fight so that you don’t hit them again. If you’re not clear on the fight, our friends at Shacknews have a raid guide for you!

To complete this properly you’ll need good coordination with the other players in the raid, to ensure none of you repeat your target during the final stages. We recommend each player agree on the eyes that they’ll shoot during each stage, inform each other then call them out when entering each part. The key to this is avoiding confusion between players.

There’s also an alternate method to cheese this fight in a single room. To do this, all six players need to equip rocket launchers with cluster bombs, then start on one side of the room and bank on Riven spawning there. If everyone fires into Riven’s weird bat mouth at once while in a Well of Radiance, you should deal incredible amounts of damage. You’ll likely need A Titan with Hammer Strike here and a Warlock with Lunafaction Boots to pull this off, but if you do then you won’t need to even shoot a second set of eyes, effectively skipping the challenge.

Whichever method you choose, finish the rest of the raid and you’ll complete the Strength of Memory challenge! We have plenty more guides available for Destiny 2, so have a browse! Here’s where to find Irxis Partisan, while this guide will teach you what to do with the Forge Polymer.