Try before you buy. 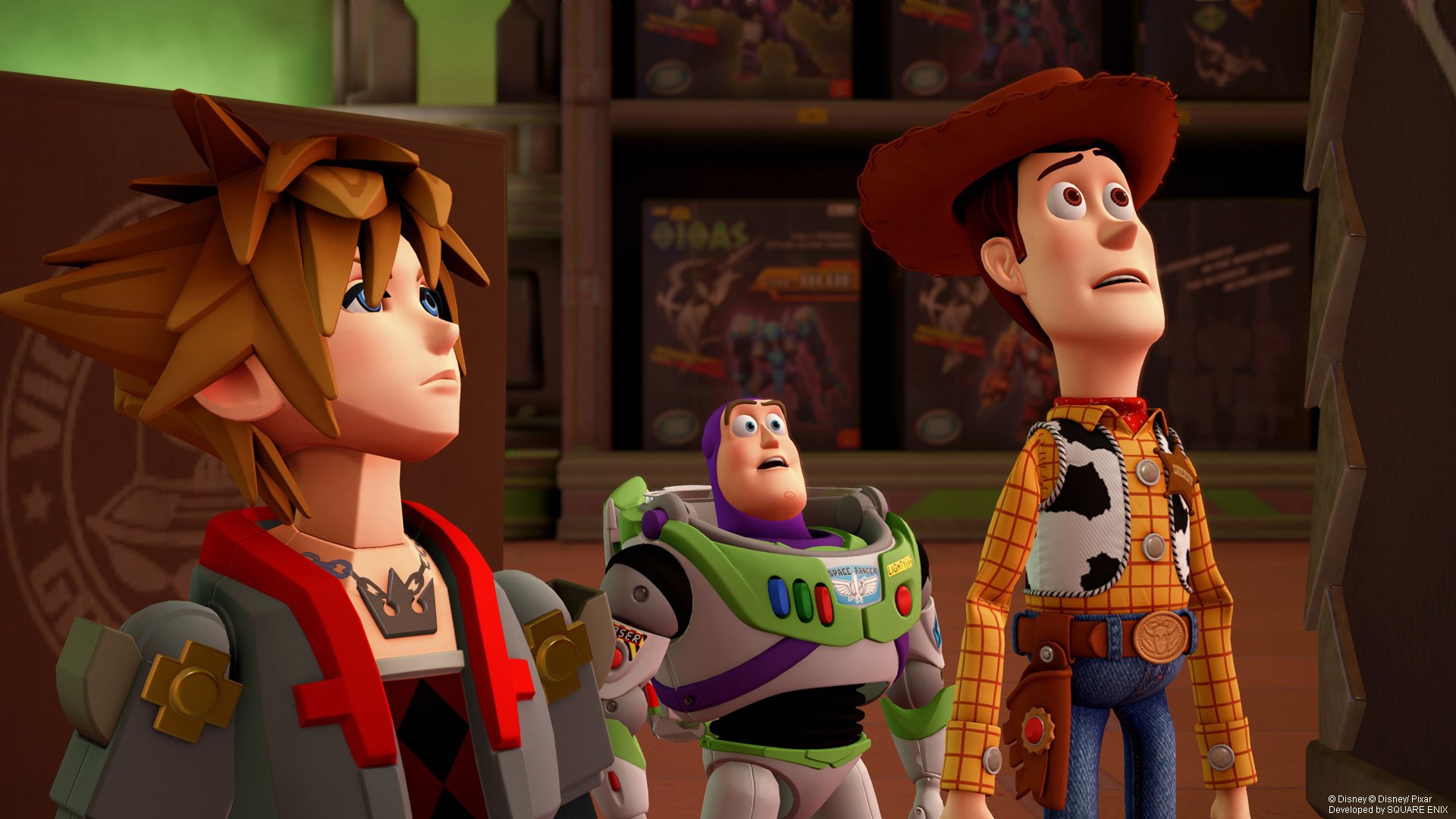 Find out more about these tweetworthy indie games in our Screenshot Saturday Showcase!

With gamers quick to leak spoilers across social media, a unique approach is being taken to preserve the story integrity of Kingdom Hearts 3. Rather than release the game in full, players will have to wait a few extra days to view the game’s true epilogue. According to Square Enix, both the epilogue and “secret movie” which ties everything together will be made available a few days after the launch of Kingdom Hearts 3.

In confirmation, Kingdom Hearts 3 director Tetsuya Nomura stated that the post-launch epilogue will contain “the biggest spoilers” for the game. Using this method, gamers who gain access to the game early in Japan starting January 25, and those who power through the campaign on January 29 should be unable to immediately spoil the ending and “ruin” the game for those who’ve yet to complete it.

After that, the game’s epilogue will debut on January 30 followed by the release of the “secret movie” on January 31. Below, we’ve summarized the post-launch content updates for Kingdom Hearts 3 as specified by Square Enix.

After learning that the full Kingdom Hearts 3 ending will be unavailable at launch, what are your thoughts? Are you alright with waiting until January 30 for the epilogue and January 31 for the “secret movie” in order to truly complete Kingdom Hearts 3? Are you happy that gamers will be unable to spoil everything the day of release? Let us know down in the comments below!

Kingdom Hearts 3 is scheduled to release for Xbox One and PlayStation 4 in Japan starting January 25 and worldwide on January 29.