How to complete Challenge Deathproof in Destiny 2

The steps needed to complete the latest bounty, Challenge Deathproof, in Destiny 2. 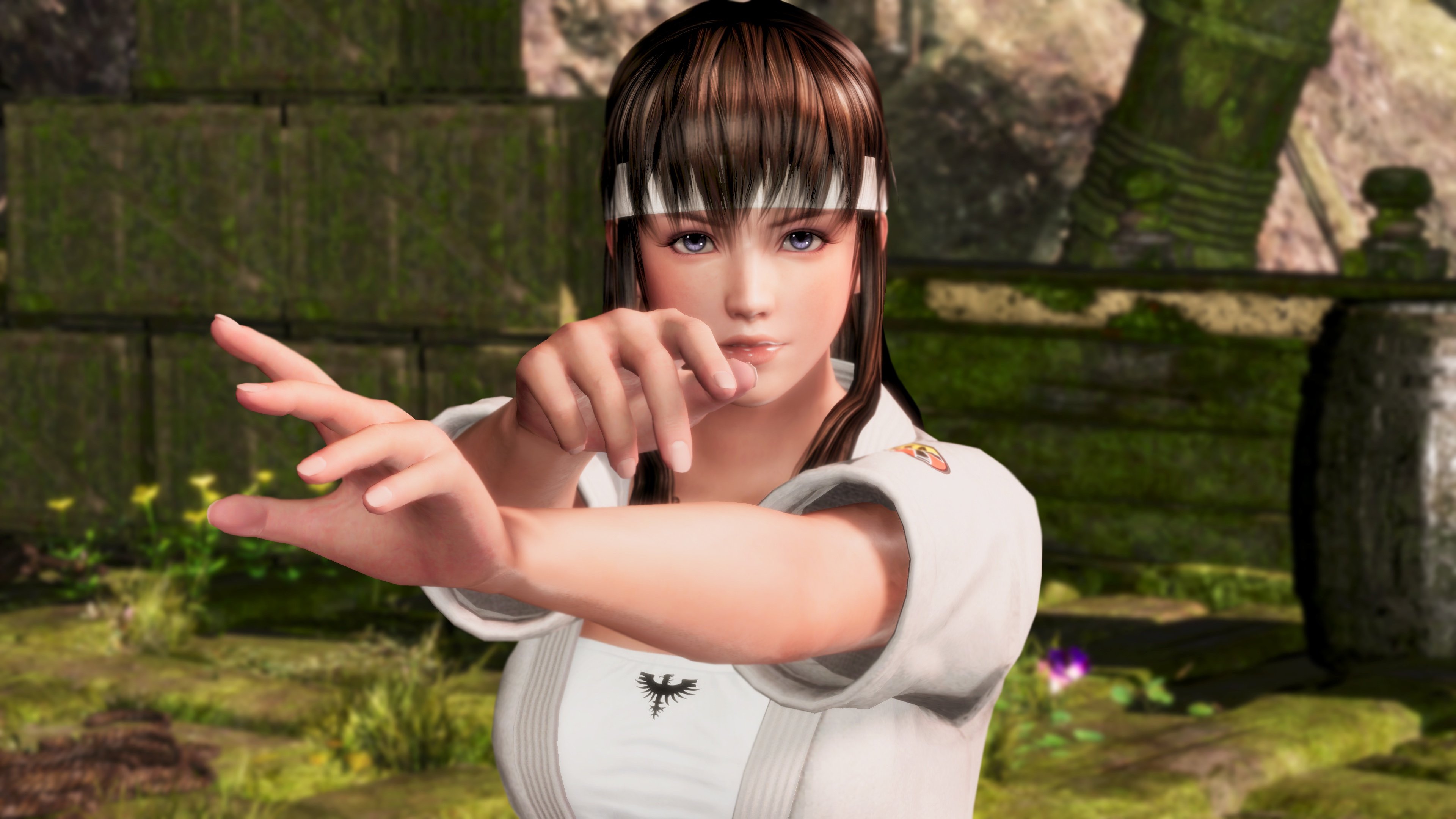 Key story points will be added a few days after the release of Kingdom Hearts 3.

A special PlayStation 4 demo for the upcoming Koei Tecmo fighting game Dead or Alive 6 is coming to the PlayStation Store. If you’re a member of PS Plus, you can download and test out Dead or Alive 6 for free starting tomorrow, January 12, and lasting until January 14 at 7:00 a.m. (PST) and 10:00 a.m. (EST).

Addressing the beta, the Dead or Alive 6 website specifies:

“The Online Beta will be exclusive to PS Plus subscribers through the PlayStation and will be playable January 12, through January 14, 2019. Install data will be available to pre-download beginning January 11, 2019. The Beta will consist of Online Versus mode and will feature four iconic characters from DOA’s past, including Kasumi, Ayane, Hayate, and Hayabusa, as well as one of the most-anticipated newcomers to the roster, ‘The Uncrowned Street Hero’ Diego. All fights will take place on the main stage of the Dead or Alive 6 tournament – the DOA Colosseum – complete with exploding ring ropes.”

As noted by Koei Tecmo and Team Ninja, the content included in the demo is extremely limited with the only accessible mode being Online Versus. Fights in this mode will all take place in one set location, the Dead or Alive Colosseum, and the only characters available for use are Kasumi, Ayane, Hayabusa, Hayate, and Diego. This makes sense, as the demo serves as a way to encourage gamers to purchase the game.

If you fall in love with Dead or Alive 6 after playing the demo, there’s plenty of time to pre-order a copy before the game’s release date of March 1. Alternatively, if you don’t own a PlayStation 4, you’ll be happy to hear that Dead or Alive 6 will also be available on Xbox One and Windows PC.

As of right now, there’s no word as to whether or not Xbox One and Windows PC owners will also get a Dead or Alive 6 demo prior to the game’s release. It’s definitely possible, and we’ll be sure to post an update if a demo is announced for either of those two platforms. Until then, PlayStation 4 users should take advantage of the free Dead or Alive 6 demo between January 12 and January 14.

Struggling to get the hang of Dead or Alive 6’s controls? The Dead or Alive 6 website recently posted a comprehensive guide that’ll help you master the basics!

While we wait for the Dead or Alive 6 demo to begin, what do you think of the demo's PS4 exclusivity? Are you planning on checking out the game this weekend, or will you wait to see if a demo becomes available for Xbox One and PC users? Let us know down in the comments below! For more on Dead or Alive 6, be sure to check out some of our previous features including the complete character roster for Dead or Alive 6, and the news that Dead or Alive 6 has been delayed from February 15 to March 1.