All of the games releasing to Nintendo Switch in 2019. 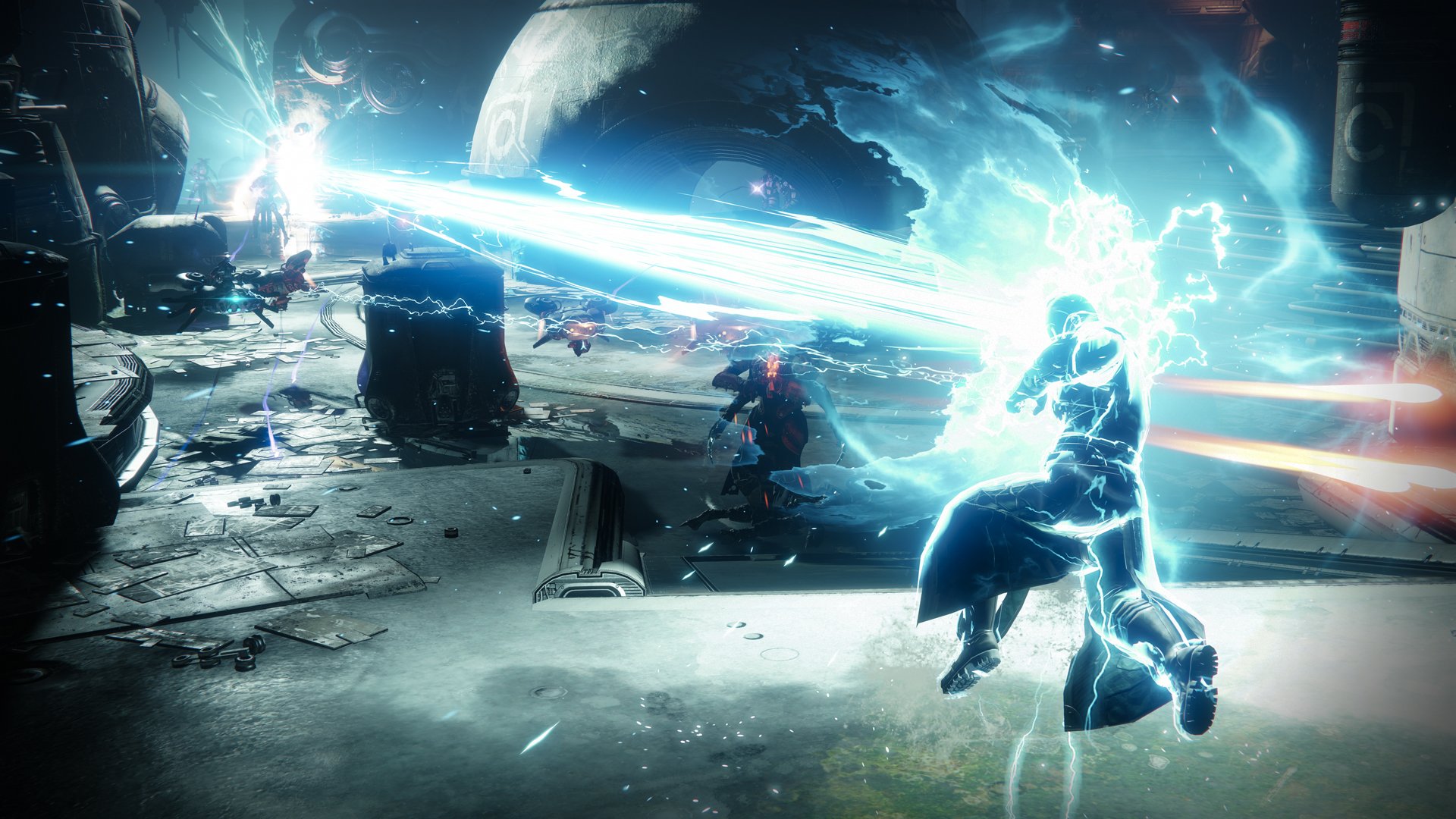 How to get the Anarchy Exotic grenade launcher in Destiny 2

A look at where you can find Xur and what Exotic items he has up for sale in Destiny 2 during the week of January 11.

How to get Anarchy Exotic grenade launcher

The Anarchy Exotic grenade launcher can be earned as a chance drop by beating the Scourge of the Past raid, and as it stands that’s the only way to earn it. This is a seriously tough challenge with a recommended Power of 640, so don’t be too disheartened if it’s a bit above your current capabilities. If you’re not a high enough Power level then we’d recommend focusing on other challenges first before returning to this once you’ve improved your gear.

The real kicker when it comes to getting the Anarchy Exotic Grenade Launcher is that completing the Scourge of the Past raid doesn’t guarantee you’ll receive the drop. You’ll need to keep repeating the raid until you earn the Anarchy, which means you either need to be extremely familiar with Scourge of the Past, or very lucky.

Put simply, the best way to increase your chances is to play through this raid every week, and even try repeating it with multiple characters. Again, if this wasn't emphasized enough, a higher Power level will make this all much easier to do. Want advice on Scourge of the Past? Our friends at Shacknews have a Scourge of the Past raid guide that could help!

The Anarchy Exotic grenade launcher is well sought after thanks in large part to one of its perks which transforms the grenades into trip mines. Fire multiple multiple and they’ll link together with Arc lightning that’ll tear through a Guardian’s health in no time. It’s a bit of an unconventional weapon for sure, but one that’s undeniably entertaining.

Now that you know how to get the Anarchy Exotic grenade launcher in Destiny 2, there’s nothing left to do but try the raid and hope for the best. While you’re waiting for you luck to arrive each week, why not try your hand at earning some other new exotic gear? Here’s our guide on how to get the Black Armory Exotic Bow, Le Monarque.