Limited Research is a new Global Event for Pokemon GO

Your chance to earn a shiny Feebas - Find out when the new Limited Research global event starts in your region! 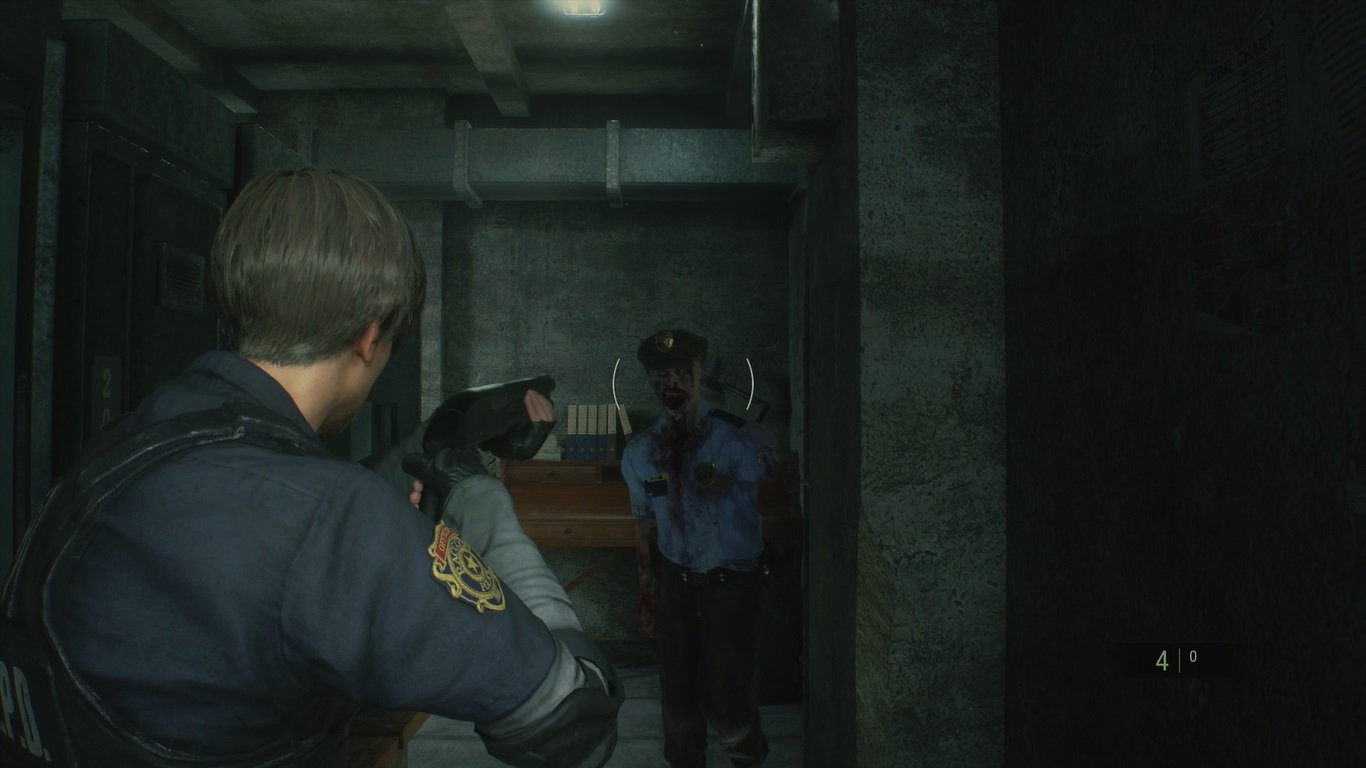 How to get the shotgun in the Resident Evil 2 demo

All of the games releasing to Nintendo Switch in 2019.

Capcom has rather cruelly limited the playtime for the newly released Resident Evil 2 remake demo to just 30 minutes, with the demo locking you out once time is up. Unless you’re able to download it on multiple platforms or profiles, it can be tricky to make the most of your time in the R.P.D., or find the many secrets hidden there. One of the coolest things you can unlock in the demo is a shotgun that’s hidden away in the back of the police weapon lockers. In this guide we’ll teach you how to get the shotgun in the Resident Evil 2 demo so you can enjoy that extra firepower.

How to get the shotgun in the Resident Evil 2 demo

You’ll be able to find the shotgun in a locked unit at the back of the R.P.D. weapons locker room, but to access it you’ll first need to collect a keycard elsewhere. Don’t worry, it’s fairly close to the locker room, so you won't waste much time.

Once you’ve been rescued by Marvin and obtained the combat knife, use it to cut through the tape locking the other half of the R.P.D. station. Walk through the newly opened grate, collect the ammo within and enter the dark hallway. You’ll pass two dead R.P.D. officers here, one who’s jaw’s been severed, and the other hanging from the ceiling. Keep going down the hallway and turn the corner where the zombie bashes on the window and then breaks in.

There should be a large set of double doors here on your right. Enter and the weapons locker room keycard will be on the table directly in front of you. Don’t forget to pick it up! You can now climb up onto the box in the back left and out through the window to escape the zombo (if you didn’t kill them). Follow the hallway and turn to your left at the junction where the overweight zombie is banging on a vending machine. The door on the left wall leads to the weapons locker room.

Enter, run to the end of the room and put the keycard in the locker holding the shotgun and some ammo. Be careful though, as picking the gun up will cause a zombie to break in through the door you came in from! It’s the perfect chance to test your new gun out, really. It’s also worth noting that you can open the 109 and 106 lockers in the main unit for more ammo and gunpowder by using the terminal close to the entrance.

Since you don’t have to worry about wasting ammo for the main campaign, feel free to let loose blasting zombies as much as you want! After all, that ammo isn’t coming back once your 30 minutes are up! You’ll find more ammo hidden in lockers throughout the demo, so have a look around on the upper levels if you run out.

Have you found any other secrets hidden in the Resident Evil 2 demo? Let us know in the comments below!